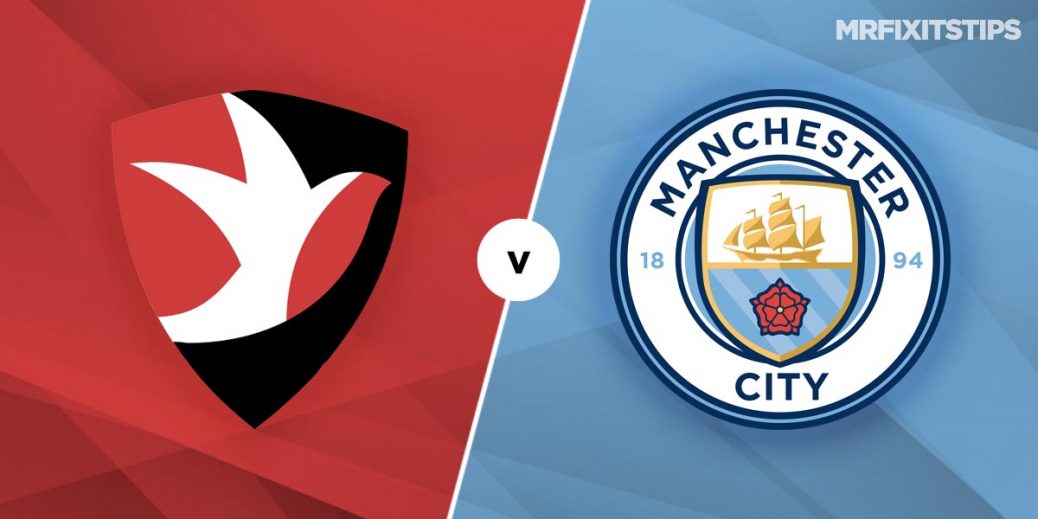 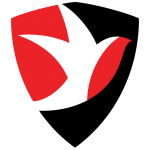 THE FA Cup is known for throwing up surprises but it would be one of the greatest shocks ever if Cheltenham Town dumped out Manchester City.

Pep Guardiola's resurgent side made it nine victories in a row on Wednesday when they beat Aston Villa 2-0, helping me cash in as I backed them for another win to nil.

Since losing 2-0 at Spurs in November, City have gone 16 matches unbeaten, conceding just three goals in the process, so it looks like League Two Cheltenham will need a miracle to avoid defeat in this fourth-round match.

Their form stands in stark contrast to City's, with an extra-time win over Mansfield in the third round of the Cup their only victory in the last nine games.

And Cheltenham have only advanced past this stage of the FA Cup once in their history, when they got as far as the fifth round in 2002 before bowing out with a 1-0 loss to West Brom.

If you fancy a flutter on the shock then you get a price as big as 30/1 for Cheltenham to win in 90 minutes at Betfair. Even the draw is 11/1 with SBK while Manchester City's best price is 3/25 with Novibet. To qualify, Town are 16/1 with Paddy Power and Guardiola's men a tiny 1/28 with BetVictor.

This is Cheltenham's fourth FA Cup tie this season, having seen off South Shields, Crewe and Mansfield to reach this stage. But they had to come from behind in the last round, with Alfie May's late goal taking it to the extra time against Mansfield before William Boyle sealed a 2-1 win.

Manchester City comfortably saw off Championship side Birmingham at home in the third round, with Bernardo Silva netting twice in a 3-0 win (below)

Guardiola (below) should make a few changes with a Premier League clash at West Brom looming next Thursday. Winger Ferran Torres could come back in after being on the bench for the last two games and he's 6/4 with BetVictor for a goal.

It would be a surprise if Cheltenham breached City's defence but their best hope for a goal is probably striker May, who has two goals from his last three outings and seven for the season. He's 9/2 with Paddy Power for anytime scorer.

It's hard to find value with Manchester City such massive favourites. But another win to nil pays a decent 4/5 with SpreadEx while it's a little shorter at 3/4 with McBookie.

Backing City to win both halves is another good option and the odds aren't too short at 17/20 with SportingIndex and 5/6 at McBookie.

Guardiola's side killed Birmingham off early with three first-half strikes and have generally been fast starters all season. So I like the look of over 1.5 first-half goals at 10/11 with Betfred.

Cheltenham will try to knock City's superstars off their stride so it could pay to back a few of their players for cards. Stopper Boyle has five yellows this term and is 3/1 with McBookie to be carded.