VALENCIA are in turmoil ahead of their trip to Stamford Bridge after manager Marcelino was sacked on Wednesday.

The Spaniard had restored stability at the Mestalla, guiding the club to fourth-place finishes in his two seasons at the helm and ending their 11-year wait for silverware with a Copa Del Rey success over Barcelona in May.

However, his rocky relationship with owner Peter Lim made his departure an inevitability in recent weeks and now his replacement, former Real Madrid assistant boss Albert Celades, has big shoes to fill.

Celades began his reign with a 5-2 defeat at Barcelona on Saturday, leaving Valencia on languishing 13th on just four points after four La Liga games, but the midweek trip trip to face a Chelsea side in transition is at least a less daunting prospect.

The Blues' impressive 5-2 victory at Wolves on Saturday means Frank Lampard remains unbeaten with two wins and two draws s since replacing Maurizio Sarri, who was far from loved at Stamford Bridge but led the club to third place and Europa League glory last season.

Lampard is at least being afforded patience by a fanbase who idolised him as a player as he tries to blood a raft youngsters amid a transfer ban. The early signs have been encouraging, particularly going forward where Tammy Abraham has seven goals in four starts and Mason Mount has four in five.

At the back they've been far less convincing, though. Both teams have scored in all four Chelsea fixtures, with newly-promoted Norwich and Sheffield United as well as Wolves all netting twice against the Blues.

That makes the 10-11 on offer at Betfred for btts in this Group H opener a bet well worth taking. A goal in both halves at 9-10 with BetVictory also looks good to land for the fifth straight Chelsea game.

Lampard's men are 17-20 at BetVictor to start their Champions League campaign with a win and should edge it but Valencia were no mugs in this competition last season, with their two defeats in six group games both coming against Juventus before being pipped to the last 16 by Man United.

Abraham's explosive goal streak – including a hat-trick at Molineux on Saturday – is hard to ignore and the 21-year-old can be backed at 7-5 with Betway to get on the scoresheet again.

This UEFA Champions League match between Chelsea and Valencia will be played on Sep 17, 2019 and kick off at 20:00. Check below for our tipsters best Chelsea vs Valencia prediction. 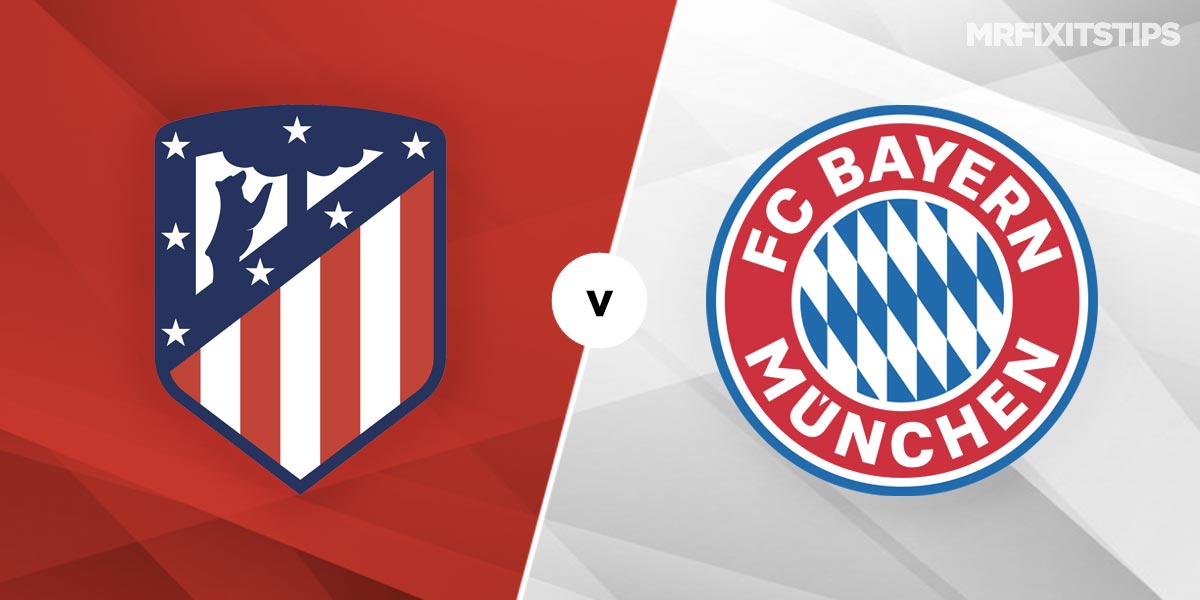