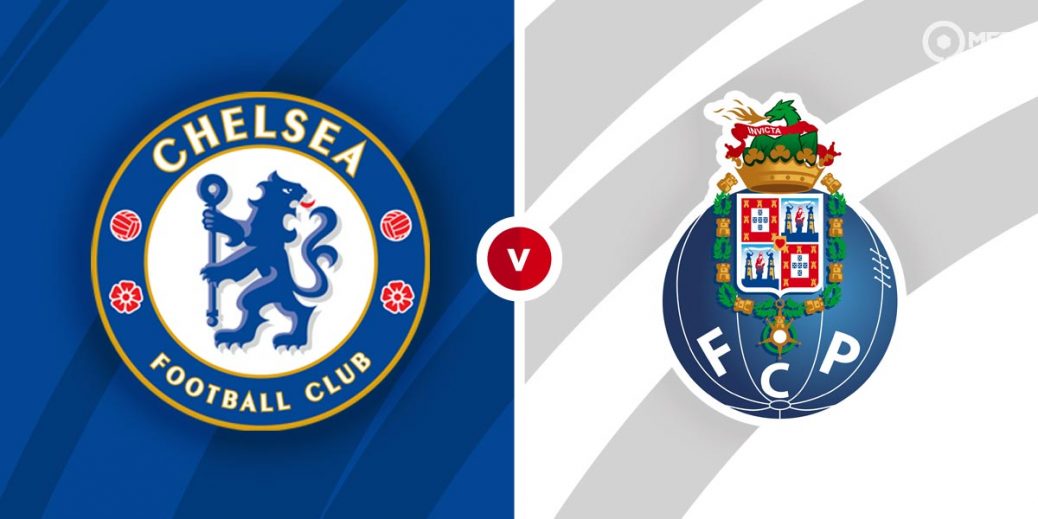 CHELSEA return to Seville for their Champions League quarter-final second leg on Tuesday and are massive favourites to pummel Porto again and qualify for their first semi-finals in this tournament for seven years.
The odds and history books are very much stacked in the favour of Thomas Tuchel's men – they have a 2-0 advantage from the first leg played at the same Estadio Ramon Sanchez-Pizjuan in Spain and Porto have lost their last three encounters with English sides and have not reached a semi-finals of this competition since they won it under Jose Mourinho in 2004.
Chelsea also go into this game on a very impressive run of form too. That inexplicable 5-2 defeat to West Brown three games ago was their only loss in 18 games. Since that surprising setback, they grabbed that hard-fought win against Porto and cruised to victory at Crystal Palace so that Baggies blip can almost be discarded.
Porto have won five games in a row in their Portuguese League, but are still five games behind leaders Sporting Lisbon having played a game more.
Sergio Conceicao's side could argue they were hard done by in the first leg with the 2-0 result probably flattering the English side, but it will take some effort from Porto for them to dig themselves out of an almighty hole.

Chelsea are odds-on across the board and are 5/6 to get another win in Spain with Betfred. The ‘visitors' are 33/10 with Tonybet and the draw is 3/1 with SBK.

Chelsea's first leg win meant the English side have now won six out of the nine meetings between the clubs played in the past 16 years. Here's their 2-0 win in Seville from earlier this month.

Mason Mount scored his first goal in the Champions League in the first leg and he's enjoyed a magnificent season. But Kai Havertz is finally starting to produce some eye-catching performances after taking a long time to adjust to English football. He scored in Chelsea's weekend win against Crystal Palace and is 12/5 with Unibet to net anytime.

Sergio Oliveira has netted 17 goals for club and country this season and netted a double against Juventus in the previous round. He's attractively priced at 4/1 with Paddy Power to score anytime.

It goes without saying Porto will have to chase this game and of course have to score two to even level the aggregate score assuming Chelsea don't score which is a big if.
They were unlucky their efforts didn't yield at least one goal in the first leg and given that Chelsea have conceded goals to Palace and of course five to West Brom, it would suggest that they are not quite as water tight as they have been in the past. Therefore, the 19/20 price from SportNation on both teams to score looks to have a real chance.
Chelsea obviously don't need to win and that would make you wary of backing them at odds-on to do just that.
Porto won an impressive nine corners all on their own in the first leg, compared to Chelsea's four and given they have to chase the game, they should have a very good chance of winning the corner count match bet at a decent 11/5 with Boylesports.

This UEFA Champions League match between Chelsea and Porto will be played on Apr 13, 2021 and kick off at 20:00. Check below for our tipsters best Chelsea vs Porto prediction. You may also visit our dedicated betting previews section for the most up to date previews.