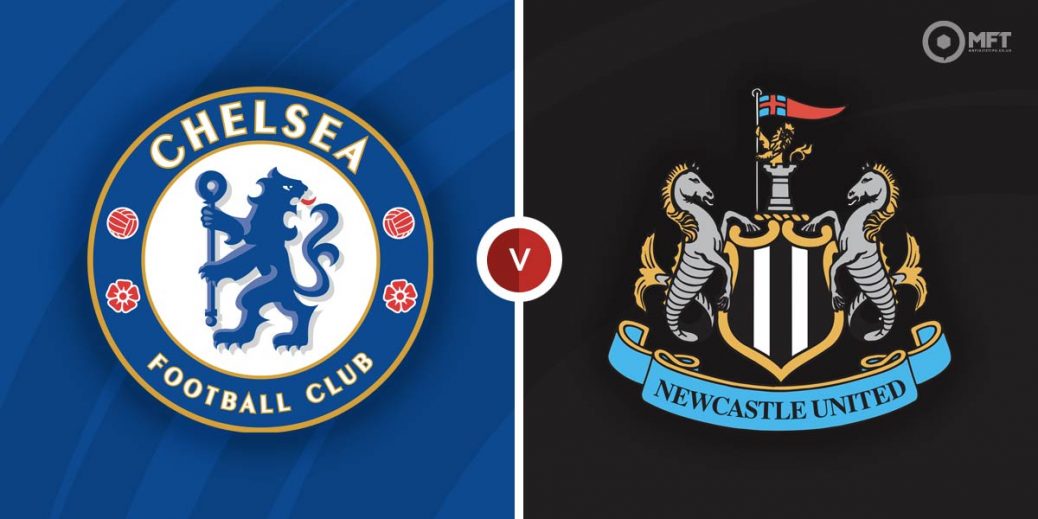 CHELSEA will try and put their huge off-field problems to one side when a vastly improved Newcastle United team  visit on Sunday in an intriguing Premier League encounter.

Both sides were in midweek action on Thursday night. Chelsea's win at Norwich City was very much overshadowed by the problems arising with sanctions for owner Roman Abramovich which has put the whole club in jeopardy.

Credit to the Blues though, they ignored their problems with a convincing 3-1 win at Norwich City to make it four wins in a row in the league.

Newcastle's exciting revival under Eddie Howe continued with a superb 2-1 win at Southampton. For a club who were in serious danger of going down, they are now ten points clear of the drop zone after an incredible run of six wins out of their last seven games. Mind you, it helps when you have unlimited millions to spend.

Chelsea's team selection could be one to keep a close eye on with Thomas Tuhel not having much time ahead of Wednesday's trip to France for the second leg of their Champions League tie against Lille where they are defending a two-goal lead.

Chelsea are strong favourites as you would expect, although 1/3 with Betfred is the best price you will get, which seems a little short against the improving Geordies, who can be backed themselves at 17/4 at SBK, which is the top price. The draw is 17/4 with bet365.

Chelsea cruised to a 3-0 win at St James' Park earlier this season in a one-sided contest as can be seen below. The Blues have won the last three encounters and Newcastle's last win at Stamford Bridge came in 2012. Since then, Chelsea have won nine home games in a row.

Kai Havertz has now scored three goals in his last couple of games and the German is 33/20 with MansionBet to add to his 11 goals this season with club and country.

Reluctant Scotland star Ryan Fraser has been rejuvenated under former mentor Eddie Howe and he scored against Brighton and against Everton. He's a chunky 17/2 with bet365 to score in London.

Despite Newcastle's miserable record against Chelsea, they are begging to be backed here on the double chance market at least against a Chelsea side who must have growing concerns about their off-field problems.

10Bet's price of 29/11 for a draw or a win for the Toon looks to have a real chance if Newcastle keep playing as well as they have been doing.

Bet365's has Newcastle at 5/4 to score before the 79th minute which also looks taking on since the last time they didn't score in the league was December 19 against Manchester City.

This English Premier League match between Chelsea and Newcastle United will be played on Mar 13, 2022 and kick off at 14:00. Check below for our tipsters best Chelsea vs Newcastle United prediction. You may also visit our dedicated betting previews section for the most up to date previews.