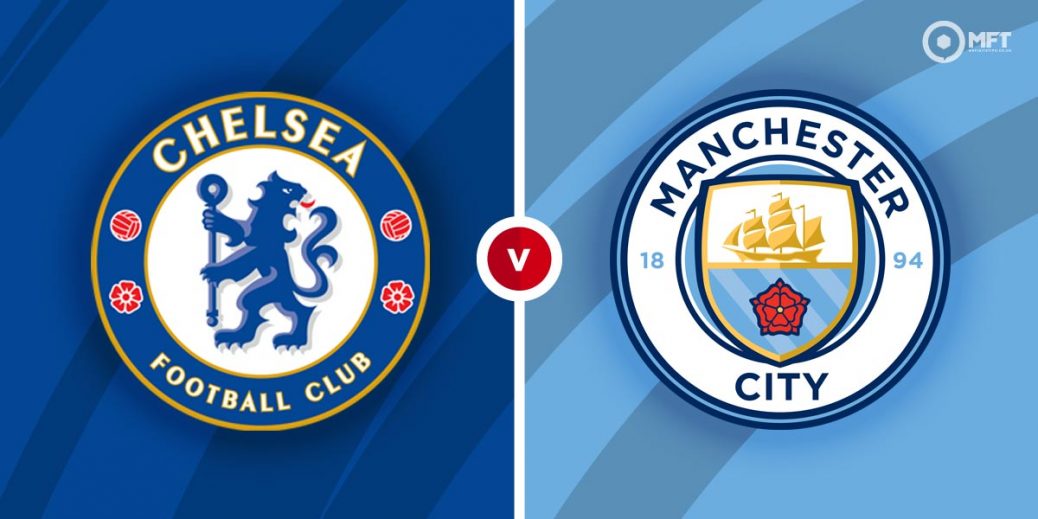 MANCHESTER CITY'S faith in Quad is growing day by day but in-form Chelsea present a big threat to their hopes of a clean sweep in the FA Cup semi-finals.

Pep Guardiola guided City into the semi-finals of the Champions League in midweek, with my corners tip coming up, and it's the first time he has taken them so far since replacing Manuel Pellegrini.

His side are looking relentless as they hunt down four trophies but Chelsea's form has been just as impressive under Thomas Tuchel.

He lost for just the second time as Blues boss in midweek thanks to a spectacular Porto winner but that wasn't enough to stop his side from marching into the Champions League semi-finals as they won 2-1 on aggregate.

With the English sides kept apart in Europe in the draw for the last four, this FA Cup clash could be a dress rehearsal for the Champions League Final.

Player for player, Chelsea are a match for Guardiola's men so it will be fascinating to see if they can stop the City juggernaut.

I'm surprised to see Chelsea as big as 19/5 with William Hill for a win in 90 minutes and that's definitely worth a speculative punt in a one-off game. City's best price is 20/23 at SportingIndex while the stalemate pays 13/5 with most firms. To qualify, City are just 3/7 at SportNation and the Blues 21/10 at SBK.

This fixture has been pretty even of late, with the last 10 games producing six City wins, three Chelsea victories and one draw. Guardiola's side won 3-1 at Stamford Bridge in the last league meeting but it went all the way to penalties when these sides last faced off in a cup.

That came in the 2019 League Cup Final (below), with City winning 4-3 on penalties after Blues keeper Kepa infamously refused to be subbed for the shoot-out.

Both managers might make changes to freshen things up after those midweek European games but I'd still expect them to go with strong sides.

Gabriel Jesus stayed on the bench in Dortmund so I'm backing the Brazilian to start this cup tie and he's 185/100 with TonyBet for anytime scorer.

Christian Pulisic has impressed in the last few weeks and will relish returning to Wembley, where he scored in last season's FA Cup Final. The American is 9/2 with Unibet to score and that's good value if Tuchel (below) starts him.

Chelsea's success under Tuchel has been based on a rock-solid defence so I'd be surprised if this was a thriller. Under 2.5 goals is 4/5 with TonyBet and that's a good option for accumulators. Betting against both teams to score could also pay off at evens with BetVictor.

The teams are well matched so a one-goal winning margin appeals at 135/100 with TonyBet while the half-time draw is a best 5/4 at Bet365.

City won a controversial penalty in midweek against Dortmund and a spot-kick being awarded to either side here pays a decent 2/1 at Unibet.

This FA Cup match between Chelsea and Manchester City will be played on Apr 17, 2021 and kick off at 17:30. Check below for our tipsters best Chelsea vs Manchester City prediction. You may also visit our dedicated betting previews section for the most up to date previews.