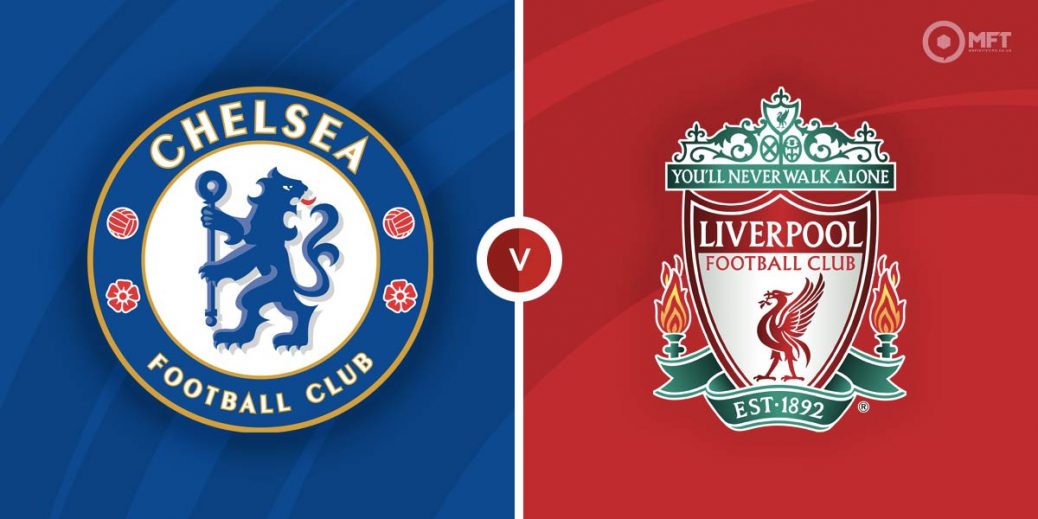 ENGLISH football's traditional showpiece event may not have the same appeal these days, but the FA Cup Final between Liverpool and Chelsea should be a thriller…unlike when the sides met in the Carabao Cup Final.

Jurgen Klopp's men are still going for a historic quadruple, although their Premier League hopes were dented after they were held to a draw by Spurs at the weekend and they had to recover from going a goal down at Aston Villa to bounce back and win 2-1.

They haven't quite been firing on all cylinders lately, but that's still usually more than enough to beat almost every other team in the world.

Chelsea have suffered an ultimately disappointing campaign. The Champions League holders were expected to challenge for the title, but they are miles behind Manchester City and Liverpool and are having to fend off challenges from fellow London clubs Spurs and Arsenal just to clinch third place.

They were in action on Wednesday and cruised to a win at relegation-haunted, ten-man Leeds United.

Chelsea will be desperate to amend losing two FA Cup Finals in a row to Arsenal and Leicester City, while Liverpool haven't won it for 16 years and haven't won it at Wembley since 1992.

And hopefully, it will have goals unlike the goalless final in February where Liverpool eventually prevailed on penalties.

Liverpool are favourites here which is understandable since they are 16 points ahead of them in the table. They are hovering around the evens mark although SBK are going 11/10.

Liverpool are 8/15 to lift the trophy with BetVictor and the Blues are 13/8 with bet365 to win the famous old trophy.

As stated, Liverpool won 11-10 on penalties after a goalless draw in the Carabao Cup Final. In fact, there has been three draws between them this season – 2-2 at Stamford Bridge and 1-1 at Anfield.

Sadio Mane is playing superbly at the moment and has arguably overtaken Mo Salah as Liverpool's key man. His winner at Villa Park was his eighth goal in his last 11 games and the 2/1 on offer with Coral looks generous.

After a poor season by his very high standards, Romelu Lukaku is back after netting a double against Wolves and scoring against Leeds United. He is 11/4 with Ladbrokes to net at Wembley.

It's hard to know which Chelsea will turn up because they can raise their game on occasions, but on form, momentum and that chasm of a points gap in the league, everything points to a Liverpool win and anything better than evens is worth a go.

In the League Cup Final, Liverpool won the corner count 11-1 after extra time and their three-man strike force can win plenty of corners on Saturday too. Back them on the corners handicap of giving Chelsea two of a start at 5/4 with William Hill.

This FA Cup match between Chelsea and Liverpool will be played on May 14, 2022 and kick off at 16:45. Check below for our tipsters best Chelsea vs Liverpool prediction. You may also visit our dedicated betting previews section for the most up to date previews.