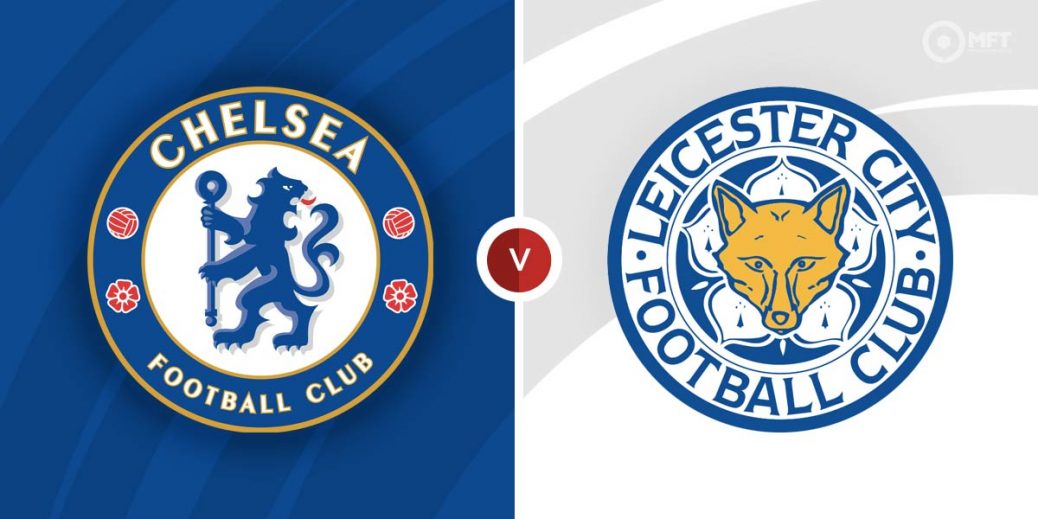 BOTH Chelsea and Leicester City have had seasons to forget and clash in London in their penultimate game of the Premier League season.

Chelsea lost their second cup final of the season on Saturday in almost exactly the same fashion as their first one. Just like the Carabao Cup Final back in February, they played Liverpool in the FA Cup Final. Again, it finished goalless and again Chelsea lost out in the lottery of a penalty shootout.

It summed up a season that promised plenty, but the deposed European champions have lacked the consistency to challenge Manchester City and Liverpool. They are also looking over their shoulders at a Spurs side just two points behind them, although they have played a game more.

Leicester sit in a disappointing ninth place in the league and have a host of clubs who could overtake them in the final two games unless they get points.

Their season effectively ended in Italy when Roma knocked them out of the Europa Conference League semi-finals and it's been a really disappointing campaign for Brendan Rodgers' side.

Chelsea strolled to a 3-0 win at the King Power Stadium in November with a 3-0 victory as cen be seen below.

Last season there was a win apiece in the league, although Leicester City prevailed in the FA Cup.

Romelu Lukaku is 7/5 with Coral to score at Stamford Bridge. Despite a season to forget on and off the pitch, he's still managed 19 goals for club and country including three in his last three games.

Jamie Vardy could be forgiven for being distracted at highly-publicised events elsewhere involving his family, but he showed it hasn't impacted on him by netting a double in Leicester's walloping of Watford last weekend. The veteran striker is 11/4 with Unibet.

Leicester have hit the goal trail recently with eight goals in their last two games, admittedly against relegated Norwich City and Watford and with no pressure on them here, can find the net before the 79th minute at 10/11 with bet365. They've scored in nine out of ten of their last league games.

It's going to be hard for Chelsea to pick themselves up after another gutting cup final defeat and Leicester have a decent record at Stamford Bridge having lost just once on their last five visits to West London. They could be value against a deflated Chelsea side on the double chance at 11/5 with 10Bet.

This English Premier League match between Chelsea and Leicester City will be played on May 19, 2022 and kick off at 20:00. Check below for our tipsters best Chelsea vs Leicester City prediction. You may also visit our dedicated betting previews section for the most up to date previews.