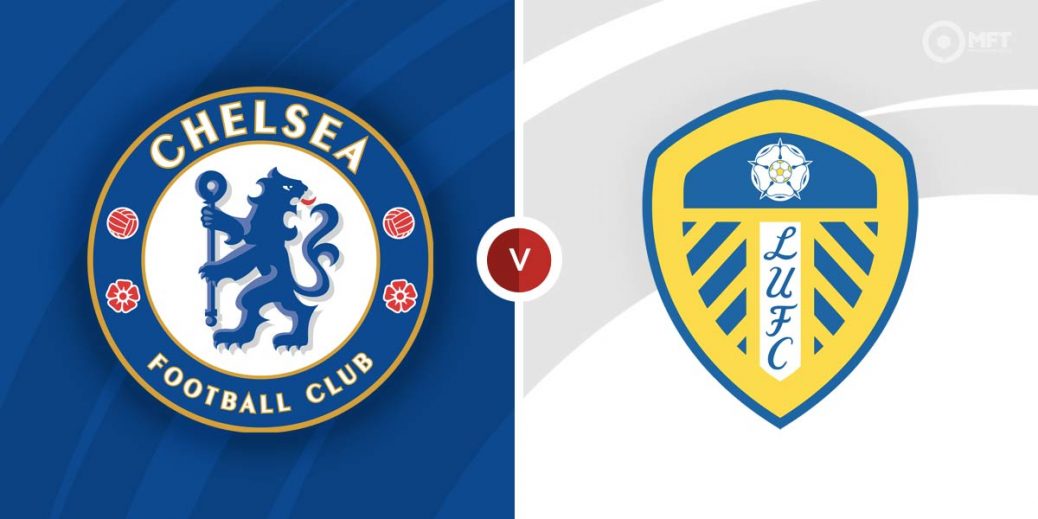 Chelsea will be looking to make amends for their loss in midweek as they host Leeds United in an English Premier League fixture on Saturday.

Chelsea are going through a rough patch at the moment after claiming just one win from their last four matches across all competitions. They have dropped to third in the Premier League and failed to finish as group winners in their UEFA Champions League pool after a 3-3 draw with Zenit St Petersburg.

The Blues suffered a 3-2 defeat to West Ham in their previous Premier League fixture. They took the lead twice through Thiago Silva and Mason Mount but were pegged back both times before conceding the winner three minutes from time.

Chelsea have made uncharacteristic errors at the back and seem unable to hold on to leads, conceding eight goals in their last four matches across all competitions.

Leeds United are also attempting to build some momentum having endured a difficult start to the season. They have spent much of the campaign in the bottom half of the table and travel to Chelsea with just one win in their last five Premier League matches.

An extensive injury list can be blamed for Leeds United’s struggles this season but that appears to be easing up in recent weeks. Manager Marcelo Bielsa will be particularly pleased with the return of Patrick Bamford, who struck a late equaliser in the 2-2 draw with Brentford last time out.

Leeds United continue to look vulnerable at the back and have kept just one clean sheet in their last seven away matches. They also tend to struggle against some of the top sides with their biggest defeat this season, a 5-1 loss at Manchester United.

Chelsea have the upper hand among the bookies with novibet offering odds of 8/25 for a home win. A victory for Leeds United is priced at 21/2 by SBK while a draw is set at odds of 24/5 by SpreadEX.

Chelsea have the upper hand in this fixture and are unbeaten in the last six meetings with Leeds United. They claimed a 3-1 victory in last season’s clash at Stamford Bridge.

A major boost for Chelsea is Romelu Lukaku getting back among the goals with his effort at Zenit St Petersburg on Wednesday. The striker is tipped to get on the score sheet at 5/4 with BetVictor.

Patrick Bamford showed his importance to the team by netting the equaliser last time out on his return from injury. The striker was also on target in this fixture last season and is priced at 18/5 by Unibet to score anytime on Saturday.

Given Chelsea’s recent struggles at the back, goals could be expected here. There were over 3.5 goals in their previous Premier League fixture and a similar outcome is priced at 48/29 by SBK while over 2.5 goals is valued at 13/20 with betway.

Chelsea have seen BTTS in their last four matches and could be set for a repeat at 11/10 with SBK. The Blues can also be tipped to earn a win and over 2.5 goals at 10/11 with betway.

This English Premier League match between Chelsea and Leeds United will be played on Dec 11, 2021 and kick off at 15:00. Check below for our tipsters best Chelsea vs Leeds United prediction. You may also visit our dedicated betting previews section for the most up to date previews.