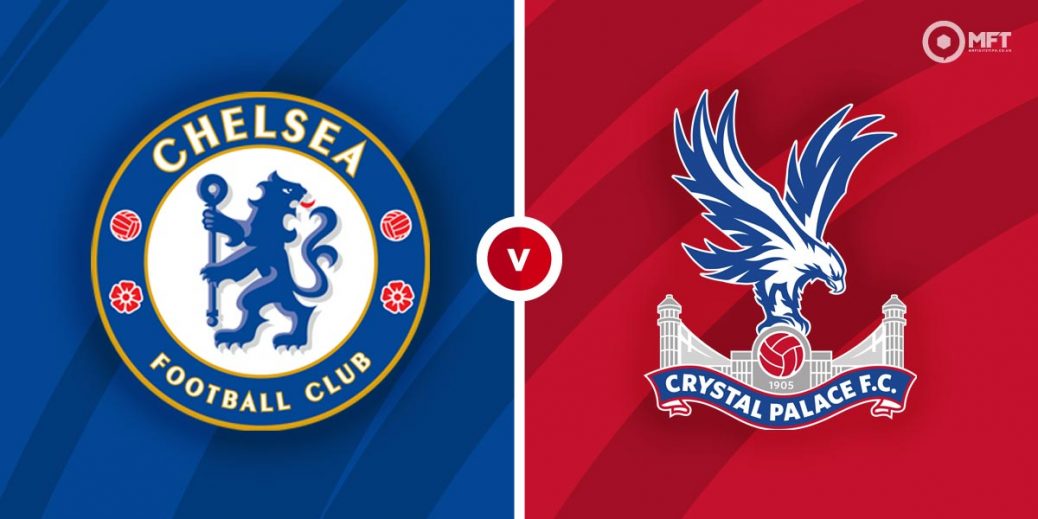 Chelsea welcome Crystal Palace to Stamford Bridge in their opening match of the 2021/22 English Premier League season. The Blues go into the new campaign looking to build on their recent European success and will be keen to make a positive start at home.

Chelsea will go into Saturday’s opener on a high after beating Spanish side Villarreal to win the UEFA Super Cup. Hakim Ziyech's effort had earned them a 1-1 draw in normal time before going on to claim a 6-5 victory in the shootout.

This will be the first full season for manager Thomas Tuchel, who has now followed up his Champions League win with victory in the UEFA Super Cup. The gaffer also has the benefit of a full transfer window and is set to bolster Chelsea's attack with acquisition of striker Romelu Lukaku, whose deal could be completed in time to face Crystal Palace.

Chelsea were unbeaten in preseason with a 2-1 victory over London rivals Arsenal among their results. However, they remain vulnerable at the back and have conceded in each of their last four matches.

Crystal Palace are coming into a transitional season under new manager Patrick Vieira with the squad appearing slightly weaker than last term. There are plenty of uncertainties surrounding the club with the likes of Gary Cahill, Mamadou Sakho, Patrick Van Aanholt and Andros Townsend following former boss Roy Hodgson through the exit door.

The arrival of defender Joachim Anderson is likely to add some quality to Crystal Palace’s backline while holding on to Wilfried Zaha will give them some hope in attack. They will take confidence from an unbeaten preseason campaign and head into Saturday’s opener off the back of a 3-1 victory over Watford in their final warm-up fixture.

While they can have the odd flash of brilliance, the problem with Crystal Palace has always been a lack of consistency. They have lost three of their last four Premier League matches with two of those defeats coming away from home.

Chelsea are considered overwhelming favourites among the bookies with a home win priced at 3/10 by SBK. An unlikely win for Crystal Palace is valued at 27/2 with the same firm while a draw is set at odds of 5/1 with SpreadEX.

Chelsea have a 24-6 advantage with nine draws from 39 previous matches against Crystal Palace. They did the double over Palace last season with the fixture at Stamford Bridge ending 4-0.

Kai Havertz has looked lively in preseason for Chelsea and was on target in the win over Arsenal. The German forward is priced at 7/4 by Paddy Power to score anytime while Timo Werner is valued at 13/9 by Vbet in the same market.

As always Wilfried Zaha will be the man tasked with providing the spark in attack for Crystal Palace. The forward is priced at 27/5 by Unibet to score anytime while the first goal is valued at odds of 14/1 by bet365.

There have been over 3.5 goals in the last three matches between Chelsea and Crystal Palace and BetVictor is offering 85/40 for a repeat while over 2.5 goals is valued at 11/13 with SBK. Both teams have scored in the Blues’ last four matches and a similar outcome is priced at 8/5 with Sport Nation.

With Chelsea expected to claim the victory and likely to concede, they could be backed to earn a win and over 2.5 goals at 20/21 with BetVictor. They could also be tipped to score in both halves at 27/10 with Vbet.

This English Premier League match between Chelsea and Crystal Palace will be played on Aug 14, 2021 and kick off at 15:00. Check below for our tipsters best Chelsea vs Crystal Palace prediction. You may also visit our dedicated betting previews section for the most up to date previews.