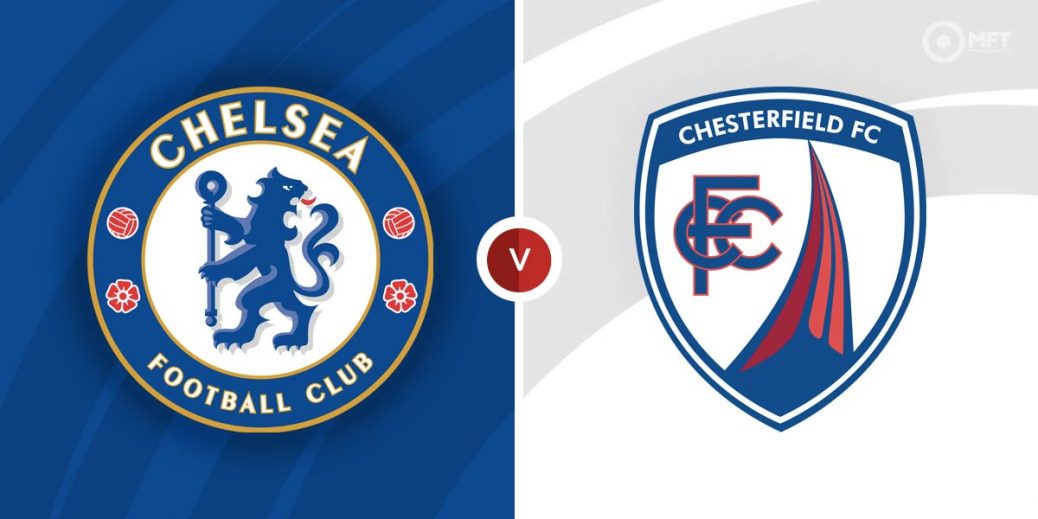 CHELSEA entertain National League leaders Chesterfield at Stamford Bridge on Saturday night in what is expected to  be an FA Cup mismatch.

But the Spireites may yet give the European champions a tougher game than a woeful Spurs side did in midweek as Thomas Tuchel's side took a giant step towards the Carabao Cup Final after that bloodless first leg victory over Tottenham.

The German manager is certain to heavily rotate his squad for this game, especially with a massive crunch clash against Manchester City up next – a game they realistically have to win to have any slim hope of challenging for the league.

Chesterfield famously reached the FA Cup semi-final in 1997 while a third-tier club, but they are now in their fourth season in non-league.

However, they are top of the league, have only lost one league game all season and are going great guns under manager James Rowe. They defeated Curzon Ashton, Southend United and Salford City to earn their crack at the Blues.

Chelsea have smoothed out their internal row with Romelu Lukaku, although he's surely unlikely to feature here. There could be some Academy players featuring although the hosts will want the job done with the minimum of fuss.

Chelsea are as low as 1/40 in places, but SBK will give you a comparatively generous 1/14 on a home win. William Hill are offering 50/1 on what would be a huge shock and even the draw is 16/1 with SBK.

The sides haven't met for an incredible 72 years which was also an FA Cup tie. Chelsea won in the replay in London after Chesterfield had held the Blues to a draw at their old Saltergate ground. They last played in the same league in 1907 and Chesterfield's one and only win came two years earlier.

We struggled to find footage from that last meeting in 1950, so here's action from Chesterfield's 1-0 win over King's Lynn last week!

The lesser-spotted Ross Barkley could start here in an effort to smoke out interested parties for the former England midfielder. He's been brought out of cold storage for cup ties and is 7/4 with Unibet to score on Saturday night.

Kabongo Tshimanga has been a sensation since his summer transfer from Boreham Wood and has scored 18 league goals in 19 starts. He's 11/2 with bet365 to score.

Chelsea should obviously win, but they might not get the cricket score you would expect. Chesterfield will go into this game full of confidence and with zero to lose.

Take a chance of Chesterfield with a three-goal start on the handicaps at 31/20 with Coral.

The visitors have scored on their last 18 games and while, this is obviously a huge step-up in class, with Chelsea likely to be without the likes of Cesar Azpilicueta, Ben Chilwell and Reece James at the back, the visitors could very well net here too, which would mean there would be value in a Chelsea win and both teams to score at 2/1 with 10Bet.

This FA Cup match between Chelsea and Chesterfield will be played on Jan 8, 2022 and kick off at 17:30. Check below for our tipsters best Chelsea vs Chesterfield prediction. You may also visit our dedicated betting previews section for the most up to date previews.