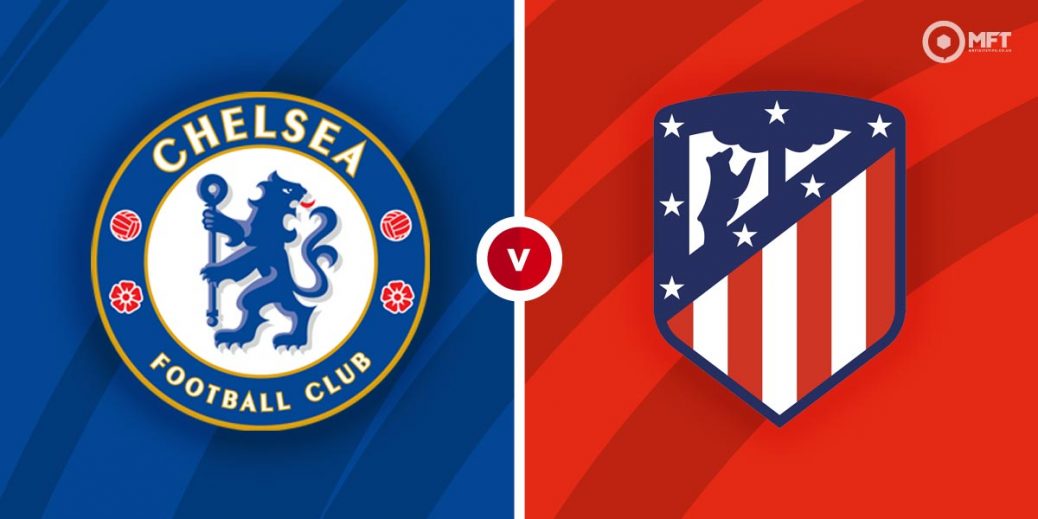 CHELSEA are continuing to make progress under Thomas Tuchel and if the German maintains his unbeaten record against Atletico Madrid then the Blues will march into the Champions League last eight.

The latest clean sheet came against free-scoring Leeds on Saturday, with the 0-0 stalemate busting the coupon of both myself and Slips Tips.

If they can shut out Atletico for a second time tonight then progress to the quarter-finals will be secured after a battling 1-0 win at the Wanda Metropolitano (below) in the first leg.

And the Blues will fancy their chances with Diego Simeone's men wobbling a little at the La Liga summit as Barcelona and Real Madrid hunt them down.

A 0-0 stalemate against 10-man Getafe at the weekend allowed Barca to move to within just four points and it's now just two wins in seven games for Atletico.

Chelsea are the hot favourites to qualify at a best 6/19 with SBK while Atletico are 31/10 with Paddy Power to turn the tie around. But the betting is closer for the result on the night, with the Blues 27/20 at Unibet, Atleti 28/11 and the draw paying 47/20 at Novibet.

Chelsea will be without two main men in midfield as Jorginho and Mason Mount are suspended. Striker Tammy Abraham and veteran defender Thiago Silva are injury doubts.

Atletico Madrid are in great shape with Simeone having no suspensions or injuries to his first-team stars. But reports in Spain suggest he will make changes to stop their poor run of results.

Timo Werner did a good job for Chelsea in the first leg and his pace could cause Atletico some problems on the break. The German hasn't been prolific in his debut season but is a decent 23/10 for anytime scorer at TonyBet.

Luis Suarez has been Atletico's top gun this season, netting 18 times, and takes their penalties. That makes the Uruguayan worth a shout at 15/8 with Paddy Power for a goal.

The stats point towards another cagey affair but Atletico need to score so this should be more open than the first leg. With Suarez and Joao Felix, Simeone's side certainly have the firepower to breach Chelsea's iron curtain so I fancy both teams to score at 21/20 with McBookie.

Atletico are renowned for putting the boot in under Simeone but they only collected two yellows in the first leg, with four match cards in total. So the 11/10 McBookie are offering on under 4.5 cards in the return should have a chance.

Portuguese youngster Felix looks set to get the nod to partner Suarez up front and I fancy the 11/8 Paddy Power are offering on him having one or more right-foot shots on target.

Chelsea won the most corners in the first leg, despite being the away side, so it could pay to back them at -2 in the corner handicap market, which pays 7/5 at TonyBet.

This UEFA Champions League match between Chelsea and Atletico Madrid will be played on Mar 17, 2021 and kick off at 20:00. Check below for our tipsters best Chelsea vs Atletico Madrid prediction. You may also visit our dedicated betting previews section for the most up to date previews.