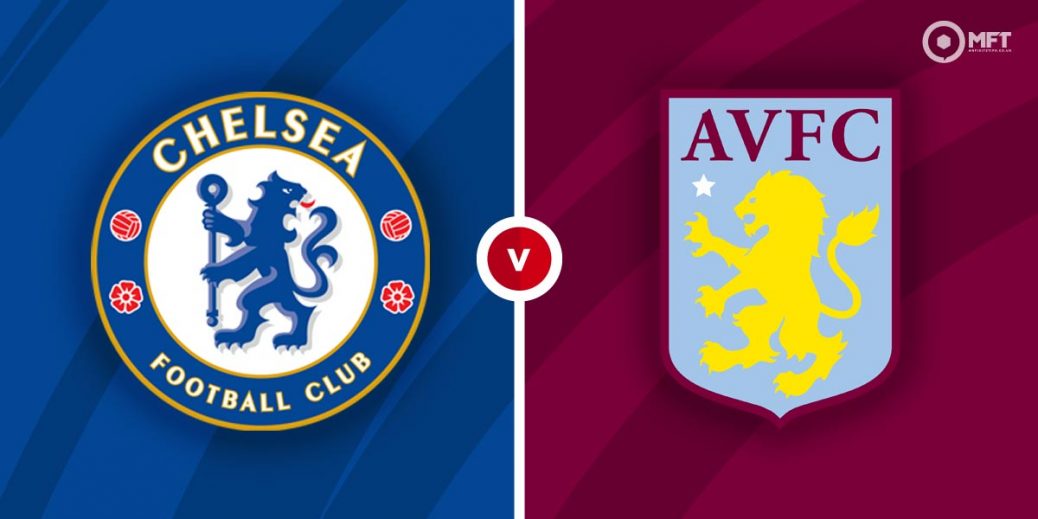 CHELSEA aim to get back on track after an international break and face an Aston Villa side who have been more affected than the Blues by the World Cup fixtures.

Villa will be without Argentinian duo Emiliano Buendia and Emiliano Martinez, who are in quarantine after the bizarre suspension of their South American qualifiers with Brazil, where the game got stopped early for the authorities to apprehend them.

It would have been tough enough anyway for Villa against a side who showed how much of a tough nut they are going to be this season in their last game when they held out for a point at Liverpool despite controversially being down to ten men just before half-time when Reece James was sent off.

James will miss this game through suspension, but star striker Romelu Lukaku is expected to make it after he was sent home early from international duty by Belgium with a thigh injury.

Anything other than a win would be a disaster for Chelsea, with the European champions having to ensure they don't slip up in games like this if they are to challenge for the title.

Chelsea are strong favourites and will be many punters' idea of bankers at 4/13 with SBK. The Birmingham side can be backed at a huge 13/1 with the same firm and the draw is 9/2 with Paddy Power.

Villa got the better of Chelsea last season with a 2-1 win over them at Villa Park and a 1-1 draw at Stamford Bridge. The win can be seen below. However, Villa haven't won in West London for ten years.

Lukaku is clearly going to be anytime goalscorer favourite, but he's odds-on everywhere – as short as 4/6 in places and there's zero value there. England star Mason Mount has surprisingy failed to score this season after last term's heroics and the 3/1 on him to net anytime with Paddy Power could be value.

Scotland hero John McGinn has already netted in the league for Villa this season and will be on a high after his country's fantastic win in Austria. He looks massive at 17/1 with Unibet to net anytime in London.

With Chelsea being so short just to win, there could be value at backing them to win and both teams to score at 23/10 with BetVictor, especially since Villa have scored in each of their four games this season.

It's hard to see anything other than a home win against a Villa side weakened by South American shenanigans, although they very rarely give you an easy game.

They've had three players booked in both of their last two games and they should be defending plenty here too, so the bet365 Betbuilder of a Chelsea win and over 1.5 Villa cards at 20/21 looks solid.

This English Premier League match between Chelsea and Aston Villa will be played on Sep 11, 2021 and kick off at 17:30. Check below for our tipsters best Chelsea vs Aston Villa prediction. You may also visit our dedicated betting previews section for the most up to date previews.