CHELSEA and Arsenal have been forced to travel to the Baku beyond for the Europa League Final and the long trip home will feel even more arduous for whatever team crashes to defeat.

The Gunners arguably have more to play for, with their hopes of a place in next season's Champions League hinging on victory in this showpiece.

But the build-up has been far from smooth for both sides, with politics of a very different nature causing trouble behind the scenes.

Arsenal's Armenian midfielder Henrikh Mkhitaryan is refusing to travel to Baku because he fears for his safety due to an ongoing dispute between his homeland and Azerbaijan.

The Gunners have branded the situation “unacceptable” but despite holding talks with UEFA the final won't be moved, even though only a few thousand fans of the clubs taking part will actually be there.

On the other side of London it's club politics that are causing ructions. Fed up about rumours over his future, Chelsea boss Maurizio Sarri has railed against those who claim his job hinges on victory over Arsenal.

The former Napoli boss told the club to sack him right now if that was the case and it's easy to see why he's so upset as a third-placed league finish and European final is a more than respectable return from his first season in charge.

Chelsea finished fifth last term and only had the consolation of an FA Cup triumph so even Sarri's harshest critic must admit they have made progress.

But rumours about his future refuse to go away and he fuelled the fires further by throwing a wobbly on the eve of the final, chucking his hat before storming off the training field.

Chelsea insisted it was because he wasn't allowed to work privately on set-piece drills but it came after a bust-up between David Luiz and Gonzalo Higuian, hinting at a camp that is far from harmonious.

To compound Sarri's woes, key midfielder N'Golo Kante is a doubt for the final with a knee injury while the Gunners are only without long-term absentees Aaron Ramsey, Hector Bellerin and Rob Holding. Danny Welbeck, out with a broken ankle since November, has travelled with the squad but it would be a major surprise if the Arsenal striker featured.

Gaffer Unai Emery has to be commended for the work he has done since filling the sizeable shoes of Arsene Wenger at the Emirates.

His side were bang in the hunt for a top-four Premier League finish before a late wobble cost them dearly in the league and left them relying on the Europa League for glory.

And they will be confident of booking that Champions League place by defeating Chelsea after claiming some impressive wins on their march to the final.

While the Blues were handed a favourable draw, seeing off Malmo, Dynamo Kiev and Slavia Prague before edging past Eintracht Frankfurt on penalties, Arsenal have reached the showpiece the hard way.

They came from 3-1 down to see of a dangerous Rennes side then outclassed both Napoli, whom I fancied to dump them out, and Valencia to reach the final.

It was their front two, Alexandre Lacazette and Pierre-Emerick Aubayemang, who made the difference in those games and they could have too much firepower for the Chelsea defence. I've a feeling Emery's side could edge this and they're a best 11/5 with Betfred.

The Frenchman offers the best value for anytime scorer at 21/10 with Ladbrokes while Aubameyang is a bit shorter at 7/4 with Paddy Power.

But if you're looking for a bonkers bet to stick a quid on then try Lacazette to score with a header doubled with Aubameyang to score from outside the box. That pays a whopping 200/1 at BetVictor.

Chelsea should stick with Euro talisman Olivier Giroud, who has netted 10 times in their continental campaign, and he's a decent 9/4 with Boylesports to add another to that tally.

As always with Arsenal, I can't see their defence keeping a clean sheet so stick your cash on both teams to score at 4/5 with Bet365. Over 2.5 goals also looks a good shout and it's 101/100 with Marathonbet.

There are so many specials and requested bets for this final so have a scout around for some interesting options. Over one card for each side looks a steal at 11/10 with William Hill while any player to score a penalty during the game appeals at 4/1 with Betfred.

This UEFA Europa League match between Chelsea and Arsenal will be played on May 29, 2019 and kick off at 20:00. Check below for our tipsters best Chelsea vs Arsenal prediction. 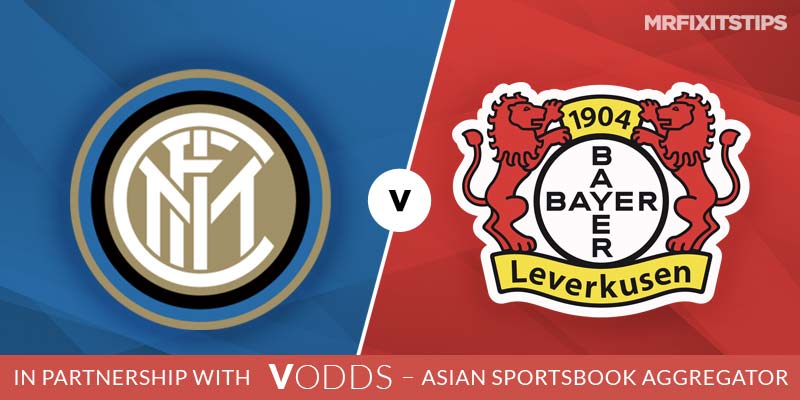 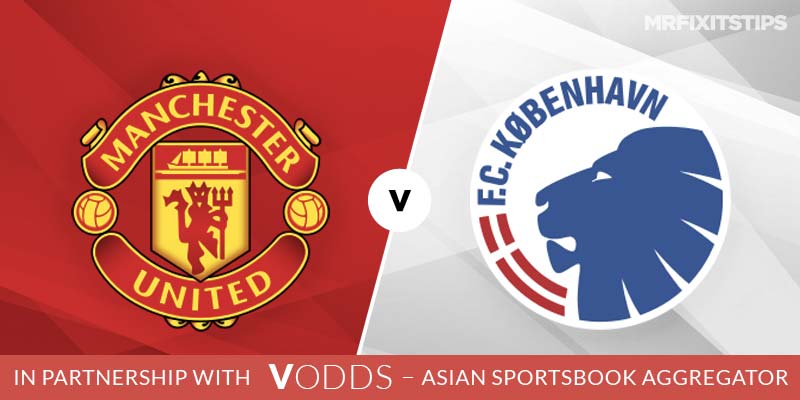