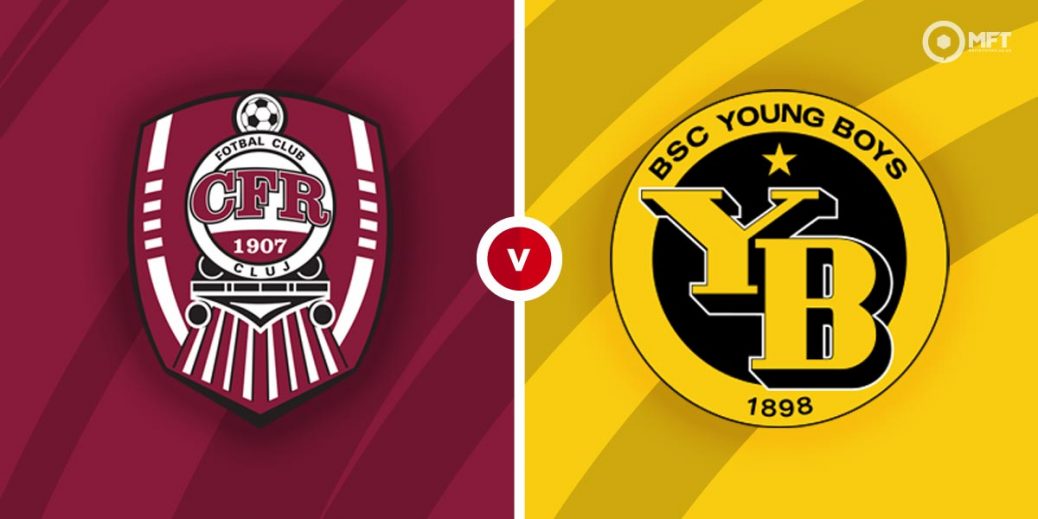 CFR Cluj welcome Young Boys to the Dr Constantin Rădulescu Stadium for the first leg of their UEFA Champions League third round qualifier. Tuesday’s clash is expected to be a closely fought encounter with both teams likely to battle to a draw.

A 4-1 aggregate victory against Lincoln Red Imps was enough to earn CFR Cluj a place in Tuesday’s clash. They did the double over the Gibraltarians with last week’s second leg ending 2-0 thanks to goals from Mike Cestor and Runar Sigurjonsson.

The Romanian side has shown some good form in recent weeks and have won their last five matches. Marius Sumudica’s men head into Tuesday’s clash off the back of a 1-0 victory over Chindia Targoviste in a Romanian Liga fixture.

CFR Cluj will need to tighten up their backline if they hope to keep out a free scoring Young Boys team. They have conceded in four of their last six matches and are expected to be troubled by the Swiss attack.

Young Boys saw off Slovan Liberec 3-2 on aggregate in the previous round of the qualifiers. After holding out for a 0-0 draw in the first leg, they ran out 3-2 winners in the return fixture in Switzerland with Jordan Siebatcheu, Ulisses Garcia and Michel Aebischer getting their goals.

Young Boys have looked good lately and travel to Romania unbeaten in their last six matches across all competitions. They have played out three draws in that run, including a 0-0 stalemate in the Super League on Saturday.

Young Boys are considered favourites among the bookies with a win valued at 6/4 by Unibet. A victory for CFR Cluj is priced at 39/19 with SBK while a draw is set at odds of 11/5 with BetVictor.

There is little to separate both teams at the moment and are likely to cancel each other out for a draw.

Young Boys have never lost to CFR Cluj with one win and two draws from three previous matches. Their one victory was a 2-1 win during the Group stage of the Europa League in the 2020/2021 season.

Striker Denis Alibec scored the only goal for CFR Cluj in their Romanian Liga fixture on Saturday and could be worth keeping an eye on. Cladiu Petrila and Runar Sigurjonsson also contribute goals from midfield and can fire the hosts to over 1.5 goals at 2/1 with bet365.

Young Boys can also hold their own in attack and often spread their goals across the team. Strikers Jordan Siebatcheu and Meschak Elia have both been among the goals and can combine to produce over 1.5 goals for the Swiss team at 6/4 with bet365.

Young Boys produced over 4.5 goals in their previous fixture in the competition and Tuesday’s match could be tipped to follow a similar pattern at 13/2 with bet365. Over 3.5 goals is priced at 3/1 with the same firm, who are also offering 6/5 for over 2.5 goals.

Both teams could be backed to score at 19/20 with Sport Nation while a halftime draw could also be considered at 42/41 with SBK.

This UEFA Champions League match between CFR Cluj and Young Boys will be played on Aug 3, 2021 and kick off at 19:00. Check below for our tipsters best CFR Cluj vs Young Boys prediction. You may also visit our dedicated betting previews section for the most up to date previews.