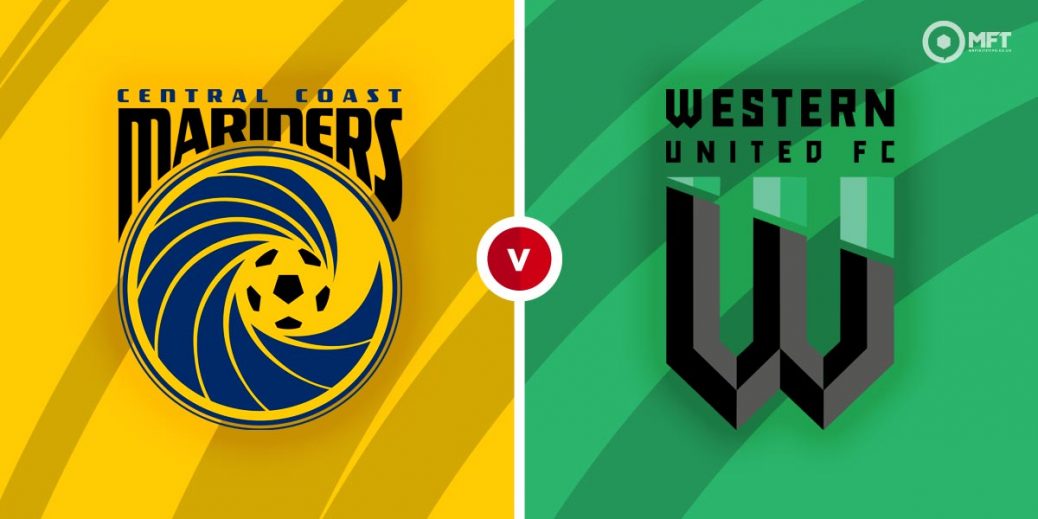 Central Coast Mariners host Western United at the Central Coast Stadium in their final fixture of the regular season. Neither team comes into the clash in good form but the Mariners will be hoping to close out their campaign with a home win and should ease past an out of sorts Western United.

A disappointing performance saw Central Coast Mariners suffer a 2-0 home defeat against Newcastle Jets in their previous A-League fixture. It was a game to forget for the Mariners as they rarely threatened the bottom team despite seeing plenty of possession.

Central Coast Mariners are sitting third on the table but have been poor lately with two wins and two draws from their last six matches. They will be keen to end the regular season with a home win and build some confidence ahead of the playoffs.

Despite stumbling slightly at home in recent weeks, Alen Stajcic’s men still play their best football at the Central Coast Stadium. They are unbeaten in seven of their last nine home matches with a 3-2 victory over Premiers Melbourne City and a 2-1 triumph against Adelaide United proving their quality on their turf.

Western United also suffered a defeat in their previous A-League fixture as they lost 2-1 to Macarthur. They went into the break two goals down before Iker Guarrotxena pulled one back in the second half.

It has been a disappointing end to the season for Western United as they head into Saturday’s finale off the back of seven straight defeats. A 6-1 defeat against struggling Melbourne Victory and a 3-0 loss at Wellington Phoenix underlines how poor they have been in recent weeks.

Marko Rudan’s men have also struggled on their travels, suffering five defeats in their last six away matches. The goals also appear to have dried up as they have failed to score in four of their last five matches on the road.

Central Coast Mariners have been installed as overwhelming favourites by the bookies with a home win priced at 4/6 by SBK. Western United are valued at 22/5 by Unibet for an unlikely victory while a draw is set at odds of 58/19 by MansionBet.

Given Western United’s abysmal form lately, I am backing Central Coast Mariners to claim the win at home.

Western United have a 3-2 edge from five previous matches against Central Coast Mariners. The Mariners’ two victories have come at home and includes a 1-0 triumph back in April.

Matt Simon remains the top scorer for Central Coast Mariners this season with 10 goals and will be the one to watch on Saturday. The striker is priced at 11/10 by bet365 to score anytime while the first goal is valued at 4/1 by the same firm.

Given Western United’s attacking problems in recent weeks, the Mariners will be hopeful of a shutout on Saturday. Centre-backs Kye Rowles and Ruon Tongyik will be the ones tasked with ensuring the hosts keep a clean sheet at 8/5 with Sporting Index.

Central Coast Mariners are expected to claim the victory on Saturday and with Western United struggling in attack, a win to nil could be worth a punt at 2/1 with Sporting Index. The hosts could also be tipped in the -1 handicap market at 7/4 with Red Zone.

The Mariners could be backed as the only team to score at 15/8 with bet365 while Western United could be tipped not to score at 8/5 with Sporting Index.