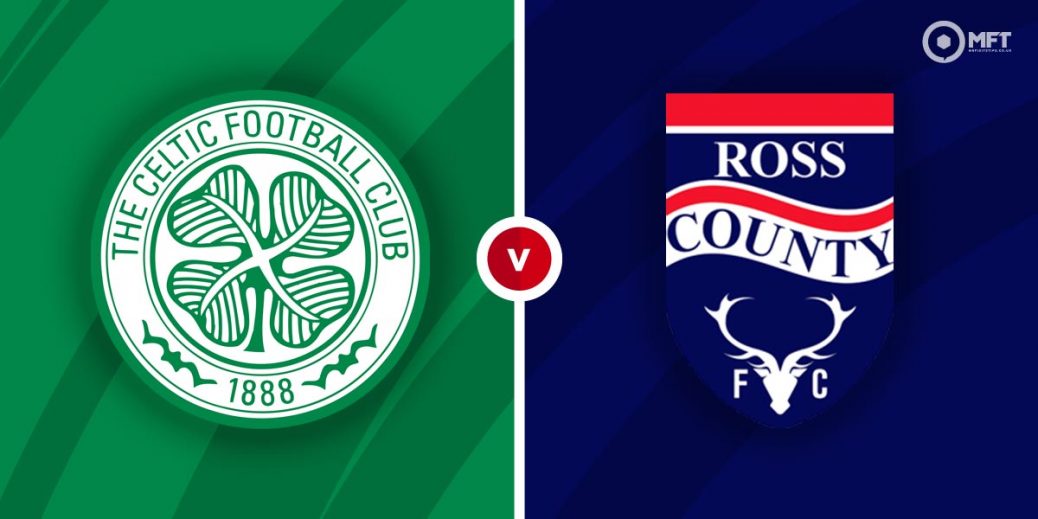 CELTIC went into the international break off the back of an Old Firm defeat but it says everything about the optimism created by new boss Ange Postecoglou that Hoops fans will pack out Parkhead for this clash with Ross County.

The Hoops sit mid-table in the Premiership after losing two of their first four games in the league yet Postecoglou's swashbuckling style of play has the punters purring.

His side have drawn just one blank all season and that came in the 1-0 loss at Ibrox, a game where most people, myself included, were expecting an avalanche of goals at both ends.

But that derby could have gone either way and Celtic fans remain optimistic about their chances of winning back the Premiership title, especially with Cameron Carter-Vickers, Giorgos Giakoumakis and Jota arriving to bolster the squad on transfer deadline day.

It will be interesting to see if any of the new boys make their debut against County as former Hoops defender Malky Mackay returns to Parkhead as manager of the Staggies.

Like Postecoglou, it has been a complete rebuild for Mackay in Dingwall and his new-look side have taken just two points from their first four league games.

But they made Rangers sweat in a 4-2 defeat in the Highlands then almost claimed an impressive win at Pittodrie, only for Cristian Ramirez to salvage a 1-1 draw for Aberdeen late on.

County won at Celtic Park last season in the League Cup but the bookies can't see a repeat here and the Staggies are as big as 18/1 at SBK. Celtic's best price is 1/6 with the same firm while the draw pays 38/5.

Ross County won 1-0 up in Dingwall when these sides last met (below) and it was the defeat that finally ended Neil Lennon's reign. That came after a stunning 2-0 Parkhead win for the Staggies in the League Cup but the Hoops won 5-0 and 2-0 in the other two clashes last term.

Before last season, Celtic had gone 11 games without defeat in this fixture since a 3-1 loss in the 2016 League Cup semi-final at Hampden.

It's hard to tell who will start for Celtic with so many players coming back from international games in all corners of the globe. Kyogo Furuhashi picked up an injury playing for Japan and could be out for up to a month while Tom Rogic is unlikely to start after playing for Australia.

David Turnbull (below) will be fresh after only making brief cameos off the bench in Scotland's games with Denmark and Moldova. The midfielder has scored five times at Celtic Park already this season and is 7/4 with SportNation for a goal here.

Jordan White should lead the line for Ross County and the striker has two for the season, including a penalty against Rangers. He looks their best bet for a goal at 23/5 with Unibet.

Celtic have been blowing teams away at home under Postecoglou, scoring six against Dundee and St Mirren and smashing three past Hearts in the League Cup.

They might not hit the same heights again in this clash, especially if livewire Furuhashi misses out, but over 2.5 Celtic goals still looks decent value for accas at 8/11 with Betfair. The odds increase to 7/4 with Unibet for over 3.5 Celtic goals while over 3.5 match goals is 17/16 at SBK.

The Hoops have flown out of the traps at home, scoring first-half goals in every match, so the 5/4 on offer at SportNation for them to win both halves looks excellent value.

McBookie are also offering evens on over 1.5 first half goals and that's worth a punt as it has come up in all three of Celtic's domestic home games this season.

This Scottish Premiership match between Celtic and Ross County will be played on Sep 11, 2021 and kick off at 15:00. Check below for our tipsters best Celtic vs Ross County prediction. You may also visit our dedicated betting previews section for the most up to date previews.