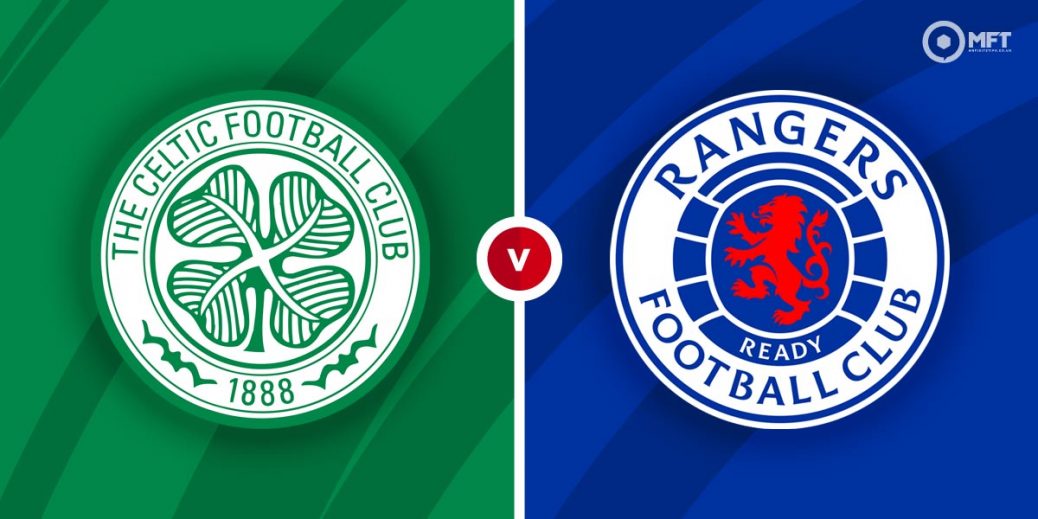 CELTIC will be desperate to add to a rare miserable week this season for Rangers by ending their unbeaten run in Sunday's Old Firm derby and punters and bookies are split about whether they can.

The Ibrox side's explosive exit from the Europa League has somewhat overshadowed a Glasgow derby that is technically meaningless since Rangers have already won the league, but of course, never is.

Rangers were backed at the start of the week, but have drifted out again with punters wondering how that now-infamous Slavia Prague defeat will impact them.

But their record in the league is almost exemplary and you would imagine they will desperate to keep it going against a Celtic side equally as determined to inflict that first league defeat on them.

Hoops caretaker coach John Kennedy will think he can get a tune out of a group of players who should be hurting after a car crash of a season, but they are up against an ultra-consistent Rangers side.

There's a Rizla paper between the sides in the betting with both sides claiming favouritism in the build-up. Many firms make both of them 13/8 to win, but current best prices are 8/5 with Paddy Power for Rangers and 7/4 for the hosts with Unibet. The draw is 235/100 with Tonybet.

Rangers have won both games this season at Ibrox and Parkhead and haven't conceded a goal. They won 2-0 in the first game in the east end of Glasgow and triumphed 1-0 in Govan. Interestingly, you have to go back 13 games since December 2017 for the last draw.

Odsonne Edouard hasn't been anywhere near his best this season for Celtic, but will still almost certainly be top scorer in the Premiership this term. He's netted exactly 25 per cent of Celtic's league goals and will have plenty of backers at 21/10 with Paddy Power.

Alfredo Morelos has famously yet to score in an Old Firm game and that's now up to an astonishing 14 games. However, he'll still have plenty of support at 21/10 with Skybet because the run has to end sometime.

Rangers have been absolutely relentless this season and, that midweek fireworks aside, have done nothing to suggest that will end soon. Player for player they look stronger than against a Celtic team who have been found wanting on almost every occasion of note this season.

Steven Gerrard's men are value enough on their own, but you can get 10/3 on a Rangers win and Morelos to score with McBookie.com. The Colombian has scored in his last four league games and that Celtic defence will almost certainly present him with chances.

Old favourites Scott Brown and Morelos will be high up on the to be carded list, but Ryan Christie is usually fired up for these games and is 4/1 to be booked with bet365.

This Scottish Premiership match between Celtic and Rangers will be played on Mar 21, 2021 and kick off at 12:00. Check below for our tipsters best Celtic vs Rangers prediction. You may also visit our dedicated betting previews section for the most up to date previews.