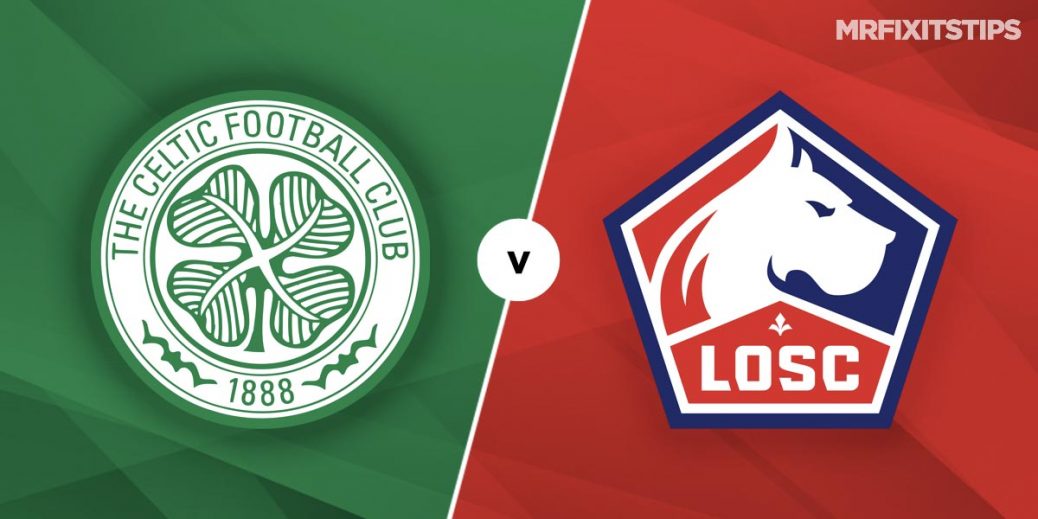 CELTIC continue to lurch from one crisis to another and fans are far from happy that Neil Lennon remains in the dugout for their final Europa League group game against Lille.

The writing looked to be on the wall for Lennon after Sparta Prague romped to an 8-2 aggregate victory over the Hoops in the middle of this doomed European campaign.

But he remained in charge to oversee a League Cup exit to Ross County, a 4-2 defeat by AC Milan and a 1-1 draw at home to St Johnstone that saw Celtic fall 13 points behind Rangers in the Premiership.

Many thought that would be the final straw but the board incredibly stuck by Lennon, pledging to keep the faith until the New Year clash with Rangers at least.

It's hard to see a revival starting against Lille, although the French side might field a weakened side having already booked their place in the last 32 alongside Milan. They still need a win to guarantee top spot so I'd be surprised if all their big guns sat it out.

Celtic drew 2-2 in Lille (below) but still contrived to throw away a two-goal lead, something they repeated in Milan, and had to survive a second-half blitz.

Lennon's side look devoid of confidence and it's hard to see where the next win is coming from after a horrendous run of two victories in 12 games.

It's no great surprise to see Lille as the favourites with most firms and they are a best 39/29 with SBK. Celtic are 2/1 with McBookie to get back on track while the draw is 5/2 with the same firm.

Celtic's injury worries are starting to ease with wingers James Forrest and Mikey Johnston the only absentees. But Hatem Adb Elhamed, Nir Bitton and Olivier Ntcham are doubts, with Lennon set to give some fringe players a chance.

Ismaila Soro, David Turnbull and Partryk Klimala are set to start so there should be a fresher look to the side.

Xeka, Benjamin Andre, Sven Botman and Domagoj Bradaric are all one booking away from a Euro ban so they might not be risked ahead of the knockout stages.

Mohamed Elyounoussi scored both of Celtic's goals in Lille and came off the bench to grab their equaliser in the draw with St Johnstone at the weekend. The winger is 4/1 with 888Sport for anytime scorer and that looks overpriced. He's also a boosted 10/1 with Skybet to net first.

Timo Weah could be handed a start for Lille after coming off the bench in their last two games. The American, a former Celtic loanee, could haunt his old club and is 14/5 with BetVictor for a goal.

Celtic continue to look suspect at the back and have conceded in their last seven games. I cashed in by backing goals when they crashed to defeat in Prague and Slips Tips did the same for their loss at the San Siro.

I fancy a goal to be scored in each half but the odds aren't great at a best 8/13 with BetVictor. If you limit that to Lille scoring in each half the odds increase to 2/1 with McBookie.

There has been over 1.5 first-half goals in all of Celtic's group games so a repeat appeals at decent odds of 6/4 with McBookie.

This UEFA Europa League match between Celtic and Lille will be played on Dec 10, 2020 and kick off at 20:00. Check below for our tipsters best Celtic vs Lille prediction. 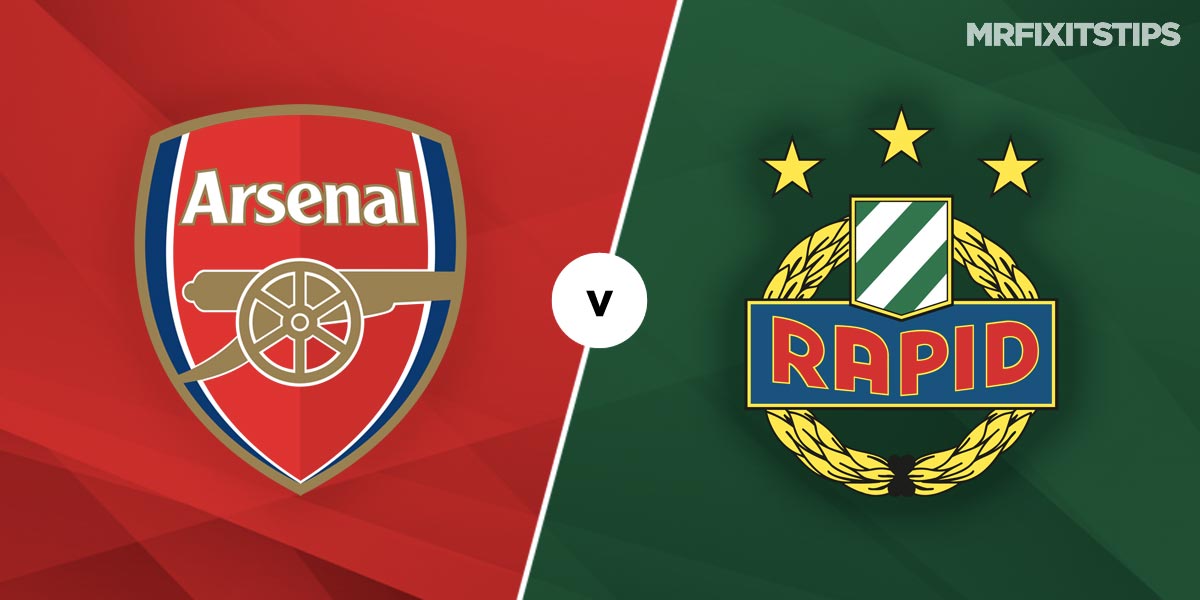 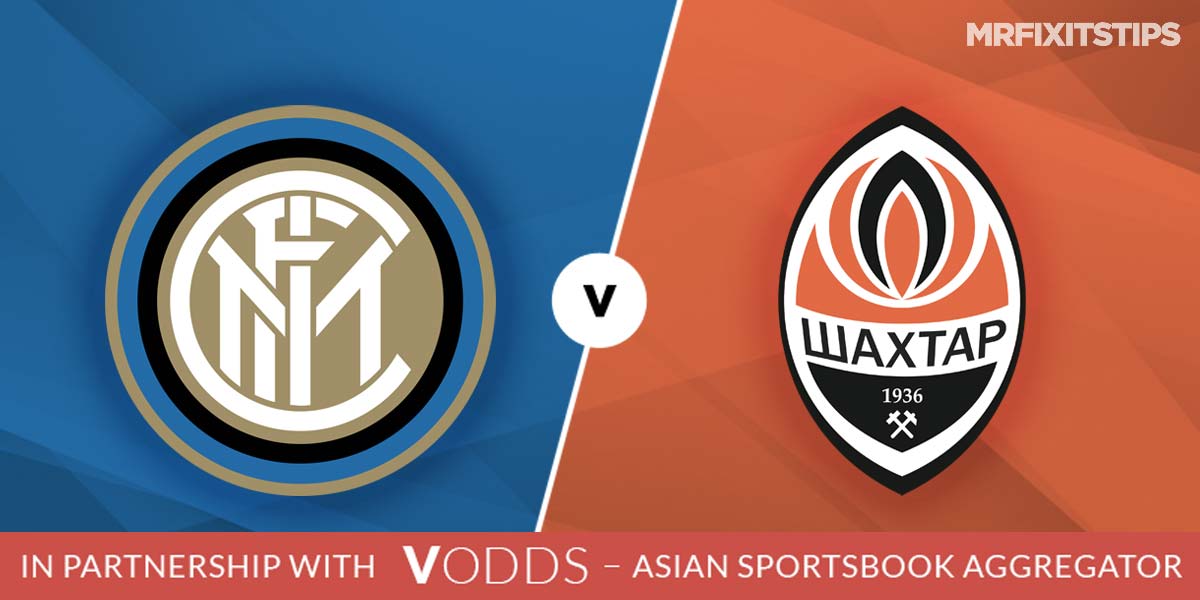