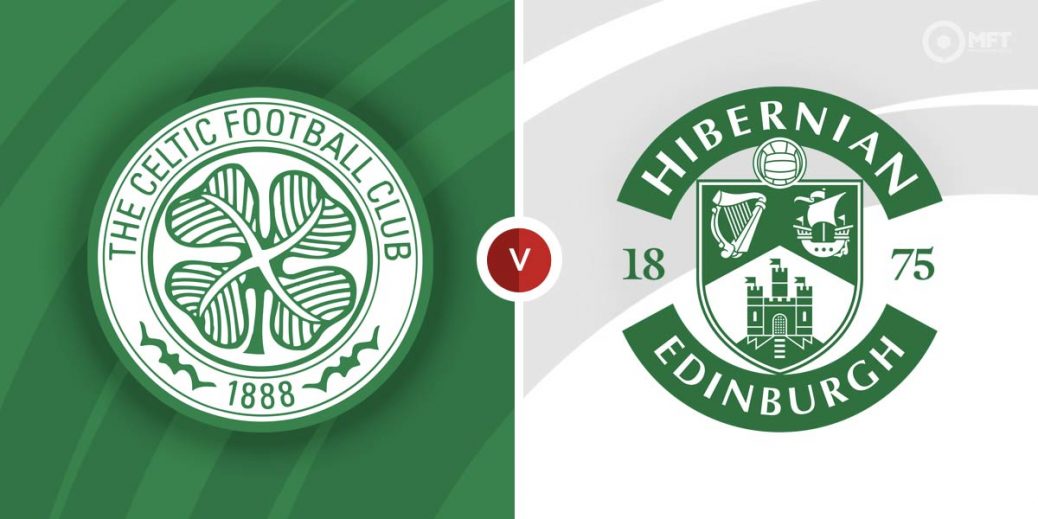 SCOTTISH Premiership football returns on Monday night after an extended winter break when Celtic host Hibs with a host of new faces on show.

Celtic have pinned their faith in the Japanese market after the huge success of Kyogo Furuhashi and have invested in three of his countrymen, Daizen Maeda, Yosuke Ideguchi and Reo Hatate and it will be fascinating to see if they can have the same impact in Scotland.

Hibs have also been throwing money around as they move to back new manager Shaun Maloney. They've landed Chris Mueller, Elias Melkersen, Harry Clarke, Rocky Bushiri and Ewan Henderson although the latter can't play because he's on loan from Celtic.

The season's break was pushed forward remember, which was probably a relief for Hoops boss Ange Postecoglou who was struggling badly for personnel through injuries.

But it came at a poor time for Maloney, after the new Easter Road manager won his first two games as boss and had fans in Leith optimistic.

So, after a three-week break, there's a touch of the unknowns about this one and it will be interesting to see how many of the new boys start.

Celtic are heavy favourites at a best price of 9/25 with Novibet. Hibs can be backed at 9/1 with Coral and the draw is 23/5 with SBK.

The sides met in the Premier Sports Cup Final a few weeks ago and Celtic came from behind to triumph 2-1 as can be seen below.
They also comfortably won 3-1 at Easter Road earlier in the season.

Celtic are unbeaten in the last 12 meetings between the teams and Hibs haven't won at Parkhead for 12 years.

Daizen Maeda arrives with a lofty reputation from Japan, Lightning fast and a bundle of energy, he was joint top scorer in Japan last season and 9/10 for him to score anytime with McBookie.com could be interesting.

All eyes will be on Martin Boyle after his life-changing, reported, £29,000-a-week move to Saudi Arabia was dismissed by Hibs. It's unliklely to impact on his performance though and there could be value on McBookie.com's 7/2 on him to score anytime.

Teamsheets will be important to see how many of Celtic's injured players and new boys are included, especially with a doubt over Furuhashi.

Hibs are well organised and should certainly be able to keep any deficit under two. They are 20/23 with a two-goal start in the handicaps with Boylesports.

Celtic have won both games with BTTS so far this season and bet365's 11/5 on the same happening again has to have a chance because Hibs will give it a real go here.

Maeda arrives with a big reputation and, presuming he gets the nod, he could net. McBookie.com have him to score and a Celtic win at 11/10.

This Scottish Premiership match between Celtic and Hibernian will be played on Jan 17, 2022 and kick off at 19:45. Check below for our tipsters best Celtic vs Hibernian prediction. You may also visit our dedicated betting previews section for the most up to date previews.