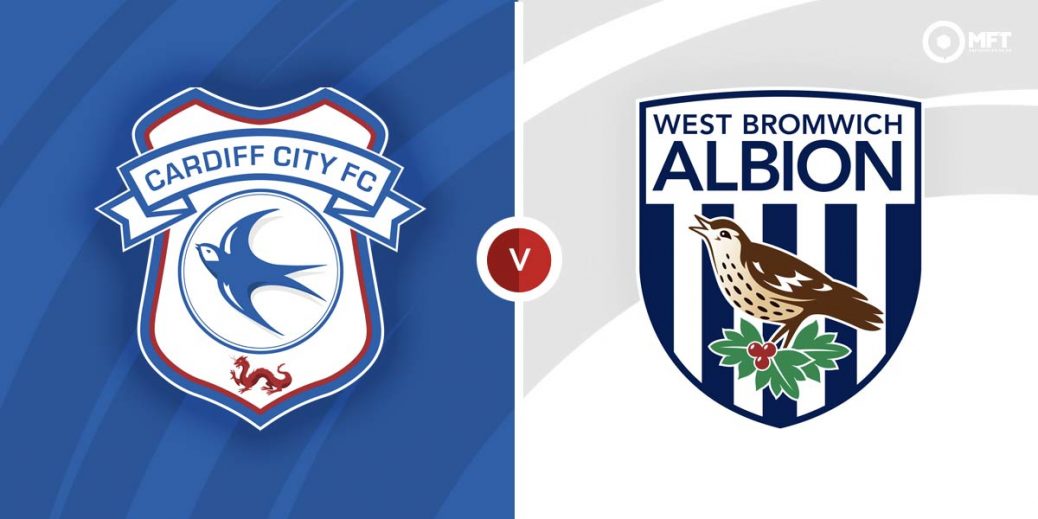 West Brom travel to the Cardiff City Stadium for a midweek English Championship fixture against Cardiff City. The Baggies are looking to maintain their unbeaten start to the season and with Cardiff struggling at the moment, the visitors are backed to come out on top here.

Cardiff City are coming off a disappointing 5-1 defeat to Blackburn Rovers in their previous Championship fixture. They were second best throughout the encounter with Sean Morrison getting a consolation in the second half.

It has been a difficult few week for Cardiff City who have claimed just one win from their last six matches. Mick McCarthy’s men have suffered four defeats in that run and are currently sitting in the bottom half of the table.

Cardiff City have found things difficult at home and are on a three-match losing run at the Cardiff City Stadium. Goals have also been hard to come by for the Welsh team having scored just once in their last three matches at home.

West Brom were victorious in their previous Championship fixture as they beat QPR 2-1. A slow start saw them go behind early in the contest but they turned things around after the break with Karlan Grant netting a brace.

It was a much-needed victory for West Brom as it ended a run of three matches without a win. Despite stumbling slightly in recent weeks, Valerien Ismael’s men remain unbeaten in the Championship this season and are just two points behind leaders Bournemouth.

West Brom also have a good record on their travels and have won two of their last three matches. They have however been poor at the back and have conceded in three of their last four Championship matches.

West Brom have the edge among the bookies and are priced at 13/10 by William Hill to claim the win. A victory for Cardiff City is valued at 12/5 with SBK, who are also offering odds of 12/5 for a draw.

West Brom have a 15-14 advantage with 11 draws from 40 previous matches against Cardiff City. The Welsh team claimed a 2-1 victory in the last meeting between both teams.

Kieffer Moore has just one goal this season but often starts in attack for Cardiff City and tends to get the bulk of their chances. The striker could be worth keeping an eye on in the anytime goalscorer market at 39/19 with Vbet.

Karlan Grant is coming off a brace in his last outing for West Brom and will be the one to watch on Tuesday. The striker is priced at 7/4 by Unibet to find the net.

There have been over 4.5 goals in two of the last three matches between Cardiff City and West Brom and a similar outcome is priced at 15/2 with BetVictor. Paddy Power has over 3.5 goals at odds of 11/4 while over 2.5 goals is valued at 21/20 by Sport Nation.

Cardiff City and West Brom were on target after the break last time out in the Championship and both teams could be tipped to score in the second half at 23/10 with SBK.

This English Championship match between Cardiff City and West Brom will be played on Sep 28, 2021 and kick off at 19:45. Check below for our tipsters best Cardiff City vs West Brom prediction. You may also visit our dedicated betting previews section for the most up to date previews.