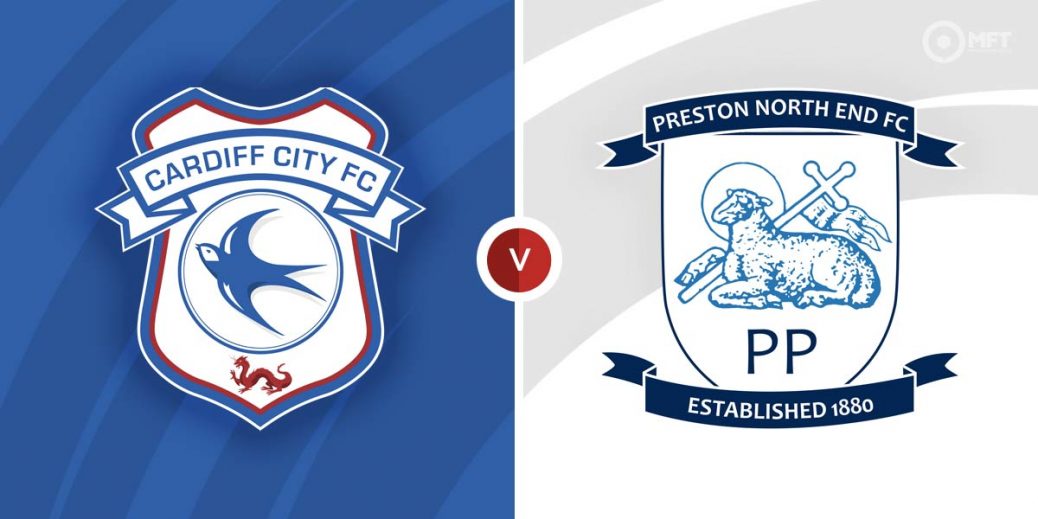 An all-Championship clash in the FA Cup third round pits Cardiff City against Preston North End on Sunday. Neither team is having the best campaign in the English Championship but Preston have fared slightly better than their Welsh rivals and could have the upper hand here.

Cardiff City will welcome the distraction of the FA Cup as they could use a break from their failing Championship campaign. They have been on a steady decline down the table in recent weeks and are just four points above the relegation zone.

Things do not appear to be getting better for the Welsh club who head into Sunday’s clash winless in their last four matches. They will look to take some confidence from the 1-1 Championship draw at West Brom last Saturday.

One problem for Cardiff City is that things have been even worse on their own turf with nine defeats in their last 10 home matches across all competitions. Defending also remains a problem for Steve Morison’s men, who have conceded nine goals in their last four matches.

Preston North End have been on a different trajectory to Cardiff City in recent weeks and are currently on the rise. Ryan Lowe’s men travel to the Cardiff City Stadium with just one defeat in their last five matches.

There has been three wins for Preston North End in that run, including back-to-back victories in their last two matches. Their previous fixture finished in a 2-1 victory at promotion chasing Stoke City with Brad Potts and Andrew Hughes getting the goals.

Preston North End have also impressed on their recent travels with three wins in their last five matches, including a 2-1 victory at Championship leaders Bournemouth. However, like Cardiff City, they also struggle defensively and are without a clean sheet in their last eight matches.

Despite their recent problems, Cardiff City still have the edge among the bookies at 7/5 with Coral. A victory for Preston North End is valued at 23/10 by bet365 while a draw is set at odds of 12/5 with SBK.

Cardiff City have the upper hand in recent meetings with Preston North End, winning the last four matches. The Welsh side have already beaten Preston this season, claiming a 2-1 victory in a Championship clash back in November

The goals have not been particularly forthcoming for Cardiff City with Kieffer Moore their top scorer this season with just five goals. The striker is still expected to lead the line on Sunday and is priced at 23/10 by betfair to get on the score sheet.

Preston North End will look to Emil Riis to provide the spark in attack having scored eight Championship goals this season. Paddy Power has the Danish striker at 5/2 to find the net on Sunday.

There were goals for Cardiff City and Preston North End in their meeting earlier this season and both teams could be backed to score at 5/6 with Sport Nation That fixture also produced over 2.5 goals which is priced at 11/10 with bet365.

All the goals in Preston North End’s last two matches have come after the break so the second half could be tipped as the highest scoring half at 23/20 with Quinnbet.