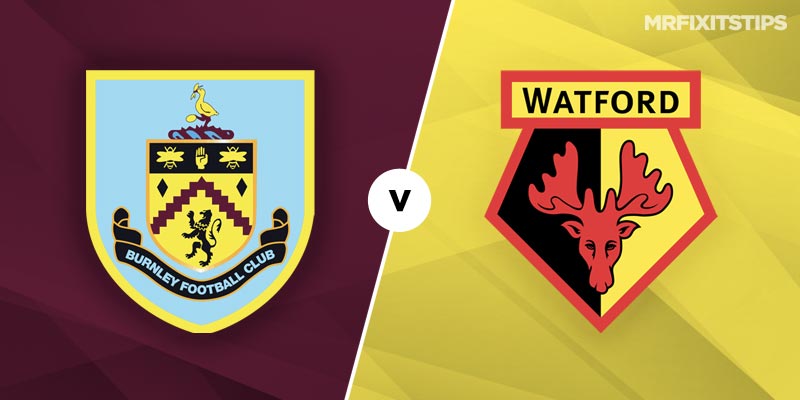 BURNLEY have made a disastrous return to Premier League action and need to pick themselves up for the visit of a Watford side desperate for points in their survival scrap.

The Clarets were embarrassed on and off the pitch at the Etihad on Monday as they crashed to a 5-0 defeat against Manchester City.

The flying of a banner reading “White Lives Matter Burnley” over the stadium brought shame on the club, with skipper Ben Mee leading the condemnation immediately after the match.

Burnley were also a mess on the pitch, looking totally disorganised as City ripped them apart, while boss Sean Dyche criticised the board for a contract stand-off with several players that left him unable to fill his bench.

With the Clarets 12 points clear of the drop zone they probably don't have to worry about relegation but they have the look of a side that just wants to get this campaign out of the way.

Watford have far more to play for and head into this game on the back of a decent draw at home to Leicester that took them a point clear of danger.

They looked doomed to defeat after falling behind in the last minute but Craig Dawson's spectacular stoppage-time leveller will have lifted morale for the trip north.

With home advantage more or less out the window with no fans present, the bookies make Watford favourites for this one at a best 29/20 with Betfred.

Burnley are 9/4 with Unibet while the draw is the same price. There have been a lot of dull games and stalemates since the Premier League restart, with Leicester's dreary draw against Brighton the latest to bust my coupon.

But I fancy the Hornets to win this one based on Burnley's troubles and the fact Nigel Pearson's men have more to play for.

This has been a keenly contested fixture in the last five seasons, with Burnley edging the head to head. They have won four of the last nine meetings, with Watford claiming two victories and the other three matches ending in draws.

The Clarets dished out a 3-0 hammering at Vicarage Road earlier this season when Watford were in freefall (below) but the Hornets won 3-1 on their visit to Turf Moor last term.

Watford assistant Craig Shakespeare has revealed his side will make changes to cope with the hectic schedule of games so there could be some value in the anytime scorer market.

Danny Welbeck came off the bench for the Hornets at the weekend and could land a start here. He's 49/20 with 888Sport and that's good value if he's handed a starting slot.

Burnley boss Dyche (below) doesn't have the luxury of mixing things up with his squad stretched. Key players Chris Wood, Ashley Barnes and Johann Berg Gudmundsson remain injured so I'd be surprised if there were many changes to his team.

I predict Matej Vydra to be handed another start up front and is a decent 13/5 with Genting to get on the scoresheet.

On the evidence of what we've seen since the Premier League restart, don't expect a classic. Under 2.5 goals appeals at 3/4 with Betfair while betting against a goal in each half pays 41/50 with 888Sport.

The game could be settled by a set-piece so the 29/20 William Hill offer on a header being scored is another decent option.

This English Premier League match between Burnley and Watford will be played on Jun 25, 2020 and kick off at 18:00. Check below for our tipsters best Burnley vs Watford prediction. 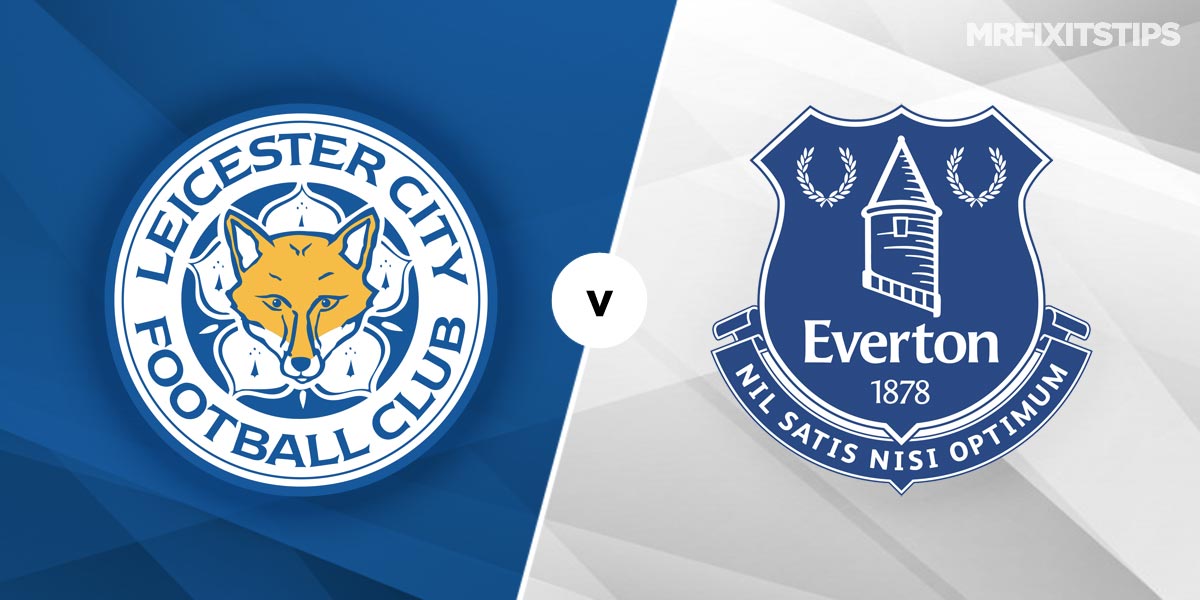 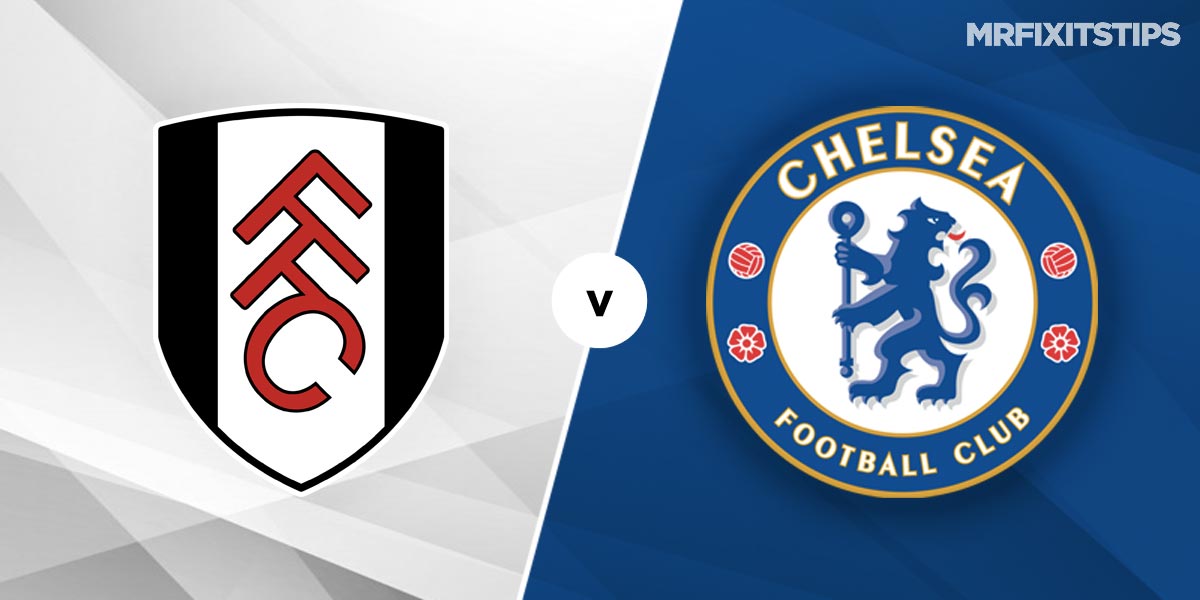