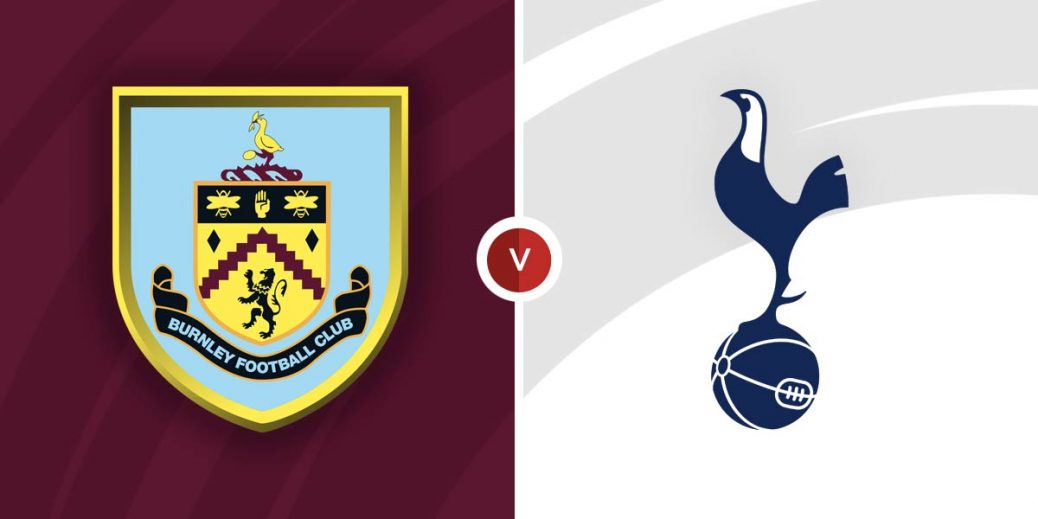 BURNLEY and Spurs have been a disappointment for most of this season and Wednesday's Carabao Cup tie could be about who has the most strength in depth and who is taking this competition most seriously.

The Lancashire side have yet to win a league game all season – a run that stretches to nine matches now. They have won one game all season and that was at home to Rochdale in this competition. However, they battled back to rescue a point away at Southampton at the weekend.

They face poor travellers Spurs who have only won once in 90 minutes twice on the road all season and have lost their last two games to Vitesse Arnhem and West Ham, both away.

Punters find this competition tricky enough at the best of times, but adding to the complexities of this is the fact that both teams have massive games at the weekend.

Burnley simply have to get their first win when Brentford visit Turf Moor and Spurs face crisis club Manchester United, which they will be expected to win.

So teamsheets will be huge here.

Spurs are favourites here although not by much. They are 13/8 with SBK, with Sean Dyche's side 2/1 outsiders with Unibet. The best price for a draw is 12/5 with SBK.

Spurs did the double on Burnley last season. They won 1-0 in Lancashire as can be seen below and they thumped Burnley 4-0 in London.

Tottenham have won three out of the last four meetings between the clubs.

Maxwell Cornet netted a double for Burnley in their draw at Southampton and has scored three goals already this season from the back. He's a set-piece threat and Paddy Power's 11/2 for a goal anytime could be a spot of value.

If Spurs go strong, Son Heung-Min always provides a threat for the capital club and he's on six goals in 16 games for club and country this season. He'll have his backers at 21/10 with bet365.

This is arguably Spurs' best chance for silverware this season and surely Nuno Espírito Santo can't risk another defeat after two losses in a row. He's under enough pressure as it is.

Burnley will see that home game this weekend against Brentford as their best hope of getting that elusive win and you'd expect Dyche to rotate accordingly.

Spurs' need is greater and the price is not restrictive either, although they have proved very unreliable this season.

Burnley do concede plenty of goals and the 13/10 for the visitors to score at least two goals should trap too.

This EFL Cup match between Burnley and Tottenham Hotspur will be played on Oct 27, 2021 and kick off at 19:45. Check below for our tipsters best Burnley vs Tottenham Hotspur prediction. You may also visit our dedicated betting previews section for the most up to date previews.