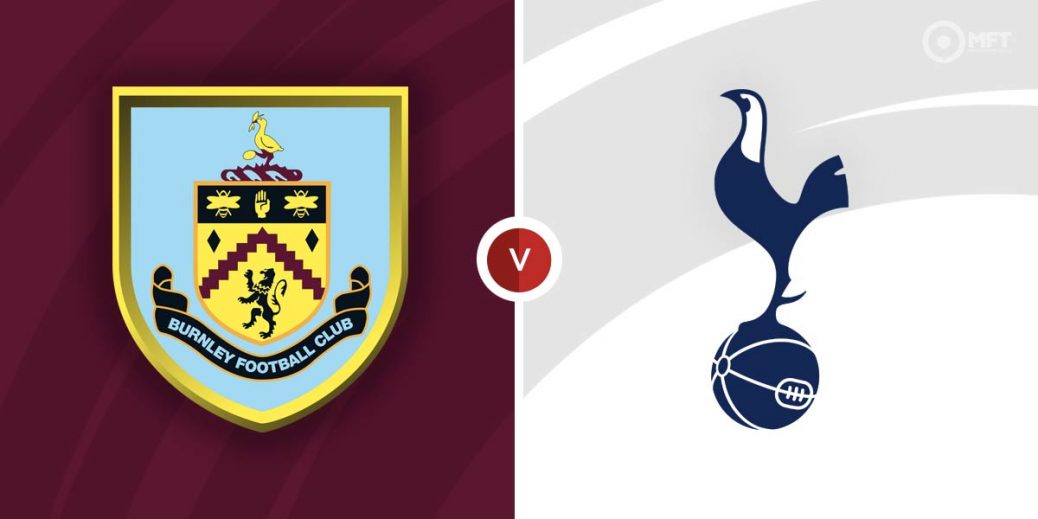 Tottenham Hotspur are still waiting for that new manager bounce as they travel to Burnley for an English Premier League fixture. The hosts are also attempting a resurgence and could make things difficult, but Spurs should have the extra quality here.

Burnley are attempting to turn their season around as they head into Sunday’s clash unbeaten in their last four Premier League matches. They are still second bottom on the table but are now just two points from safety.

One of the problems for Burnley appears to be an inability to see out wins as three of the matches in their unbeaten run have ended in draws. They have taken the lead at some point in those matches but always seem to get pegged back as evidenced by the 3-3 draw with Crystal Palace last time out.

Another problem for Burnley seems to be a lack of discipline at the back, which will be particularly disappointing to manager Sean Dyche, who prides himself with defensive organisation. They are without a clean sheet in their last five Premier League matches, conceding nine goals in that run.

Tottenham are coming off their first defeat under Antonio Conte as they lost 2-1 to Mura in the Europa Conference League. It was a much-changed side from Spurs but Harry Kane played from the start and got their only goal.

Spurs may have suffered only one defeat under their new manager, but performances are still not up to their usual standard. They have claimed just one win since Conte took charge, a 2-1 victory over Leeds United in their previous Premier League fixture.

Like Burnley, one of the problems for Tottenham Hotspur remains their shaky backline. They have kept just one clean sheet in their last five matches across all competitions with eight goals conceded in that run.

Despite being unconvincing, Tottenham still have the edge among the bookies at 11/10 with SBK. Burnley are considered outsiders at home at 11/4 with Skybet while SBK is offering odds of 45/17 for a draw.

Tottenham Hotspur are unbeaten in the last five matches against Burnley, claiming four wins in that run. They did the double over the Clarets last season and also claimed a 1-0 victory at Turf Moor in a League Cup clash in October.

Maxwell Cornet continues to impress in his debut season for Burnley and already has five goals in just seven appearances. The Ivorian was also on target last time out against Crystal Palace and is priced at 17/4 by Quinnbet to score anytime.

Tottenham’s forward players have looked off colour lately but Son Heung-Min is always a threat and could still be worth keeping an eye on. The winger has four Premier League goals this season and could be backed to get on the score sheet at 15/8 with bet365.

Burnley and Tottenham Hotspur are poor at the back and have produced some high scoring matches in recent weeks. Both teams could be tipped to score at 9/11 with SBK while over 2.5 goals is priced at 19/20 by BetVictor.

Burnley have led in their last two matches and with Tottenham Hotspur coming from behind to win last time out against Leeds, a similar outcome could be considered at 21/2 with BetVictor.

This English Premier League match between Burnley and Tottenham Hotspur will be played on Nov 28, 2021 and kick off at 14:00. Check below for our tipsters best Burnley vs Tottenham Hotspur prediction. You may also visit our dedicated betting previews section for the most up to date previews.