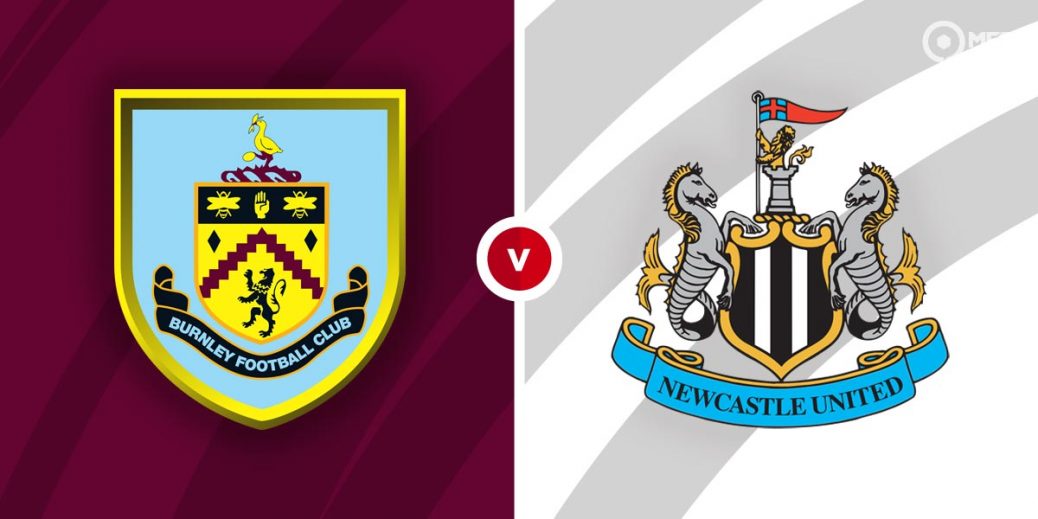 NEWCASTLE face a daunting Premier League run-in so it might not be too much of an exaggeration to brand this clash at Burnley a must-win for the Magpies.

After their trip to Turf Moor, Steve Bruce's side play against West Ham, Liverpool, Arsenal, Leicester and Manchester City before finishing the campaign with clashes against fellow strugglers Sheffield United and Fulham.

The clash with the Cottagers on the final day has the potential to be pivotal but Newcastle could already be down by then if they flop against Burnley and pick up just a handful of points against those sides in the top 10.

The Toon Army can at least take heart from a much improved display last weekend with Joe Willock's late goal salvaging a 2-2 draw and ruining my bet of a Spurs win with over 2.5 goals.

Burnley still aren't safe themselves, sitting seven clear of third-bottom Fulham and four ahead of Newcastle, so a defeat here would drag them back into the dogfight.

It has been a case of too many draws for Sean Dyche's men, who have finished level in four of their last seven Premier League games, but another couple of wins should be enough to keep them up.

Newcastle are Unibet's 5-2 outsiders while Burnley's best price is 19/13 at SBK and the stalemate 11/5 with the same firm.

There has been nothing between these sides in recent years, with the last 10 meetings producing three Burnley wins, three Newcastle victories and four draws.

Newcastle won 3-1 when the teams faced off at St James' Park earlier this season (below) but lost 1-0 on their last visit to Turf Moor in December 2019.

Chris Wood has hit form for Burnley, scoring in his last three games. The big Kiwi is always a handful and is a best 43/25 with SportingIndex for anytime scorer. He's also a decent 7/4 with Paddy Power to have one or more headers on target.

Newcastle are boosted by the return of top scorer Callum Wilson from injury and he's 99/50 with SportingIndex for a goal. But I'm not sure if he will be risked from the start so Willock might be a better option after his scoring heroics last weekend. The Arsenal loanee is overpriced at 13/2 with Paddy Power.

Burnley and Newcastle have generally struggled for goals this season but head into this clash on the back of high-scoring games last weekend. With so much at stake here, I can see it being tight rather than free-flowing.

Under 2.5 goals is just 3/5 at TonyBet so is only worth considering for accas but there's a bit more value in the goal range with the same firm. Between zero and one goals pays 7/4 while 2-3 strikes is 93/100.

It has been level at half-time in three of Burnley's last four games so backing a repeat appeals here at evens with SportNation.

Both teams are a threat from set-pieces so it could pay to back a header to be scored and that's priced at a tempting 8/5 by William Hill.

This English Premier League match between Burnley and Newcastle United will be played on Apr 11, 2021 and kick off at 12:00. Check below for our tipsters best Burnley vs Newcastle United prediction. You may also visit our dedicated betting previews section for the most up to date previews.