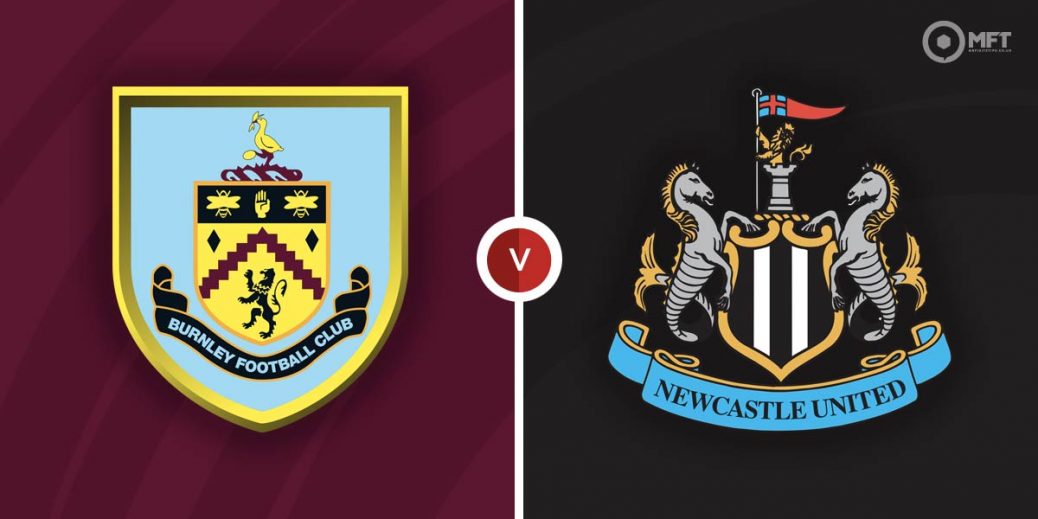 Burnley’s Premier League status is on the line as they face Newcastle United in their final game of the season on Sunday. The Magpies continue to impress under Eddie Howe but given the chance to save their season in front of the home fans, Burnley are expected to have the edge here.

It is win or bust for Burnley as their entire 2021/22 campaign comes down to Sunday’s clash. They are currently level on points with 18th place Leeds United, but given their superior goal difference, victory will see them retain their Premier League status.

Burnley earned a vital point in their previous Premier League fixture as they played out a 1-1 draw at Aston Villa on Thursday. They have now lost just twice in their last seven matches, claiming three wins in that run.

One positive for Burnley is that they have done some of their best work at home lately. Mike Jackson’s men have won three of their last four matches at Turf Moor, a run that includes victories over Everton and Southampton.

Newcastle United secured their Premier League status a while back and appear to have little to play for on Sunday.

It has been quite the turnaround for Newcastle United under Eddie Howe and the gaffer has been deservedly nominated for the manger of the year award. They travel to Burnley with five wins in their last seven Premier League matches and beat Arsenal 2-0 in their previous fixture.

One problem that still persists for Newcastle United is a poor record on their travels with a 3-0 victory over already relegated Norwich City their only win in the last five matches. They have suffered four defeats in that run and were beaten 5-0 by Manchester City in their previous fixture on the road.

With survival on the line at home, Burnley have the upper hand among the bookies and are priced at 21/17 by SBK to claim the win. A victory for Newcastle United is valued at 23/10 by William Hill while a draw is set at odds of 27/11 by SBK.

Burnley have a 34-31 advantage with 17 draws from 82 previous matches with Newcastle United. However, the Magpies claimed a 1-0 victory in the reverse fixture back in December with Callum Wilson getting the goal.

Maxwell Cornet has been among the best players for Burnley this season and their survival bid could be dependent on how well he plays on Sunday. The forward is their top scorer with eight goals and is priced at 9/4 by Betfred to find the net.

Bruno Guimaraes has impressed since joining Newcastle United in January and also carries a major goal threat from midfield. The Brazilian has found the net four times in his last six Premier League matches and is priced at 11/4 by SBK to maintain that run.

Burnley and Newcastle United have shown they know their way to goal and both teams could be backed to score at 11/14 with SBK. Sport Nation is offering odds 19/20 for over 2.5 goals while over 3.5 goals is valued at 5/2 by Unibet.

With Burnley desperate for a win, it is likely to be a frantic opening on Sunday which means both teams could be backed to score in the first half at 18/5 with Coral.

This English Premier League match between Burnley and Newcastle United will be played on May 22, 2022 and kick off at 16:00. Check below for our tipsters best Burnley vs Newcastle United prediction. You may also visit our dedicated betting previews section for the most up to date previews.