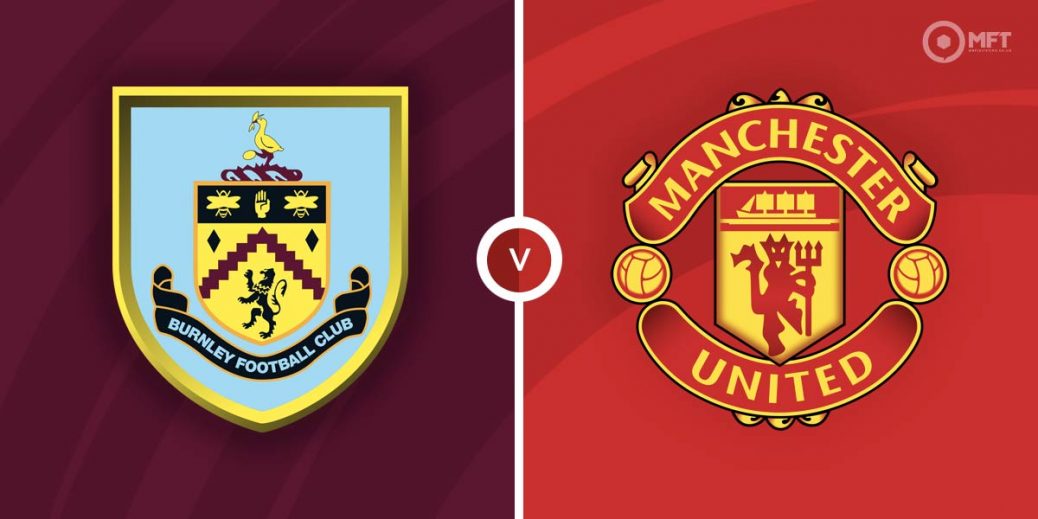 MANCHESTER UNITED were dumped out of the FA Cup last week, but have a trip to one of their favourites venues on Tuesday as they attempt to somehow salvage a nightmare campaign

Despite dominating the game, their season reached arguably a new low after Championship side Middlesbrough took the tie to penalties and then defeated them on spot kicks.

It was the latest embarrassment for a United side who also have plenty of off-field issues to contend with too.

Burnley aren't exactly flying high either. They are bottom of the league, three points away from safety, albeit with three games on hand on Norwich City.

Their weekend goalless draw with Watford was hardly a surprise – it was their second in a row and they are the league's second bottom scorers. One league win all season in February is nothing short of pathetic, although they have drawn over half of their 19 league games played.

For all United's problems, they still boast an outstanding away record in recent seasons, having only lost two of their last 37 away games in the league.

And they haven't even conceded a goal at Turf Moor for 12 years.

United triumphed in a surprisingly, hugely entertaining 3-1 win in December at Old Trafford. as can be seen below.

And the visitors have an outstanding record at Turf Moor. They have won their last five visits, are unbeaten in six and haven't conceded a goal during that time.

Burnley's new signing, Dutch international Wout Weghorst drew a blank against Watford, but netted 72 goals for Wolfsburg and is 14/5 with Unibet to score anytime on Tuesday.

Edinson Cavani was a big loss for United after returning late from World Cup qualifiers last week. The Uruguayan is 6/4 with William Hill to add to his tally of 19 goals in all competitions for United.

Despite that entertaining game between the sides in December, it's hard to see this being an exciting contest between two teams who are lacking in confidence in front of goal.

Since that win at the end of December, United have only twice managed to score more than once in their last six games. They might just edge it here by a goal in a low scoring encounter.

This English Premier League match between Burnley and Manchester United will be played on Feb 8, 2022 and kick off at 20:00. Check below for our tipsters best Burnley vs Manchester United prediction. You may also visit our dedicated betting previews section for the most up to date previews.