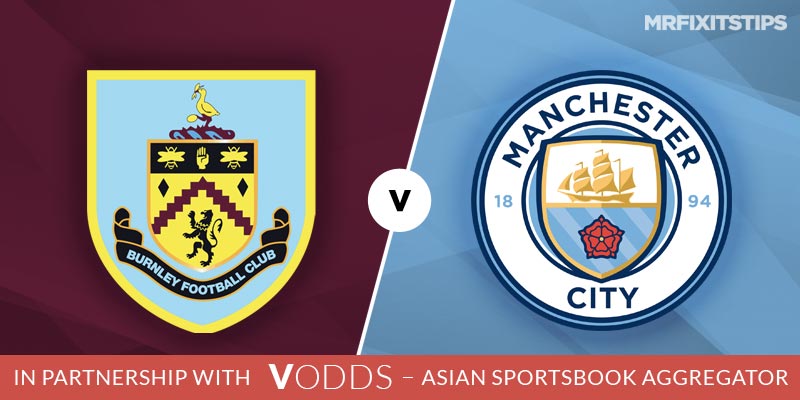 MANCHESTER CITY can ill afford any more slip ups after falling 11 points off the title pace but they should get back on track with a win against Burnley.

Our man Slips Tips fancied the Magpies to cause City problems and cleaned up, with all three of his tips landing. The draw underlined how poor their defence has been in the absence of injured Basque defender Aymeric Laporte, with City conceding in their last seven games across all competitions.

Despite dominating possession against Newcastle, with City having 76 per cent of the ball, they found it hard to cope with Newcastle when they counter-attacked.

Steve Bruce's sat deep then broke with pace and I can see Burnley boss Sean Dyche adopting similar tactics. His front two, Chris Wood and Ashley Barnes, are a real handful and will fancy their chances against that leaky City defence.

Guardiola's side dominated Burnley last season, winning all three games with an aggregate score of 11-0. They won 1-0 at Turf Moor (featured below) and claimed two 5-0 victories at the Etihad in the league and FA Cup.

Since Guardiola arrived from Bayern, City are unbeaten in eight games against the Clarets, whose only point came in a 1-1 draw at Turf Moor in February 2018.

But Burnley did manage to score in four of those eight matches and I can see them getting another here. Although City won both league meetings last season without conceding, they had Laporte at the back and the former Athletic Bilbao star's absence will be felt here.

Burnley are rank outsiders for this one and you can get a price of 13/1 on a home win at Betfair. With the Clarets losing four of their eight home games this term, including at 2-0 defeat by Crystal Palace at the weekend, it's no surprise to see them at long odds but 13/1 seems a bit severe, especially with City's problems at the back.

The stalemate is also pretty generous at 11/2 with Bet365 while the best price for an away win is 13/50 with Marathonbet. To boost those odds, double a City win with both teams to score, which is 19/10 at Sportingbet.

Gabriel Jesus should start again up front in Aguero's absence while Guardiola could freshen things up with the quick turnaround in games. Bernardo Silva and Rodri, who both came off the bench at Newcastle, may start here.

Burnley have Ashley Westwood back from suspension and he should slot back into midfield. Their only injury doubts are Johann Gudmundsson and Matej Vydra.

Goals are usually guaranteed with Guardiola's swashbuckling side, who have scored at least twice in 13 of their last 15 Premier League matches.

However, they have found Burnley hard to break down at Turf Moor in recent seasons, scoring an average of just one goal there in the last four years.

It might be better to dabble in the winning margin market, where City to win by one goal appeals at 58/19 with SportNation. If you think it will be a bit more comfortable for Guardiola's men, a two-goal winning margin for City pays 10/3 at Bet365.

Portuguese midfielder Bernardo Silva netted twice against the Clarets last season and looks decent value for a goal here at 41/20 with Unibet if Guardiola brings him back in.

Burnley hitman Ashley Barnes has two goals in his last three games and also netted against City two seasons ago. I'm always impressed whenever I see him and Barnes appeals at 15/4 for anytime scorer with Unibet here.

This English Premier League match between Burnley and Manchester City will be played on Dec 3, 2019 and kick off at 20:15. Check below for our tipsters best Burnley vs Manchester City prediction. 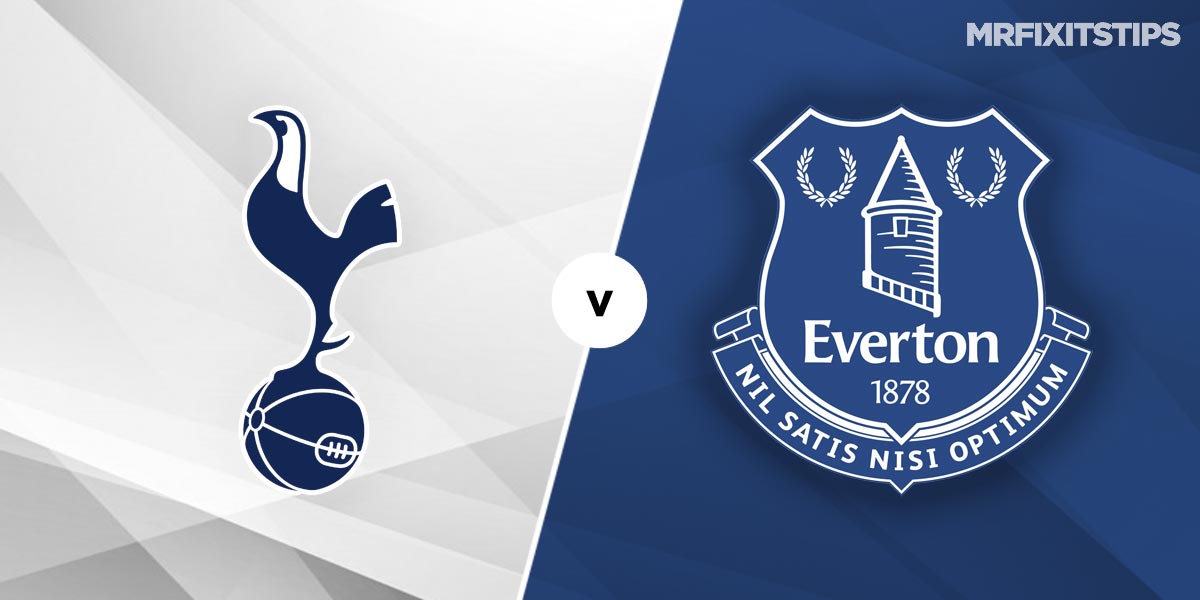 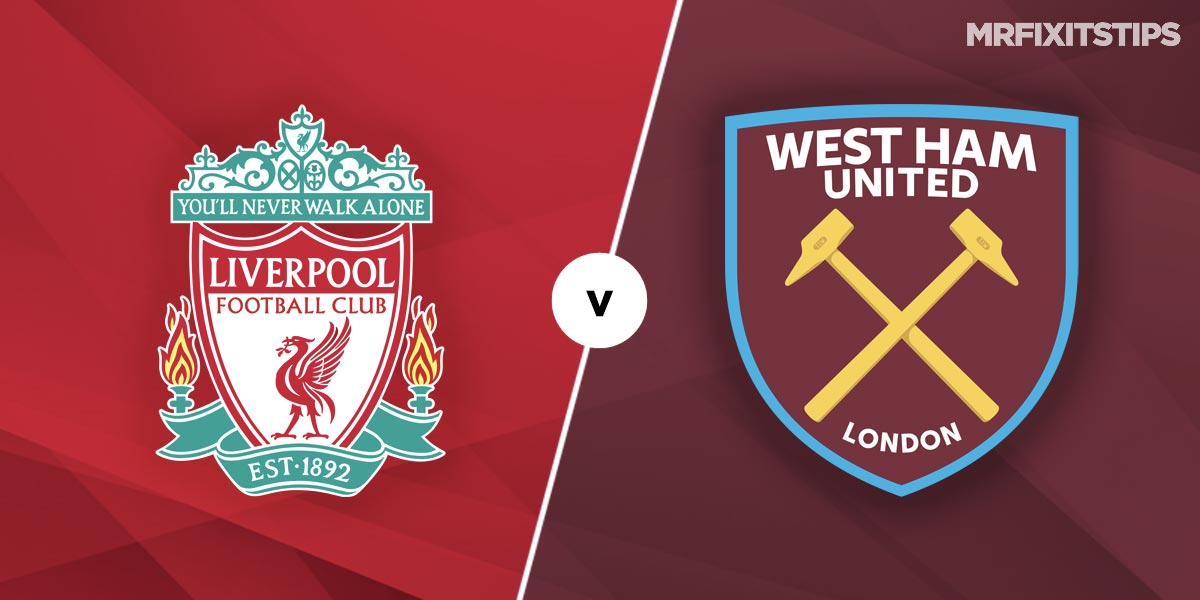