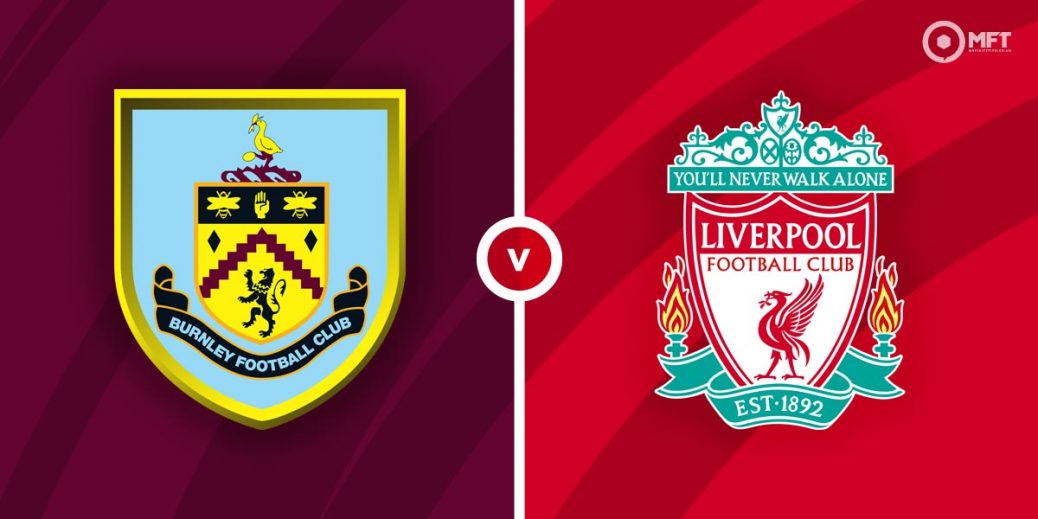 IT has been a season to forget for Liverpool but the fallen champions are ending it in style as they hunt down a Champions League slot.

That bid for a top-four place looked in serious jeopardy at the weekend as they were drawing 1-1 at West Brom deep into stoppage time.

But keeper Alisson emerged as the unlikely saviour as he went up for a corner and bulleted home a header for the winner.

That made it three wins in a row for Jurgen Klopp's men and it's now eight domestic games without defeat so they will be confident of staying on track with a victory at Burnley.

With safety assured, the Clarets have nothing but pride to play for and their form at Turf Moor has been dismal.

Since a 3-2 victory over Aston Villa at the end of January, Burnley have gone 10 home games without a win and they were thrashed 4-0 by Leeds there at the weekend.

Only the three relegated sides have a worse record in their own back yard so it would be a big shock if Liverpool slipped up here.

It's no surprise to see Liverpool as heavy favourites and they are a best 7/25 at Novibet. Burnley are 23/2 outsiders with SBK while the stalemate is 31/5 with the same firm.

They also drew 1-1 at Anfield last season but Liverpool have won the last three at Turf Moor, including a 3-0 triumph last term (below).

It's hard to look past Chris Wood for a Burnley goal as the Kiwi has five from his last four appearances. He's 12/5 at Unibet for anytime scorer which looks overpriced.

Roberto Firmino (below right) loves a goal against the Clarets and has scored against them four times for the Reds. The Brazilian is 17/10 with Mansionbet for a goal here.

Given Burnley's poor home form, a Liverpool win to nil looks decent value at 29/20 with TonyBet. The Reds are also 4/5 with Novibet to be winning at half-time and full-time which is worth considering for accas.

Sean Dyche's sit will likely sit deep so Liverpool will have to find some magic to unlock their defence. A goal from outside the area is 11/10 with William Hill and that's worth considering.

Paddy Power are offering 11/8 on Mo Salah having two or more left-foot shots on target, another bet that stands a chance.

This English Premier League match between Burnley and Liverpool will be played on May 19, 2021 and kick off at 20:15. Check below for our tipsters best Burnley vs Liverpool prediction. You may also visit our dedicated betting previews section for the most up to date previews.