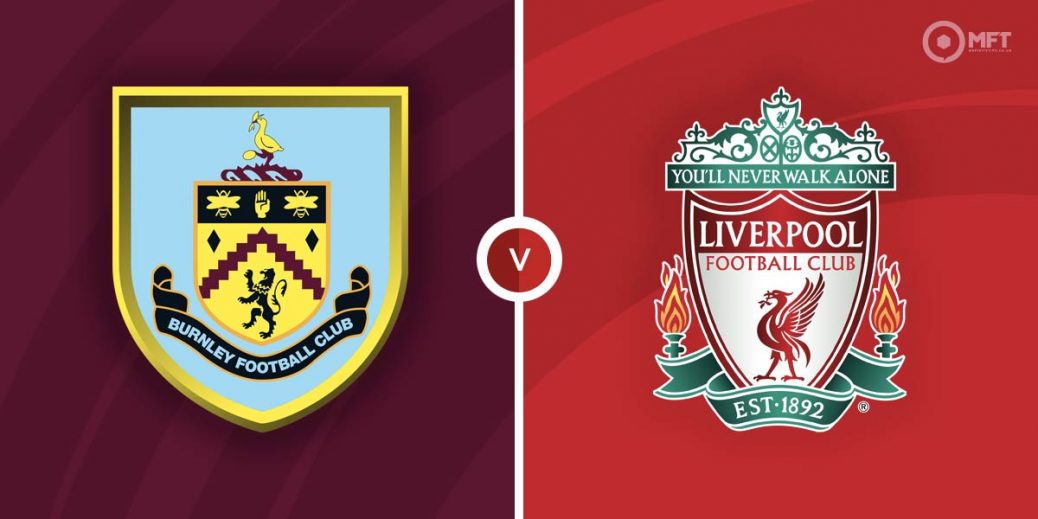 BURNLEY entertain Liverpool on Sunday and will be hoping for the same spirited showing they provided against Manchester United this week.

Liverpool were in action on Thursday night against Leicester City and fully deserved their win, which could and should have been by more goals.

Jurgen Klopp's side look to be in a good place just now and of course, it helps having Mo Salah back from his African Cup of Nations exploits and winner Sadio Mane.

And the eye-catching addition of Luis Diaz looks certain to get Liverpool fans on their feet if early indications are anything to go by.

Burnley looked down and out against Manchester United, but the Premier League's bottom side showed they still have plenty of fight left as they clawed their way back to get a point with a terrific battling display after the break.

However, going into the weekend fixtures, they are still bottom and have won just one solitary league game all season which came 12 games ago in October.

They might not win many, but they are stuffy and difficult to beat as three draws in a row show.

Liverpool are massive favourites at 4/13 with SBK. They are 1/3 generally across the boards. Burnley can be backed at a big price of 12/1 with Coral, while the draw is 9/2 with Paddy Power.

Liverpool cruised to a bloodless 2-0 win at Anfield in August as can be seen below. Liverpool have won their last two visits to Turf Moor by 3-0 and have won four in a row at the Lancashire venue.

Jay Rodriguez equalised against United in midweek to claim his sixth goal of the season, although four of those came in one game against Rochdale in the League Cup! He's 19/4 with Unibet to score anytime on Sunday.

Mo Salah should be back in the starting line-up after only being a sub against Leicester City in midweek. He's on 25 goals for the season for club and country which explains why he is odds-on at 11/13 with Unibet – score anytime in Lancashire.

Burnley won't go down here without a fight and could make it tough for Liverpool. However, the quality of the Anfield side should see them through here.

The 11/10 on Liverpool to win to nil looks to have a good chance with Burnley only having netted nine goals at home this season.

This English Premier League match between Burnley and Liverpool will be played on Feb 13, 2022 and kick off at 14:00. Check below for our tipsters best Burnley vs Liverpool prediction. You may also visit our dedicated betting previews section for the most up to date previews.