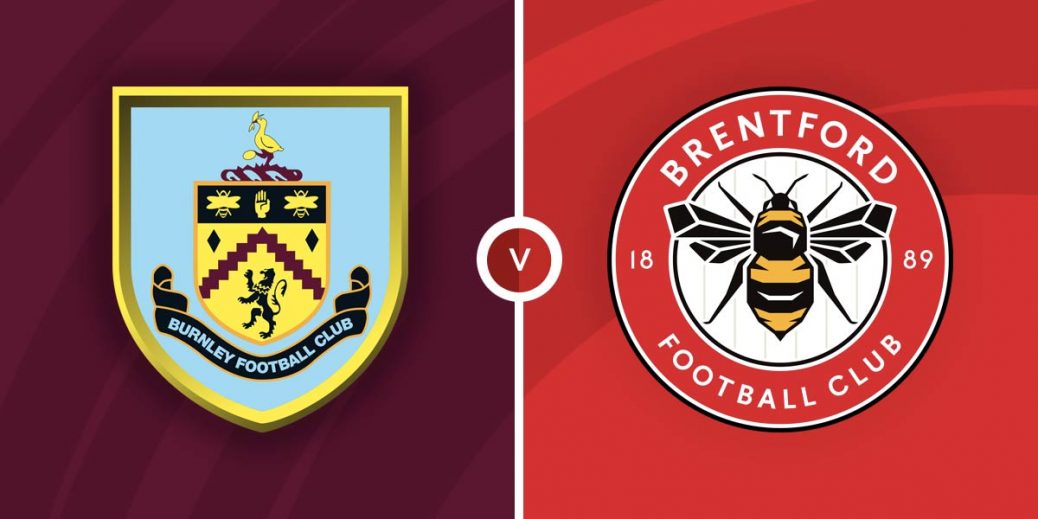 Burnley will be desperate for their first English Premier League win of the season when they host Brentford at Turf Moor. They have shown signs off improvement in recent weeks but should face a difficult task against a confident Brentford team.

It is surprising to see Sean Dyche's men ship in so many goals this season. They appear to have lost their signature discipline and defensive organisation which has served them so well since their return to the Premier League.

Burnley have conceded in all but one Premier League fixture this season and have one of the worst defences in the topflight. Still without a win after nine matches, they have spent the early stages of the season wallowing in the relegation Zone.

There have been signs of improvement for Burnley in recent weeks as they have drawn three of their last four Premier League matches. Although they were beaten 1-0 by Tottenham Hotspur in the EFL Cup on Wednesday, the Clarets would prefer to focus on the performance that saw them come from behind to earn a 2-2 draw at Southampton last time out in the league.

The season just keeps getting better for Brentford who are now into the quarter-finals of the EFL Cup. Goals from Sergi Canos and Ivan Toney helped them claim a 2-1 victory over Stoke City in Wednesday’s fourth round clash.

In the Premier League, Brentford have stuttered slightly in recent weeks, losing their last two matches, including a 2-1 defeat to Leicester City in their previous fixture. However, they remain solid on their travels and are yet to taste defeat away from home this season.

The one blemish in a generally impressive campaign is Brentford’s shaky defence that has failed to keep a clean sheet in their last five matches across all competitions. These problems at the back are likely to get worse with goalkeeper David Raya set to be sidelined for four months with injury.

The bookies appear unable to separate both teams with a Burnley win priced at 9/5 by SBK, who are also offering 9/5 for a victory for Brentford. William Hill is offering odds of 23/10 for a draw.

Burnley often come out on top in this fixture and have won the last three matches against Brentford. The most recent meeting between both teams was a 3-1 Championship victory for the Clarets in 2016.

Maxwell Cornet has surprisingly been the biggest attacking threat for Burnley this season after settling quickly following a summer move from Lyon. The winger has three goals in four matches and is priced at 6/1 by Paddy Power to once again get on the score sheet.

Brentford striker Ivan Toney has not shown the same consistency in front of goal as he did in the Championship but has still earned plaudits for his performances. He was on target against Stoke City in midweek and could be backed to find the net at 41/25 with Sporting Index.

There were over 3.5 goals in Burnley's last Premier League fixture and a repeat is priced at 16/5 with BetVictor. Over 2.5 goals can also be considered at 6/5 with bet365 while both teams could be tipped to score at 10/11 with bet365.

Burnley have been level at the break in three of their last four matches across all competitions and could be set for another halftime draw at 19/17 with SBK.

This English Premier League match between Burnley and Brentford will be played on Oct 30, 2021 and kick off at 15:00. Check below for our tipsters best Burnley vs Brentford prediction. You may also visit our dedicated betting previews section for the most up to date previews.