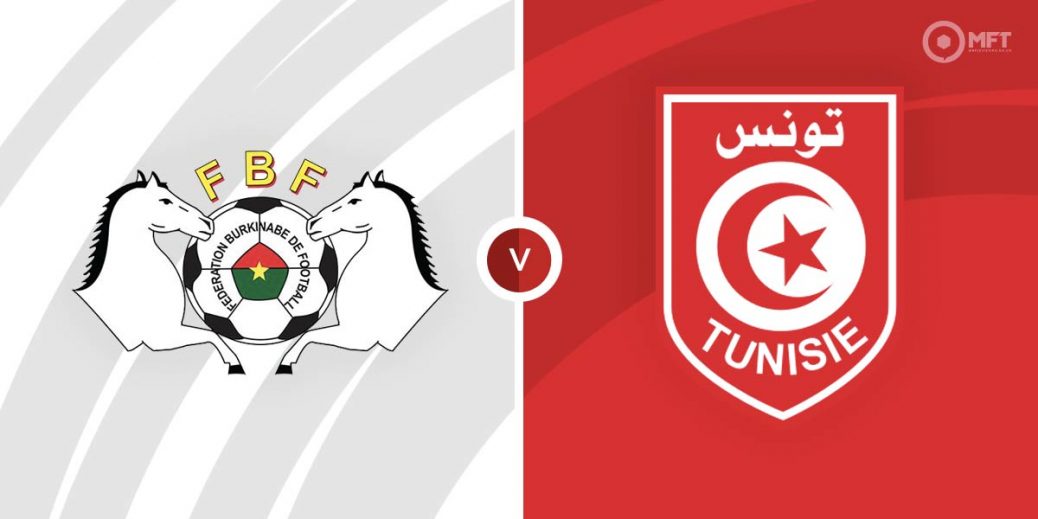 A place in the last four is at stake as Burkina Faso and Tunisia square off in the quarter-finals of the Africa Cup of Nations. Both teams appear evenly matched at the moment and could be set to cancel each other out.

Burkina Faso needed penalties to overcome West African rivals Gabon in the round of 16. Bertrand Traore's first half effort was cancelled out by a late own goal from Adama Guira before earning a 7-6 win in the penalty shootout.

The result means Burkina Faso are now unbeaten since suffering a 2-1 defeat to hosts Cameroon in their opening fixture. They also have some experience navigating this stage of the AFCON having reached the final in the 2013 edition.

Tunisia have had to overcome some difficulties to reach this stage of the AFCON. They suffered an extensive COVID-19 outbreak in their squad with captain Wahbi Khazri and defender Dylan Bronn among those who have already missed matches in Cameroon.

The North Africans were down to the barebones in the round of 16 clash against Nigeria but showed their character to claim a 1-0 victory. Youssef Msakni struck the only goal just after the restart as they held on for the win.

Tunisia are likely to have a number of key players back with Bronn and Khazri expected to feature on Saturday. Their campaign in Cameroon has been erratic with two wins and two defeats from their four matches so far.

Tunisia have the edge among the bookies and are priced at 17/11 by Vbet to claim the win. A victory for Burkina Faso is valued at 11/4 by William Hill while a draw is set at odds of 2/1 by Quinnbet.

Burkina Faso have never lost to Tunisia with three wins and a draw from four previous matches. The last meeting between both teams was a 2-0 victory for the West Africans during the 2017 AFCON.

Bertrand Traore has looked lively in Cameroon and could be worth keeping an eye on after scoring his first goal of the competition last time out. Bet365 has the Aston Villa forward at odds of 10/3 to score anytime.

Wahbi Khazri’s return will be a major boost to Tunisia after recovering from COVID-19. The striker has two goals already in the competition and is priced at 9/4 by bet365 to get on the score sheet on Saturday.

Burkina Faso and Tunisia have not been convincing at the back but there is some quality in attack which means both teams could be backed to score at 13/10 with William Hill. Saturday’s clash is likely to be cagey at the start so the second half could be tipped as the highest scoring half at 13/10 with betfair.

A closely fought contest is expected on Saturday which means a halftime draw can also be considered at 7/8 with Vbet.

This African Nations Cup match between Burkina Faso and Tunisia will be played on Jan 29, 2022 and kick off at 19:00. Check below for our tipsters best Burkina Faso vs Tunisia prediction. You may also visit our dedicated betting previews section for the most up to date previews.