Brora Rangers vs Heart of Midlothian Prediction and Betting Tips 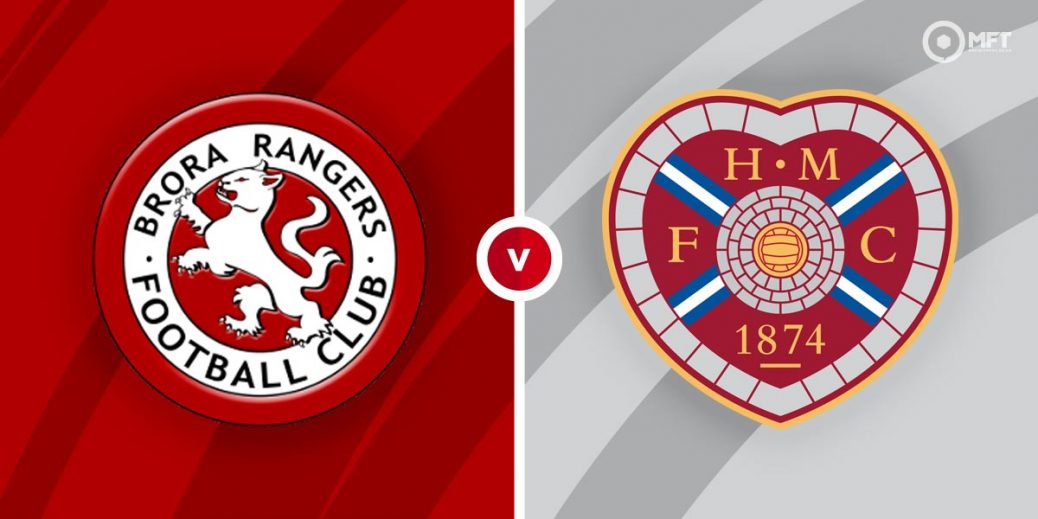 Brora Rangers vs Heart of Midlothian

HEARTS have reached the last two Scottish Cup Finals and it would be a major surprise if they slipped up on the road to Hampden against Highland League Brora Rangers.

The Jambos came agonisingly close to glory in last season's delayed final, twice coming from behind in a 3-3 thriller with Celtic before losing on penalties (below).

That hurt will drive them on in this year's competition and although a midweek trip to the Highlands is far from ideal, fate seems to have conspired against Brora in their bid for an upset.

While Robbie Neilson's men have been playing week in, week out in the Championship, the Dudgeon Park side haven't kicked a ball in anger since beating Camelon Juniors in the last round of the Cup back in January.

Brora are a decent side and were only denied a shot at reaching the SPFL through the pyramid play-offs when last season was brought to a premature halt.

They were leading the Highland League again when this term was put on ice but going months without a game is hardly ideal preparation for facing a team packed with players who belong in the Premiership.

It's no surprise to see Hearts as hot favourites and they are a best 3/19 at SportingBet with Brora as big as 17/1 at Betfair and the draw 9/1 with the same firm. To qualify the Jambos are even shorter at 1/25 with Bet365 while Brora are 12/1 shots.

Hearts are without a few players who are away on international duty, with top scorer Liam Boyce and defender Michael Smith called up by Northern Ireland and keeper Craig Gordon in the Scotland squad. Left-back Stephen Kingsley is also set to miss out through injury while Steven Naismith is a doubt after missing the weekend draw at Arbroath.

Brora should have a full squad to pick from after every player returned a negative test but it's hard to know how fit their players will be after the lengthy lay-off.

With Boyce and Naismith set to miss out, Hearts will likely lean on Armand Gnanduillet for goals. The towering striker is suited to what could become a battle and has four goals in just eight games for the Jambos. The bookies have yet to price up scorer markets but I'll keep my eyes peeled.

Dutch youngster Bjorn Wagenaar was Brora's star man in the win over Camelon and is a threat with his shooting from set-pieces so he looks their best bet for a shock goal.

Although Brora are ring rusty they could still be hard to break down and they proved a tough nut to crack in the League Cup groups, losing just 3-1 to Hibs and 2-0 to Dundee. Hearts are also missing some top players and let me down when I tipped them for goals at the weekend so I fancy under 3.5 match goals at evens with McBookie.

The same firm price a clean sheet for the Championship leaders at 23/20 and that looks decent given Hearts haven't conceded in their last two matches.