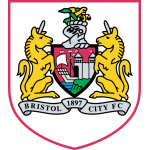 THE pain of missing out on Premier League promotion must still be lingering at Elland Road after sitting in the top two for most of last season.

But while Norwich and Sheffield United pushed on hard down the home straight, Leeds took a wobble that sent them into the play-offs.

And in a grudge match with Spygate victims Derby, Marcelo Bielsa's side threw it away, losing 4-2 at home after winning 1-0 at Pride Park.

That thrilling second leg was the highlight of my punting season as I tipped a red card for both teams at 35/1 due to the bad blood from previous encounters.

It came up in stoppage time when Derby's Scott Malone followed Gaetano Berardi down the tunnel as Leeds ended the campaign in agony.

I felt for the Elland Road side that night as I've had a soft spot for Bielsa since he led a swashbuckling Athletic Bilbao team to the Europa League Final in 2012.

The Basques ran out of steam during that memorable campaign, losing 3-0 to Atletico Madrid in that final then crashing by the same scoreline to Barcelona in the Copa Del Rey showpiece.

Critics of Bielsa claim his high-intensity pressing game tires players out, with teams toiling towards the business end of the campaign.

Leeds' finish to last term added further fuel to that fire but fans will be hoping he can steer them to promotion at the second time of asking.

Bielsa has managed to keep the core of last term's team together, with stopper Pontus Jansson the only notable departure to Championship rivals Brentford.

Spurs snapped up young winger Jack Clarke in a £9million deal but have loaned him back to Leeds so he can get another year of first-team football under his belt.

The marquee signing from Bielsa this summer has been winger Helder Costa and the loan signing from Wolves should make a big impact in the Championship. Costa's 3-1 with Bet365 to get off the mark on his debut at Ashton Gate and that looks a decent option.

Bristol City just missed out on the play-offs last season, finishing eighth, and under Lee Johnson's shrewd management will be hoping to break into the top six this term.

Johnson has been busy in the transfer market, spending almost £13m to snap up three players from Chelsea – Tomas Kalas, Kasey Thomas and Jay Dasilva.

But key defender Lloyd Kelly has moved to the Premier League with Bournemouth and Adam Webster has now joined him in the top flight after Brighton sealed a £20m swoop.

Leeds won both their clashes with the Robins last season but they were tight games. A 2-0 triumph at Elland Road was only secured after Josh Brownhill's second-half red card before an early Patrick Bamford strike sealed a 1-0 win in the return.

This could be just as close so try backing a one-goal winning margin for Leeds at 13/4 with SportNation. Bielsa is missing Berardi through suspension while last season's top scorer Kemar Roofe is injured amid rumours of a move to Anderlecht. But the Argentine boss should have enough strength in depth to secure a narrow victory.

Both games were quite fiery last term, with that red card at Leeds followed by eight bookings in the return at Ashton Gate. So try backing over 3.5 cards, which is available at 4/5 with Bet365. 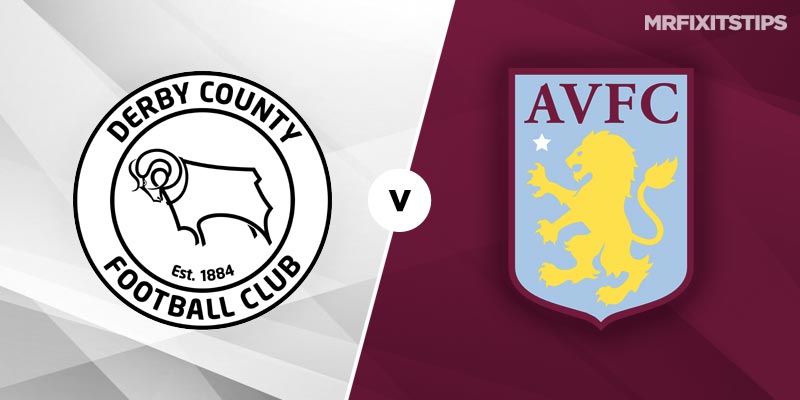 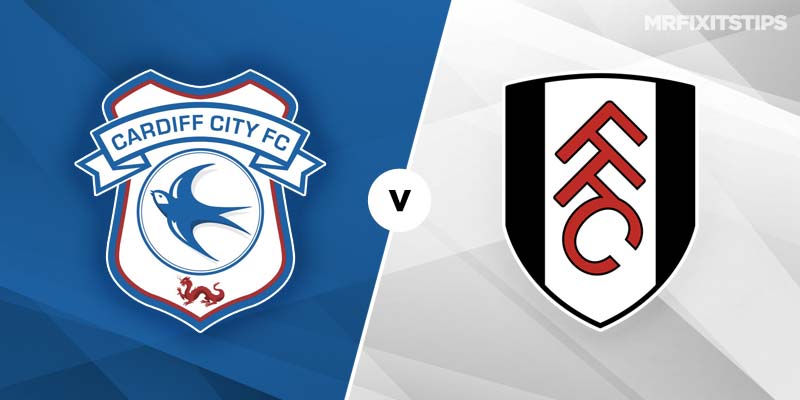