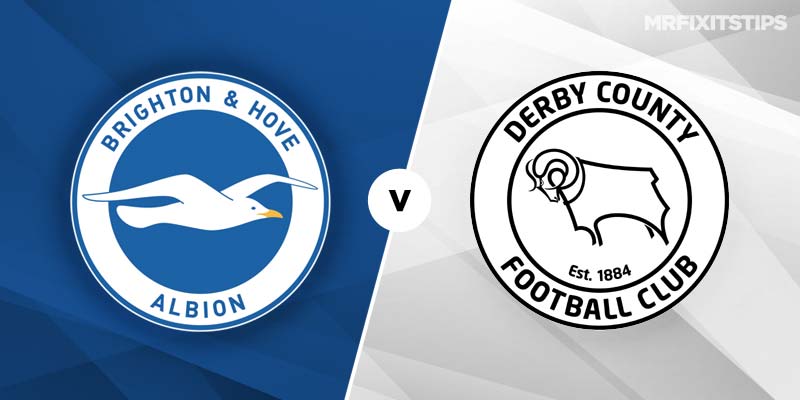 AN FA Cup last-eight place is at stake at the Amex but both these clubs have their eyes on a bigger prize this season.

Brighton's form slump since the turn of the year has them drifting dangerously close to the relegation zone and top-flight survival remains their priority.

Derby, meanwhile, are in the hunt for promotion and only outside the Championship play-off spots on goal difference as Frank Lampard targets a strong finish to his first season as a gaffer.

Lampard's troops have earned a reputation as cup specialists this season, taking the scalps of top-flight sides Man United and Southampton, their attacking football proving a breath of fresh air against the big guns.

They have lost just one of their last 10 games in all competitions and showed tremendous fighting spirit in the previous round against Saints, battling back from 2-0 down both home and away before triumphing on penalties.

Lampard has tended to filed strong line-ups while opposite number Chris Hughton has rung the changes. Brighton needed two attempts and extra time to squeeze past Championship West Brom in the last round and Glenn Murray bailed them out with two goals off the bench.

The veteran striker hasn't started any of his last five FA Cup appearances in the past two seasons but has netted four times in his 67 minutes on the field.

That unconvincing win at the Hawthorns is Brighton's only success in seven games and they've drawn a blank in three of four at home although it would be a surprise if they don't net this weekend.

Derby have netted twice at Old Trafford, Stamford Bridge and St Mary's this season so are well capable of getting on the scoresheet again and btts is an attractive 19-20 at bet365.

They can also build on their excellent knockout record by bagging at least a replay against a Seagulls side who regard the FA Cup as a distraction, with Derby double chance paying 11-10 at Marathonbet.

This FA Cup match between Brighton and Derby will be played on Feb 16, 2019 and kick off at 12:30. Check below for our tipsters best Brighton vs Derby prediction. 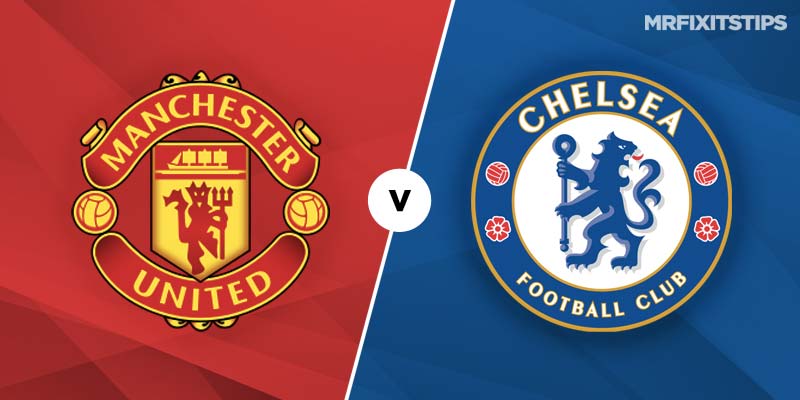 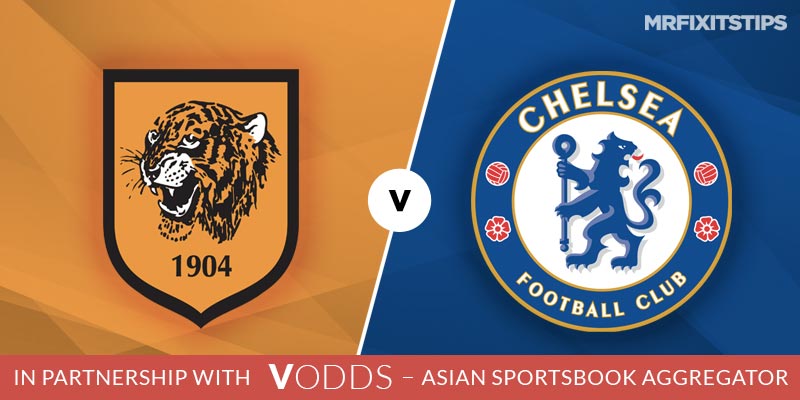 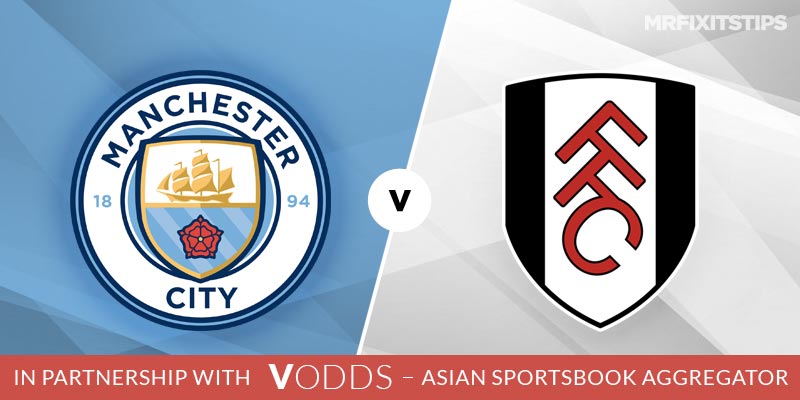