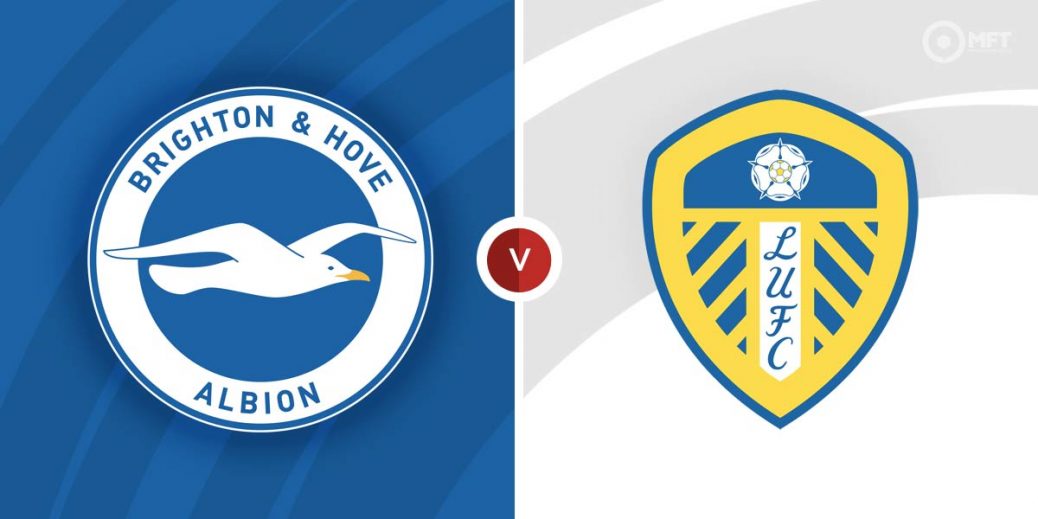 Bright host Leeds United in a Premier League fixture on Saturday with both teams struggling to find their best form. There appears to be little to separate both clubs as they have been on similar runs in recent weeks.

Brighton made a fine start to the season and were challenging near the top in the early stages. However, they have been on a poor run in recent weeks and head into Saturday’s clash winless in their last seven Premier League matches.

The consolation for Brighton is that they have lost only twice in that run, including a 2-0 defeat to Aston Villa last time out. They have played out five draws in that run and are still in the top half of the table.

Aside from Brighton's winless run, another source of worry for manager Graham Potter is their recent defensive vulnerability. They had looked solid at the back earlier in the season but have now failed to keep a clean sheet in their last four matches, conceding eight goals in that run.

It has been a difficult start to the season for Leeds United, who are just two points above the relegation zone. Injuries have played a part in their problems this term with Patrick Bamford, Luke Ayling and Robin Koch all still sidelined.

Leeds United travel to Brighton off the back of a 2-1 defeat to Tottenham Hotspur in their previous Premier League fixture. They failed to build on Daniel James’s first half effort and conceded twice after the break.

That was the first defeat in three matches for Marcelo Bielsa’s men, who had begun to show a few signs of life in recent weeks. However, they remain poor at the back and are without a clean sheet in their last five Premier League matches.

The bookies have Brighton as favourites at 11/10 with SpreadEX while a victory for Leeds United is priced at 29/10 by SBK. A draw is set at odds of 5/2 by Skybet.

Brighton have a 14-8 advantage with eight draws from 30 previous matches against Leeds United. The Seagulls did the double over their rivals last season and claimed a 2-0 victory in the clash at the Amex Stadium.

Although he has looked off colour lately, Neal Maupay remains the top scorer for Brighton with four goals. The striker could still be worth keeping an eye on to score anytime at 17/10 with BetVictor.

Raphinha missed the defeat to Tottenham Hotspur through injury and is set to return against Brighton. The winger has scored in his last two appearances for Leeds United and is priced at 22/5 by SBK to find the net on Saturday.

Given the defensive problems of both teams, BTTS could be on the cards at 7/9 with SBK. Leeds United saw over 2.5 goals in their previous Premier League fixture and could be set for a repeat at 9/10 with 10bet.

Leeds United have opened the scoring in their last three matches and could be tipped to score first at 6/4 with BoyleSports.