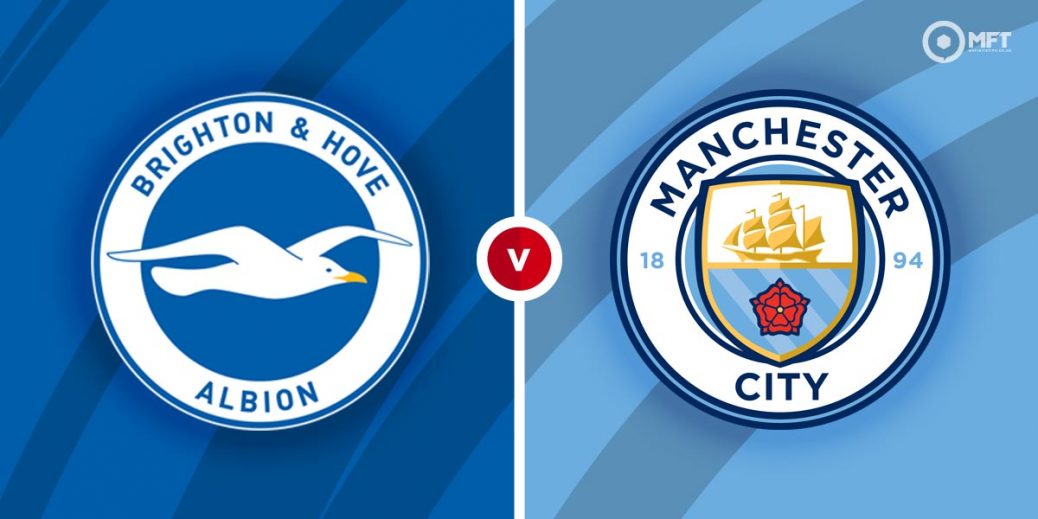 CHAMPIONS and away day kings Manchester City take their all-conquering show on the road to the south coast of England to entertain Brighton at the Amex.
City eventually triumphed in a see-saw game at Newcastle on Friday night 4-3 in a thoroughly entertaining encounter and the possession rate City chalked up when Newcastle couldn't get the ball off them for a full three minutes was a frightening display of class.
The win was the 12th straight away league victory for Pep Guardiola's side – the longest ever winning run away from home by a team in the top four tiers of English football. It was also their 23rd game in a row in all competitions away from home without a loss.
Standing in their way for what certainly wouldn't be an unlucky 13th are a Brighton side who can also relax after having their safety confirmed in the top flight for another season and they were denied a win against West Ham on Saturday after a last gasp equaliser against them.
There's no reason why this shouldn't be another decent game with goals.

The 8/15 with Boylesports for City to win again away from home will prove popular, whatever team City put out. The hosts are 13/2 with bet365 and the draw is 16/5 with Tonybet.

Manchester City only narrowly beat Brighton when the sides met in January in a 1-0 victory. But City beat Brighton 5-0 at the Amex last season. In fact, Brighton have failed to score against City in five out of their last six meetings.

Brighton striker Danny Wellbeck netted at the weekend against West Ham – his fourth in eight games and the ex-Manchester United star would love a goal against City. He's a tempting 15/4 with bet365 to score anytime.

No question all eyes will be on Ferran Torres after his hat-trick at St James' Park on Friday night. The Spaniard has netted seven goals in his last eight games and is 5/2 with 888Sport.

A relaxed City seem even more likely to score than the focussed one! There's every chance Guardiola will again rotate, but such is the strength of the squad it will make little difference.
The call must be a City win and over 2.5 goals at 11/8 with bet365 because although City are more than capable of scoring that themselves, they coud easily concede too…as Newcastle showed.
The 9/4 with Betfred for City to score three goals on their own is value too.
Again, the corner count for City's opponents are set very low. Despite City's possession, Newcastle managed to win four corners against them on Friday so the over 2.5 flag kicks at