Brighton and Hove Albion vs Everton Prediction and Betting Tips 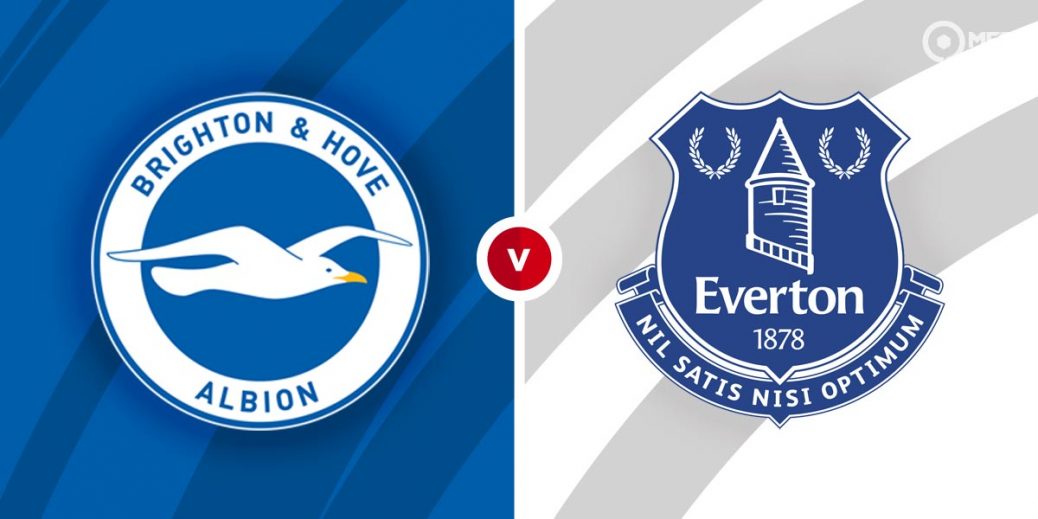 Brighton and Hove Albion vs Everton

BRIGHTON entertain Everton on Monday night with optimism high on the south coast they can continue to stay comfortably clear of the drop.

Graham Potter's men had two vital wins at Southampton and against Newcastle and were leading at Old Trafford before they succumbed to a 2-1 defeat eventually.

It offers plenty of encouragement for this clash, especially with Everton's form dropping off recently. The Toffees lost three in a row in the league and FA Cup before losing a deflating last equaliser at home to Crystal Palace in their last game.

From flying high in the league, Everton now look unlikely to get European football for next season. However, on their day they are just about a match for anyone in the league…their problem has been consistency. But bookies believe Brighton's need for points are clearly greater than Everton's.

Despite being separated by 15 points in favour of the visitors, Brighton are favourites and are 5/4 with Tonybet. Carlo Ancelotti's side are 5/2 with Unibet and the draw can be backed at 9/4 with Tonybet.

Everton won an entertaining clash 4-2 at Goodison Park this season back in October with James Rodriguez netting a double. It was a home win apiece last season and Everton haven't won on their last three visits to the AMEX.

Danny Wellbeck has scored in his last two games for the Seagulls, including against former club Manchester United and there could be some value in backing him at 5/2 with 888Sport.

Dominic Calvert-Lewin missed a hatful of chances against Palace in Everton's last game, but that wasn't like him and an impressive tally of 23 goals in 39 games for club and country tells you all you need to know. He's scored 34 per cent of Everton's league goals this term and is 41/20 to score at Brighton anytime with Unibet.

Despite their recent upturn in form, favouritism surely doesn't sit well for a Brighton side who have won just two of their 15 home league games this season. Everton are the fourth-best performing team on the road this season and have triumphed in an impressive nine of their 14 games away from Goodison this season. They are surely too big.

Brighton are joint top of both teams to score table with 57 per cent of their matched ending like that and Everton are fourth, so the evens on offer with SportNation looks a really solid investment.

If you really wanted to throw everything in on Everton, then half time and full time could be the way to go because of the 14 league games they have won this season, they were leading in ten of them so the 5/1 with SportNation again looks massive.