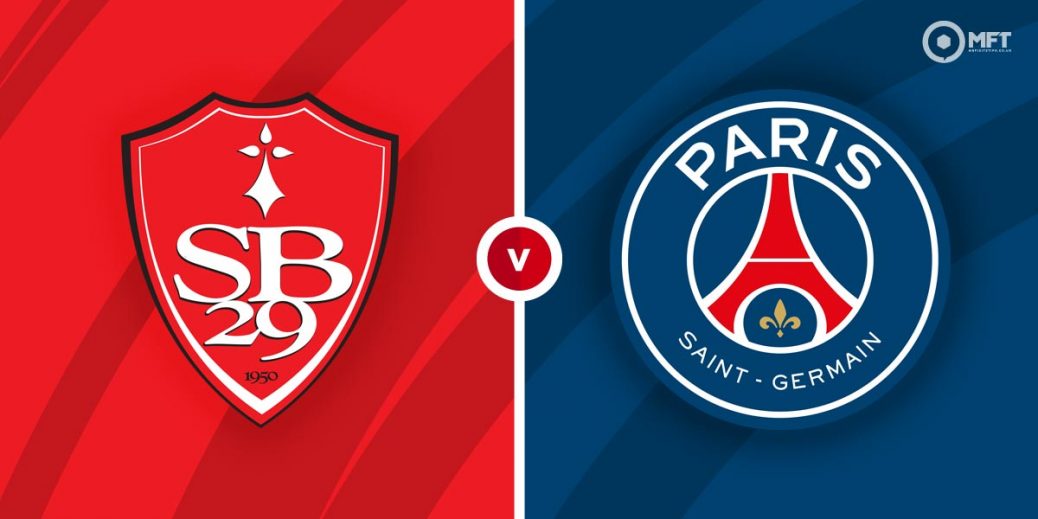 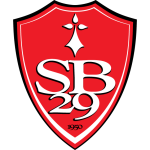 PSG are set to maintain their 100% start to the season when they travel to the Stade Francis-Le Ble for a French Ligue 1 clash with Brest. The visitors are flying at the moment and should be too strong for an out of sorts Brest team.

Brest were held to a 1-1 draw at home by Rennes in their previous Ligue 1 fixture. They fell behind late in the second half and looked to be heading for defeat before Jeremy Le Douaron grabbed a late leveller.

It was the second straight draw for Brest after being held 1-1 by Lyon in their opening fixture. The result also means Michel Der Zakarian's men are now on a six match winless run in Ligue 1, stretching back to last season.

Brest often struggle to make their home games count and have lost two of their last three fixtures at the Stade Francis-Le Ble. They are also poor defensively and have conceded seven goals in their last three home matches.

PSG are coming off a 4-2 victory over Strasbourg last time out in Ligue 1. They raced to a three-goal lead in the first half through Mauro Icardi, Julian Draxler and Kylian Mbappe before Pablo Sarabia added the fourth four minutes from time.

The Parisians seem to be getting into their stride after opening their campaign with a 2-1 victory over Troyes. With champions Lille and Lyon struggling at the start of the season, PSG will be keen to maintain their 100% start and steal a march on their rivals.

It may still be early in the season, but PSG have already shown their attacking quality with six goals in their opening two matches. With Lionel Messi and Neymar likely to feature at some point on Friday, Mauricio Pochettino’s team should be even better going forward.

The bookies have installed PSG as overwhelming favourites with a win priced at 3/11 by Vbet. Brest are outsiders at home at 12/1 with William Hill while a draw is set at odds of 6/1 with BetVictor.

PSG have been solid at the start of the season and with Brest looking unconvincing, I am leaning towards an away win here.

PSG have never lost to Brest with 10 wins and one draw from 11 previous matches. They claimed three victories over Brest last season in Ligue 1 and the Coupe de France.

PSG have conceded in their two matches this season and Brest will be looking to take advantage of their defensive vulnerability. With Irvin Cardona and Jeremy Le Douaron likely to feature in attack, they could be backed to score at 4/6 with Vbet.

Strikers Kylian Mbappe and Mauro Icardi have impressed for PSG, who have scored over 1.5 goals in their last four Ligue 1 matches. With Neymar and Lionel Messi expected to join them in attack, that run could be tipped to continue at 1/4 with bet365.

PSG have won by two or more goals in their last three matches against Brest and could be set for a similar result at 41/13 with Sport Nation. They could also be tipped in the -1 handicap market at 4/6 with Paddy Power.

This French Ligue 1 match between Brest and PSG will be played on Aug 20, 2021 and kick off at 20:00. Check below for our tipsters best Brest vs PSG prediction. You may also visit our dedicated betting previews section for the most up to date previews.