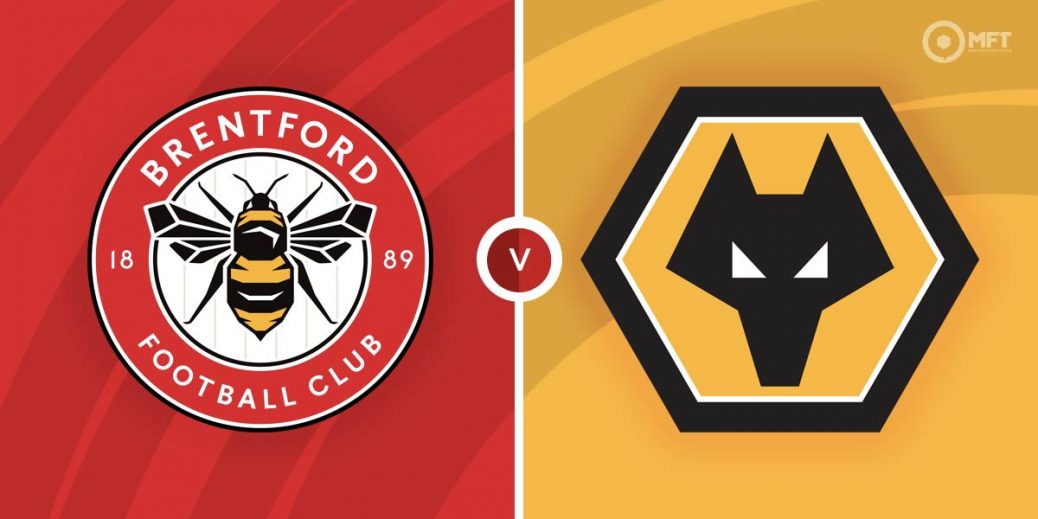 Wolverhampton Wanderers will look to maintain their push for a European finish as they travel to Brentford on Saturday. The hosts have lost their way lately and are likely to face a difficult time against an in-form Wolves team.

Brentford are coming off a 3-1 home defeat to Manchester United in a rescheduled Premier League fixture on Wednesday. They were level at the break but collapsed after the restart, conceding three goals before Ivan Toney struck a consolation five minutes from time.

That defeat was typical of Brentford’s recent performances in which they have lost five times in their last six Premier League matches. While they have a healthy 10-point lead above the relegation zone, their poor run of form is likely to be of great concern to manager Thomas Frank.

Brentford have also found things difficult at home where they have suffered three defeats in their last four matches across all competitions. Defending continues to be a problem as they have conceded 10 goals in their last three Premier League fixtures.

While Brentford are struggling to find their best form, Wolverhampton Wanderers have been in good form since the turn of the year. They are currently on a five-match unbeaten run across all competitions, winning four of those fixtures.

Wolverhampton Wanderers are pushing for a European finish in the second half of the season and sit eighth on the table, five points off Tottenham Hotspur in fifth place. They have won their last two Premier League matches and claimed a 3-1 victory over Southampton in their previous fixture.

Wolves have also shown some good form on their recent travels, winning their last two away matches. Manager Bruno Lage tends to adopt a slightly defensive approach on the road and the visitors have kept clean sheets in three of their last four away matches.

The bookies have Wolverhampton Wanderers as slight favourites at 13/8 with betfair while a victory for Brentford is priced at 9/4 by bet365. SBK is offering odds of 39/19 for a draw.

Wolverhampton Wanderers have a 10-9 edge with two draws from 21 previous matches against Brentford. However, the Bees claimed a 2-0 victory in the reverse fixture back in September.

Wolves’ recent performances on the road have been driven by a sturdy defence that has kept clean sheets in three of their last four away matches. Even in the absence of Romain Saiss, the duo of Conor Coady and Max Kilman can ensure the visitors keep a clean sheet at 13/8 with Skybet.

At the other end of the pitch, Raul Jimenez could be worth keeping an eye on for Wolves, following his goal last time out. Skybet has the Mexican striker at odds of 11/5 to find the net on Saturday.

Given Wolverhampton Wanderers’ defensive showings on the road, BTTS NO could be considered at 13/16 with SBK. Wolves have won to nil in their last two away matches and a repeat could be on the cards at 3/1 by BetVictor.

Wolves could also be tipped as the only team to score on Saturday at 13/5 with William Hill.