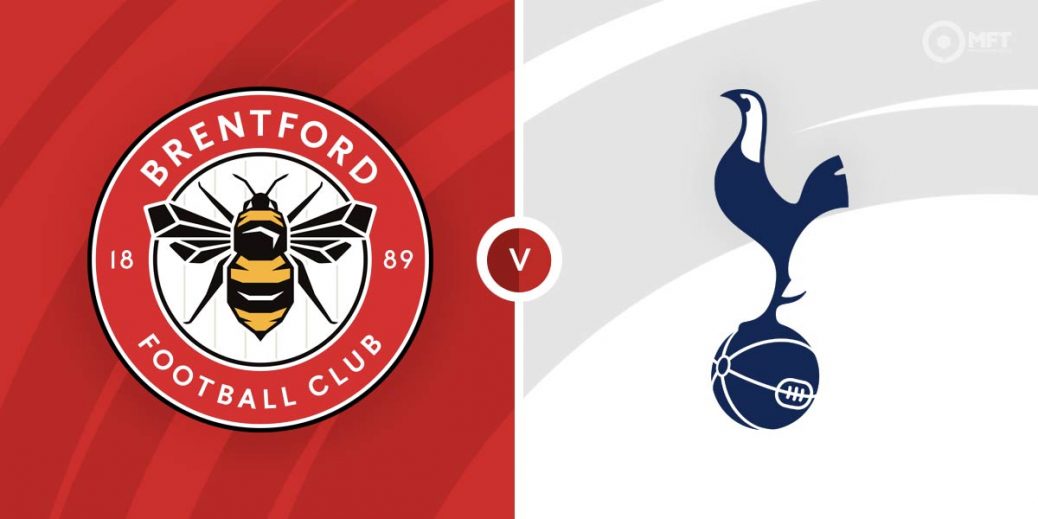 BRENTFORD are ending the season with a bang as their dream campaign continues. And next up is a Spurs team who are infuriatingly inconsistent.

The Bees started the season on fire and are ending it the same way after a terrific recent run. They have won five of their last six games including three in a row against Chelsea at Stamford Bridge who they thumped 4-1, high-flying West Ham and Watford away.

The pressure is off for the hosts, but the same can't be said of their visitors who are fighting for a Champions League spot. After a frustrating season, it looked like they had well and truly turned the corner and were on the right track after four wins on the spin against Brighton, West Ham, Newcastle and Aston Villa with goals flowing.

But then in classic Spurs fashion, they let themselves and plenty of punters who would have had them on their coupon down by inexplicably crashing to a home defeat against Brighton again.

So who knows which Spurs side will show up, but regardless, Brentford will relish having a go at them.

Tottenham are odds-on across the board although you can almost et evens with SportNation, who make the visitors 19/20.

Spurs proved to be too strong for Brentford when the sides met in December as the hosts eased to a 2-0 win as can be seen below.

You need to go back to 1948 for Brentford's last win over Tottenham! Although to be fair, this is the first season they have both been in the same league for 72 years.

All eyes will be on former Spurs favourite Christian Eriksen, who should get a great reception from all sides of the ground.

He's been the talisman for Brentford's recent revival and he is 13/2 with Unibet to score against his old side.

Heung-Min Son had been in fantastic form up until their shock weekend loss. The South Korean ace had scored seven goals in his last six games for club and country. He's 13/8 to score with SBK.

Cn Spurs be trusted to bounce back against a team brimming with confidence? Probably not and certainly not at odds-on.

The call here could be the 19/20 with UniBet on Brentford and the draw double chance.

There has been plenty of goals where Spurs are concerned and this could easily be a thriller. Previous to that defeat to Brighton, Spurs had been involved in 14 goals in three games and they create and concede chances.

Brentford have scored in their last six games too so go for the over 2.5 goals  and both teams to score at 5/4 with bet365.

This English Premier League match between Brentford and Tottenham Hotspur will be played on Apr 23, 2022 and kick off at 17:30. Check below for our tipsters best Brentford vs Tottenham Hotspur prediction. You may also visit our dedicated betting previews section for the most up to date previews.