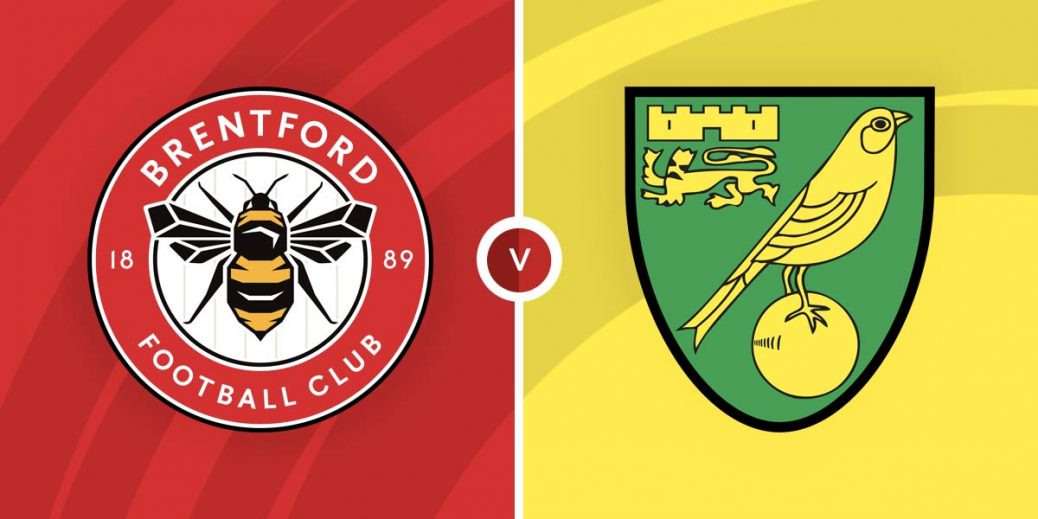 NORWICH CITY'S return to the Premier League has turned into a total and utter nightmare and they are facing a Brentford side on Saturday who have found the opposite.

Last season, the Canaries romped to the Engliush Championship flag and finished ten points ahead of Brentford who won promotion through the play-offs to earn top flight football for the first time in 74 years.

But while Brentford were favourites to go straight back down, they are comfortably sitting in mid-table, with Norwich now 1/14 with most firms to be relegated after an absolute car crash of a campaign. No wins, three goals and 25 conceded after just ten games suggest they are completely out of their depth.

But they might take some consolation in that they could easily have got a point if not all three against Leeds United last week with some signs of encouragement for beleaguered manager Daniel Farke.

And Brentford have now lost three league games in a row as the reality of the Premier League bites,

Last season, Norwich beat Brentford 1-0 at Carrow Road and the sides battled out a 1-1 draw at Brentford's new ground as can be seen below.

Ivan Toney has three goals this season and will be the Bees' main threat, although he hasn't netted in the league since September. He's evens to score on Saturday with 888Sport.

Former Celtic flop Teemu Pukki was terrific in the Championship for Norwich, but like others has found it hard in the Premier League. But he's still scored two of Norwich's three league goals this season and takes the penalties. There could be be value in his scoring at 11/4 with bet365.

The hosts look far too short for this. Last season, Norwich were far better than them and there were signs that the elusive win might not be far off. This is probably their best chance to get a victory anywhere so far, especially as Brentford have only won one of their five home league games.

After a dream start to life in the Premier League, Brentford have found it tough recently and have started conceding goals. It's far from impossible Norwich could land big odds in this, but the double chance of Norwich or the draw looks to have a real chance at 6/4 with 10Bet.

This English Premier League match between Brentford and Norwich City will be played on Nov 6, 2021 and kick off at 15:00. Check below for our tipsters best Brentford vs Norwich City prediction. You may also visit our dedicated betting previews section for the most up to date previews.