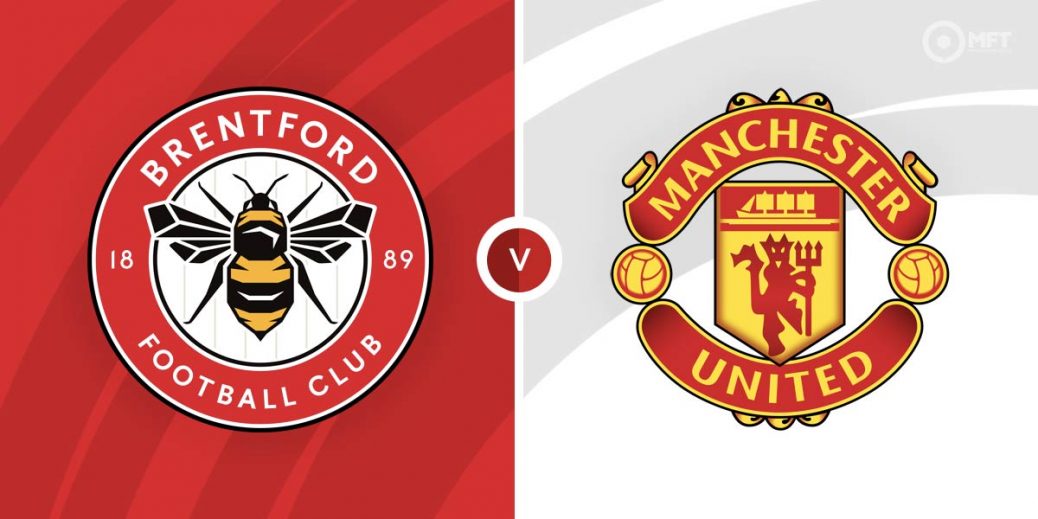 MANCHESTER UNITED continue to underperform, but they will be expected to take the points when they travel to a Brentford side who have struggled recently.

New United boss Ralph Rangnick looked like he was cruising to a very welcome three points on Saturday night in Birmingham before a late collapse saw them concede two goals in a disastrous four minute spell to draw 2-2 at Aston Villa.

That's United all over at the moment – they can't be relied upon to see a game out and their game management tactics look very weak indeed.

However, they are playing against a Brentford side who look like the wheels have come off. They have lost their last two games by three goals on their travels, although the latter was at Liverpool.

They've won just one league game since the end of November and are beginning to glance nervously over their shoulders, although they do at least have ten points on third bottom side Norwich City.

But they have been weakened by injuries, with six players out. United meanwhile, are expected to be without Cristiano Ronaldo who has a hip injury.

This will be United's first ever visit to the Brentford Community Stadium. In fact, the sides haven't met for 46 years since a League Cup tie at Old Trafford. United last visited Brentford two years after the end of the war in 1947.

Ivan Toney started the season on fire for Brentford, but has failed to score in his last eight matches. He's still a real danger though against a flaky United defence and will relish a physical battle. He's 13/5 with Coral to score anytime.

Bruno Fernandes looked like he had a point to prove when he netted a double against Villa on Saturday and he's 21/10 with Unibet to score on Wednesday night.

For all United's troubles, they appear to be more reliable on the road than at Old Trafford. They've only lost two of their last 36 away matches in the Premier League and the 4/5 could be a solid shout against a Brentford team who seem to be heading in the wrong direction.

That said, Brentford should have a real go and there could easily be goals here. The 10/11 for over 2.5 goals must have a chance with the Bees believing they can get at a United defence who have failed to keep a clean sheet in their last four league games.

Brentford have failed to win any more than three corners in their last four league games and didn't win a single one at Liverpool at the weekend. Try United to win on the -1 corners handicap at 21/20 with bet365.

This English Premier League match between Brentford and Manchester United will be played on Jan 19, 2022 and kick off at 20:00. Check below for our tipsters best Brentford vs Manchester United prediction. You may also visit our dedicated betting previews section for the most up to date previews.