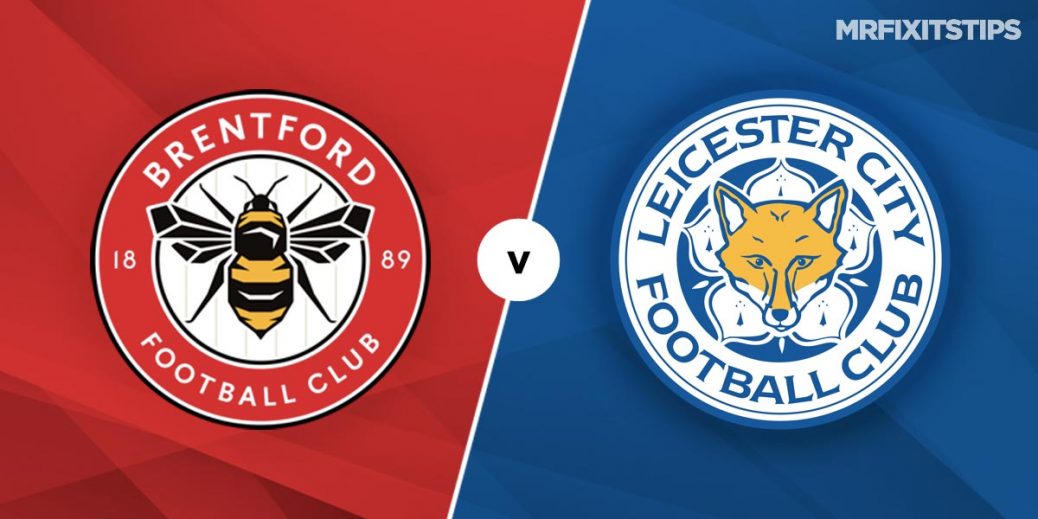 LEICESTER have never lifted the FA Cup but if the flying Foxes pass another tricky test at Brentford then their fans will be  dreaming of going all the way this season.

Brendan Rodgers' side are flying high in the Premier League, raising hopes of a repeat of their shock 2016 title triumph, but the Cup probably gives them a more realistic chance of silverware.

I thought the Foxes might slip up in the last round at Stoke given star men Jamie Vardy and James Maddison had to watch that tie from the sidelines.

But they eased to a 4-0 victory instead, underlying the strength in depth at Rodgers' disposal, and Leicester have now gone seven games unbeaten in all competitions.

A trip to in-form Brentford is far from straightforward with the Bees winning six of their last seven games. However, promotion remains the priority for Thomas Frank's side and they could probably do without another cup run after reaching the last four of the League Cup.

Brentford fielded a weakened team in the last round against Middlesbrough and Frank may be tempted to do so again to keep his stars fresh for the Championship title race.

Brentford edged past a patchwork Middlesbrough side 2-1 at home in the last round while Leicester were easing to that 4-0 win at Stoke (below). But the Bees claimed the scalps of Premier League sides Southampton, West Brom, Fulham and Newcastle before losing to Spurs in the semis of the League Cup.

Both managers should make a few changes so I'm steering clear of Brentford top gun Ivan Toney, who was sent off in midweek against Luton. Saman Ghoddos has netted in his last two games and is 9/2 with Paddy Power for anytime scorer here.

Kelechi Iheanacho should get the nod to start up front for Leicester and the Nigerian is 7/5 at BetVictor to net his fifth of the season.

Leicester have been solid at the back of late, keeping clean sheets in six of their last 10 games, and are 13/8 at Paddy Power to shut out the Bees.

The second period has been the highest-scoring half in three of Leicester's last five games, including that Cup win over Stoke. So I fancy a repeat here at 21/20 at McBookie.

If Frank rests a few Brentford players then the Foxes could be good value in the handicaps, with Leicester -1 paying 19/10 at McBookie.

This FA Cup match between Brentford and Leicester City will be played on Jan 24, 2021 and kick off at 14:30. Check below for our tipsters best Brentford vs Leicester City prediction. You may also visit our dedicated betting previews section for the most up to date previews.