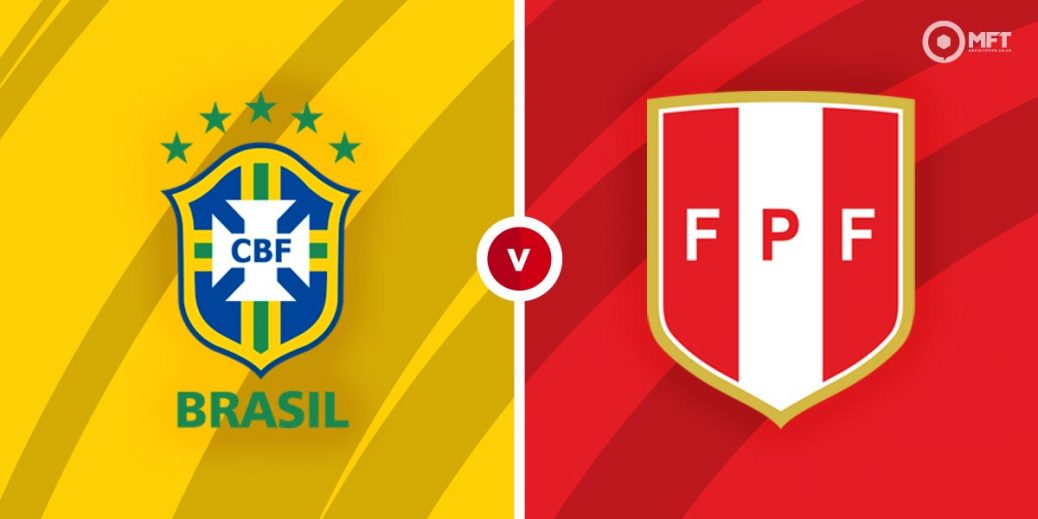 A place in the final is the prize as Brazil face Peru in the semi-finals of Copa America at the Estadio Nilton Santos. The Brazilians have already beaten Peru in this competition and could be set for another comfortable victory on Tuesday.

Brazil were made to work hard before claiming a 1-0 victory over Chile in their quarter-final clash. Lucas Paqueta got the only goal just after the restart as they went on to win despite playing the entire second half with 10 men.

La Selecao are having a fine tournament on home soil and have shown the wide range of their qualities. They eased to comfortable victories in the early stages of the competition before being made grind out results in their last two matches.

Peru needed penalties to overcome Paraguay in their quarter-final fixture. They played out a 3-3 draw in normal time thanks to an own goal from Gustavo Gomez and efforts from Gianluca Lapadula and Victor Yotun before winning the penalty shootout.

Peru can take plenty of pride in their campaign at this year’s Copa America. They have shown plenty of resilience, bouncing back from a 4-0 defeat against Brazil in their opening fixture to finish second in Group B.

Ricardo Gareca’s men have grown in confidence throughout the competition and have gone unbeaten in the four matches since that opening day defeat. However, one problem for manager Ricardo Gareca is his team’s defending having conceded 10 goals in just five matches in Brazil.

The bookies have Brazil as overwhelming favourites with a win priced at 1/4 by betway. A victory for Peru is valued at 17/1 by SBK, who are also offering 27/5 for a draw.

While Peru have improved as the tournament progressed, the Brazilians are on a different level at the moment and should claim another comfortable victory.

Brazil have a 15-3 advantage with three draws from 21 previous matches against Peru. The Brazilians claimed a comfortable 4-0 victory when both teams met during the group stage of the competition.

Brazil showed their full defensive quality in their quarter-final clash against Chile, playing the second half with 10 men and still seeing out the win. Thiago Silva and Marquinhos are likely to continue their partnership in central defence and will be hopeful of another clean sheet at 7/15 with Red Zone.

Despite not finding the net against Chile, Neymar remains the biggest attacking threat for Brazil. The PSG forward and Lucas Paqueta, who has contributed two goals from midfield can ensure the Brazil score over 1.5 goals at 4/9 with bet365.

Brazil already earned a shutout against Peru in this competition and could be backed to claim a win to nil at 9/13 with Vbet. A -1 handicap for the Brazilians could also be considered at 5/6 with Sport Nation.

After putting four goals past Peru in their group stage meeting, Brazil could be tipped to score 3+ goals at 5/4 with Skybet. The Brazilians are likely to score in both halves at 24/23 with Vbet while they could also be backed to win both halves at 2/1 with Red Zone.

This Copa America match between Brazil and Peru will be played on Jul 6, 2021 and kick off at 00:00. Check below for our tipsters best Brazil vs Peru prediction. You may also visit our dedicated betting previews section for the most up to date previews.