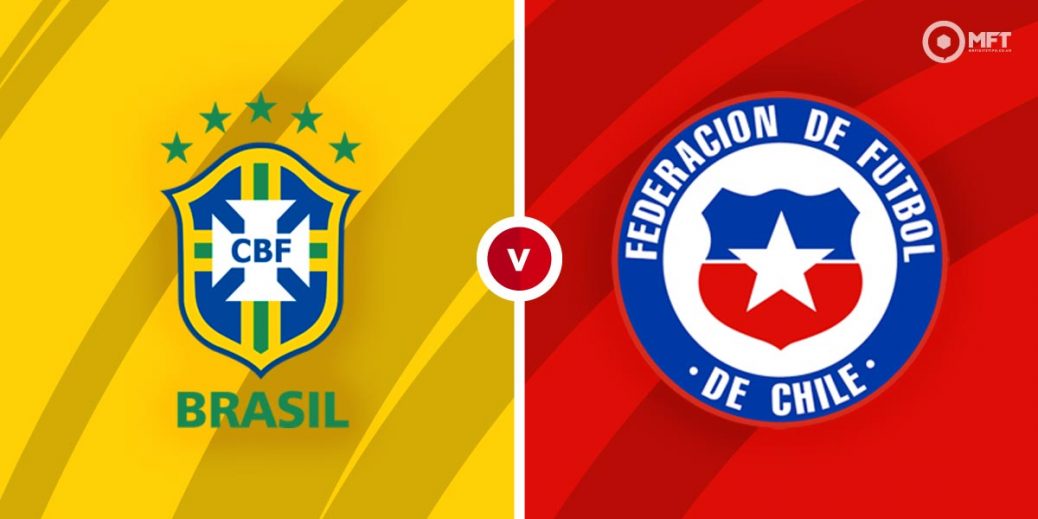 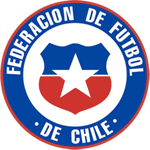 Brazil continue their march towards retaining their Copa America title as they face Chile in a quarter-final clash at the Estadio Nilton Santos. The hosts have looked imperious in the competition and should have too much for the former champions.

The Brazilians have been widely tipped to hold on to their Copa America title and showed their quality during the group stage. They eased past all comers and qualified for the knockout phase unbeaten in four matches.

Brazil have arguably been the best team at this year’s competition and began their campaign with a 3-0 victory over Venezuela before following it up with a 4-0 triumph against Peru. Next in line were Colombia, who put up a good fight but were ultimately beaten 2-1.

Although they were held to a 1-1 draw by Ecuador in their final group game, manager Tite is unlikely to be worried having made sweeping changes to the team. The Brazilians are expected to return to full strength on Saturday with the likes of Neymar, Thiago Silva, Casemiro and Alex Sandro all set to feature from the start.

Although they are in the quarter-finals, Chile have had a disappointing campaign in the Copa America this year. Widely tipped to finish in the top two in Group A alongside Argentina, they struggled to find their rhythm and ended up fourth on the table.

Chile had looked on course to cruise to the knockout phase after claiming four points from their opening two matches against Argentina and Bolivia. However, things quickly unravelled, culminating in a 2-0 defeat to Paraguay in their final group fixture.

The problem with the Chileans is a lack of cutting edge in attack with star forward Alexis Sanchez missing the entire group stage. Manager Martin Lasarte will be keen to have his big guns available for a clash against the tournament favourites and will hope the Inter Milan man is fit enough to feature on Saturday.

Brazil are considered overwhelming favourites by the bookies and are priced at 3/8 by betway to win. A victory for Chile is valued at 9/1 by SBK while a draw is set at odds of 4/1 by MansionBet.
Given Chile's poor form in the competition, they should be no match for the Brazilians, who are expected to claim the victory.

Brazil often come out on top in this fixture with 18 wins from 23 previous matches. Chile have claimed just two victories while there have been three draws between both teams.

The last meeting between both teams was a 2018 World Cup qualifier which the Brazilians won 3-0.

Brazil are likely to be boosted by a well rested Neymar, who is expected to return after sitting out the final group fixture. The PSG forward has two goals in the competition and could be worth a punt in the first goalscorer market at 10/3 with BoyleSports.

Given the doubts surrounding Alexis Sanchez’s availability for Saturday’s clash, Eduardo Vargas is likely to once again carry much of the attacking responsibility for Chile. The striker has two goals in the competition and is priced at 12/1 by betway to score the first goal.

While the Brazilians are expected to win on Saturday, they have shown some defensive vulnerability in their last two matches which could be capitalised on by Chile. Both teams could be backed to score at 7/5 with Sport Nation while over 2.5 goals could also be considered at 28/29 with SBK.

Brazil could be tipped to earn a win and over 2.5 goals at 6/5 with BoyleSport while they are also likely to score in both halves at 13/10 with Vbet.

This Copa America match between Brazil and Chile will be played on Jul 3, 2021 and kick off at 01:00. Check below for our tipsters best Brazil vs Chile prediction. You may also visit our dedicated betting previews section for the most up to date previews.