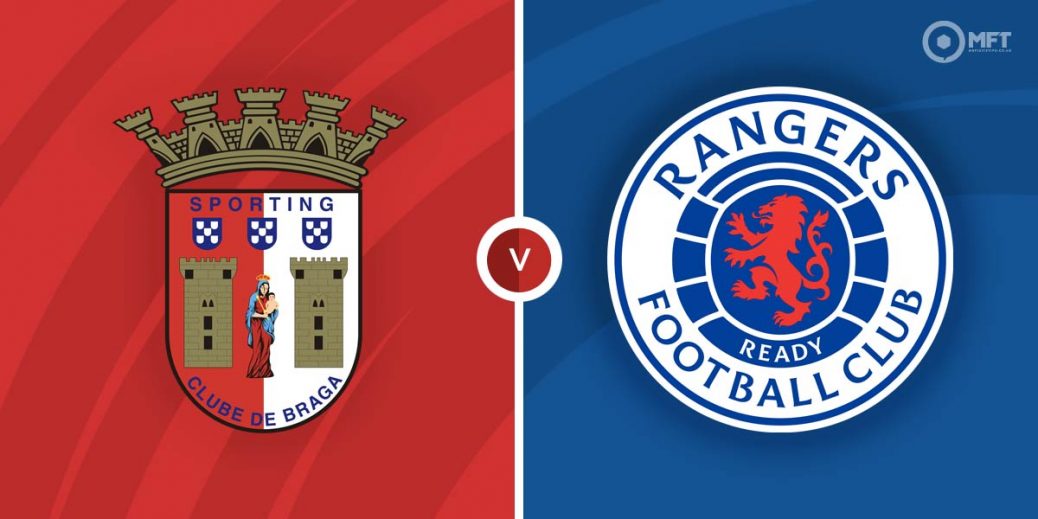 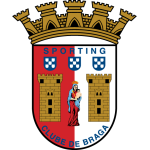 RANGERS will be hurting from their Old Firm loss on Sunday, but they have the perfect chance to bounce back in what seems to be their specialised subject…the Europa League.

Braga welcome Giovanni van Bronckhorst's side at home for the quarter-final, first leg with the winners due to face Atalanta or RB Leipzig for a place in the final at Seville.

The Ibrox side have enjoyed a spectacular run to this exalted stage of the competition having dumped Borussia Dortmund out before following it up with victory over Red Star Belgrade.

While it would be churlish to suggest they have ridden their luck to get to this stage with the Bundesliga giants without Erling Haaland and Red Star having three goals disallowed at Ibrox, they have certainly carried some fortune on their run. But results over two legs don't lie and they have a cracking opportunity to reach the final here, which would be a remarkable achievement.

However, this Braga side appears to have improved from the one Rangers knocked out of the same competition two years ago.

Former Sheffield Wednesday and Swansea City boss Carlos Carvalhal has put his faith in youth and they responded by knocking out Monaco from the last round and they defeated Benfica at the weekend.

Home advantage sees Braga as favourites and they can be backed at 17/12 with SBK. Rangers are 11/5 with the same firm, which is also the best price and the draw is 12/5 with Unibet.

The sides met two years ago in the Round of 32 and Braga took a two-goal in the first leg at Ibrox only to crumble and lose 3-2.

In the return leg, Rangers completed a double with a 1-0 win in Portugal as can be seen below.

Spanish striker Abel Ruiz scored home and away against Monaco in the last round and will be keen to maintain his record. He is 14/5 to score on Thursday.

With Europa League hot-shot Alfredo Morelos injured, Rangers might go for Fashion Sakala, given how ineffective Kemar Roofe was against Celtic. He is 13/5 with Unibet to score anytime.

Rangers have been almost exemplary in Europe, but this is a tough ask against a young and improving Braga side.

Recently, Braga have defeated Champions League shok troops Sherif Tiraspol and Monaco 2-0 at home and while the tie might be on a knife-edge to see who goes through, the hosts will go all out for a win here and look attractive to be backed at 17/12, with Rangers' confidence surely battered by that weekend loss to Celtic.

This UEFA Europa League match between Braga and Rangers will be played on Apr 7, 2022 and kick off at 20:00. Check below for our tipsters best Braga vs Rangers prediction. You may also visit our dedicated betting previews section for the most up to date previews.