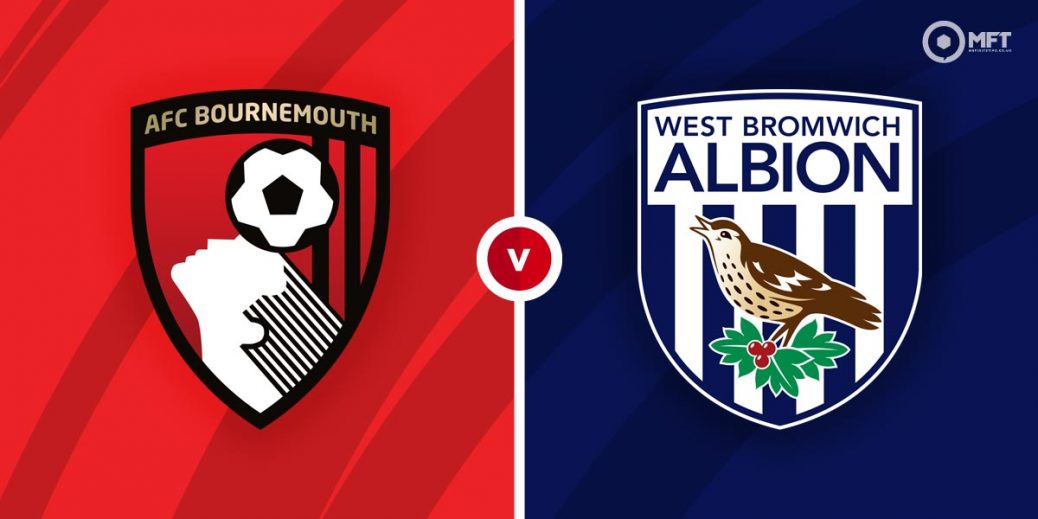 THE English Championship returns with what should be a bang when Bournemouth welcome relegated West Brom to the Vitality Stadium on Friday.

It should be a fascinating encounter between two clubs who have fallen on harder times, recently at least and are both under new management.

Scott Parker was appointed as Bournemouth manager four days after WBA appointed Valerien Ismael, both in June. Both sides suffered hugely disappointing seasons last term with Bournemouth failing in the play-offs and the Baggies going down from the Premier League with a whimper.

It's not been the easiest of starts for former Barnsley boss Ismael, who has had to contend with star man Matheus Pereira – who netted 11 goals in the Premier League – demanding away and England keeper Sam Johnstone will be unavailable for the trip to the south coast too, along with new signing Adam Reach

Neither side have made much of a splash in the transfer market so far and both sides' pre-season have gone well – with Bournemouth winning a League Cup game against MK Dons 5-0 last week and West Brom thrashing rivals Birmingham City 4-0 in a friendly.

The hosts are 5/4 favourites with Paddy Power, while The Hawthorns outfit are 11/5 outsiders with Tonybet. The draw can be backed at 5/2 with bet365.

The sides last played in the same league three years ago and the Cherries beat West Brom 2-1 at home as seen below. The last four games between the sides have seen a home win – two apiece.

David Brooks netted a double last week against MK Dons, but it should be a big season for the hosts' Dominic Solanke, who also scored a goal and looks value at 15/8 to score anytime with Paddy Power.

For West Brom, Karlan Grant netted in that pre-season win at St Andrews and the £15 million striker has a lot to prove after scoring just one goal for the Baggies last season. He's 14/5 to score anytime with SportNation.

West Brom are second favourites and Bournemouth fourth favourites to win the Championship, so both these sides should be in the mix to go up.

Parker appears to have had an easier introduction than Ismael and with home advantage, Bournemouth could get off to a flier and claim the spoils.

Both sides look like they could be attack-minded this season and with Bournemouth hitting five last week and West Brom also scoring plenty in pre-season, over 2.5 goals looks a decent shout at 11/10 with Unibet.

This English Championship match between Bournemouth and West Brom will be played on Aug 6, 2021 and kick off at 19:45. Check below for our tipsters best Bournemouth vs West Brom prediction. You may also visit our dedicated betting previews section for the most up to date previews.