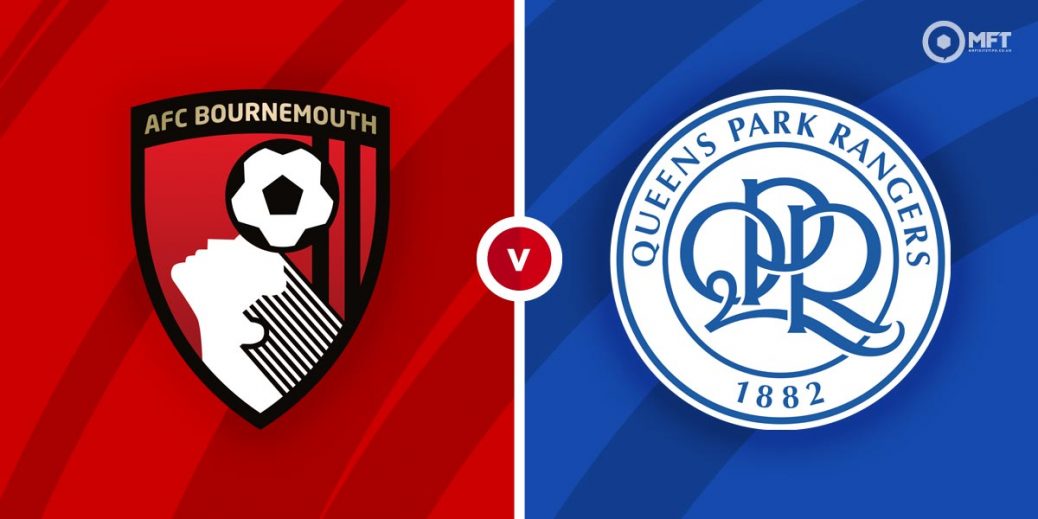 TWO of the English Championship's fast starters face off on Tuesday as Queen's Park Rangers travel to Bournemouth.

Mark Warburton's side only just clung on to that unbeaten record with a stunning fightback on Saturday at Reading where they were 3-1 down with 11 minutes to go and fought back to earn a point.

Bournemouth had no such worries as Scott Parker's side eased to a bloodless 3-0 win over Barnsley in a match where Gary Cahill strolled through his debut and former Celtic and current Scotland star Ryan Christie also made his bow as a second half sub for the Cherries.

The Cherries have started the league season with three wins and three draws…and QPR have the exact same record, so this should be a cracker.

With both sides having ambitions to get into the top flight, it's already shaping up to be an important encounter.

Last season, QPR had the upper hand with a win and a draw against Bournemouth, including this 2-1 victory in August at Loftus Road. However, QPR haven't won in Bournemouth for 20 years.

Dominic Solanke is in fine form for the hosts and has netted four goals in six league games for Bournemouth and also scored another in the League Cup. He's very much an in-form striker and he's 13/8 with Paddy Power to score anytime.

Andre Gray scored on his first appearance for QPR at the weekend at the Majedski Stadium following his loan move from Watford. The 30-year-old is a proven hitman at this level and, after coming on a sub on Saturday, must have a good chance of landing a starting slot now. If he does, odds of 14/5 with Unibet seem generous.

QPR had to dig deep to rescue a point at the weekend and they are proving to be a very entertaining side this season – in their last six games in the league and cups, they have never failed to score at least two goals. They are the highest scorers in the league.

However, that's Bournemouth kept two clean sheets in a row so something has to give, but Parker's side are fourth highest scorers to so there surely has to be goals at the Vitality.

But perhaps QPR's luck might be about to run out after their lucky escape at the weekend, so keeping with the goals theme, try Bournemouth to win and over 2.5 goals at 9/4 with bet365.