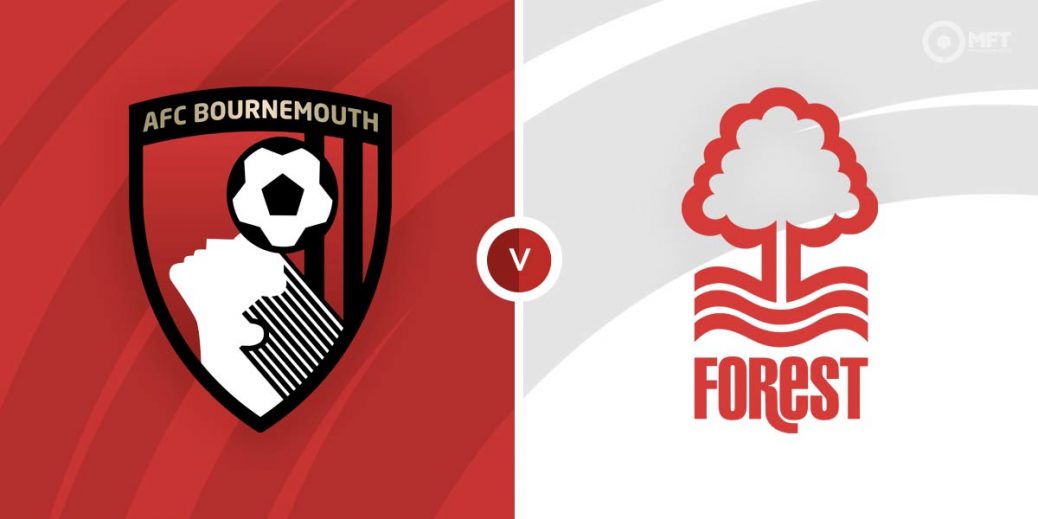 Bournemouth are slowly returning to their best form and will be keen to keep up their momentum as they host Nottingham Forest in a Friday night English Championship fixture.

Bournemouth have looked the best of the rest in the Championship and continue to chase automatic promotion. Although they are well behind leaders Fulham, a top two finish is still in their hands, sitting four points above third placed Blackburn Rovers.

The Cherries appear to have successfully overcome a recent difficult spell and head into Friday’s clash off the back of three straight Championship wins. Scott Parker’s men claimed a 2-1 victory at Blackpool in their previous fixture with Jamal Lowe and Siriki Dembele getting the goals.

Bournemouth also had a difficult spell at the Vitality Stadium recently but appear to be picking up their form once again. They have won two of their last three home matches and claimed a 3-1 victory over Birmingham City in their most recent outing in front of their fans.

Sitting just two points off the top six, Nottingham Forest are pushing for a promotion playoff spot. They travel to Bournemouth in good form having suffered just one defeat in their last eight Championship matches.

Nottingham Forest were held to a 2-2 draw at home by Stoke City in their previous Championship fixture. They failed to build on Brennan Johnson’s opener and ultimately needed a late equaliser from Ryan Yates to salvage a point.

While manager Steve Cooper has plenty of reasons to be pleased with Nottingham Forest’s recent showings, they have been slightly unconvincing on their travels. They have won just three of their last eight away matches with a 2-1 defeat at struggling Cardiff City among the results in that run.

Bournemouth have the edge among the bookies with SBK offering 8/9 for a home win. A victory for Nottingham Forest is valued at 15/4 by bet365 while a draw is set at odds of 11/4 by betway.

Bournemouth are unbeaten in the last three matches with Nottingham Forest, claiming two wins in that run. They triumphed 2-1 in the reverse fixture back in August.

Dominic Solanke has looked slightly off colour lately but still remains the leading scorer for Bournemouth with 19 goals. The striker was on target in the home win over Birmingham City and could be backed to get on the score sheet on Friday at 7/5 with Paddy Power.

Lewis Grabban is the top scorer for Nottingham Forest with 12 goals and is a popular pick to score anytime at 5/2 with Unibet. However, with the striker on a goal drought, midfielder Brennan Johnson has scored in his last three matches and could be worth a punt in the same market at 7/2 with bet365.

Bournemouth and Nottingham Forest have plenty of quality in attack and with both teams on target in the reverse fixture, a repeat could be on the cards at 9/10 with SBK. There were over 2.5 goals in that match and a similar outcome is priced at evens with betfair while over 3.5 goals is valued at 13/5 by Unibet.

Bournemouth have scored in both halves in two of their last three home matches and Friday’s clash could be tipped to follow a similar pattern at 2/1 with Skybet.

This English Championship match between Bournemouth and Nottingham Forest will be played on Feb 18, 2022 and kick off at 19:45. Check below for our tipsters best Bournemouth vs Nottingham Forest prediction. You may also visit our dedicated betting previews section for the most up to date previews.